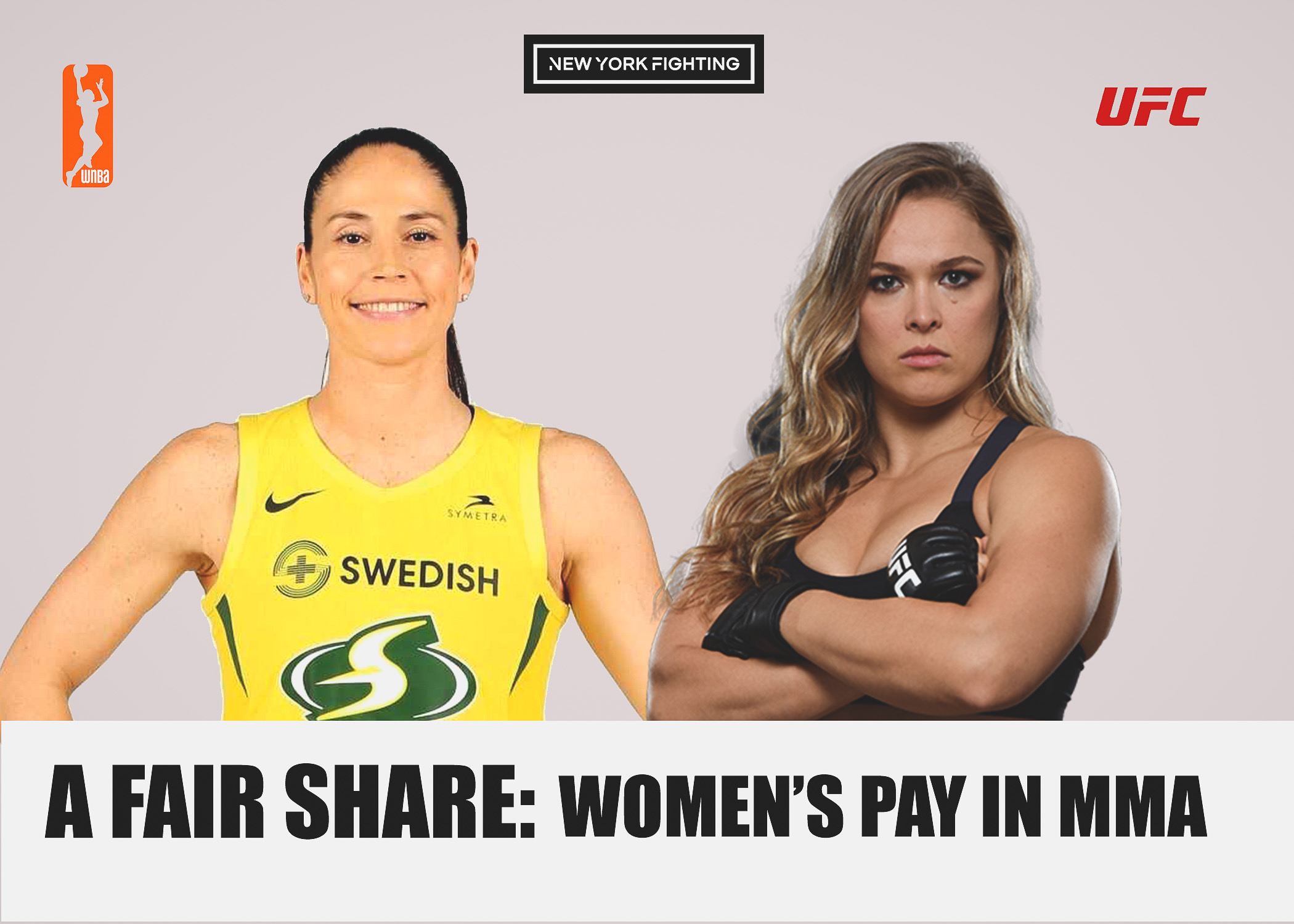 There was a time, back in the earlier days of Mixed Martial Arts, when Dana White and the UFC did not see any value in having women fight in the Octagon. The UFC gave many reasons for this absence. There wasn’t enough talent out there to warrant a full weight class, let alone an entire women’s division.  Lack of interest on the part of fans.  Or Dana White’s famous explanation that he loves women and doesn’t like to see them fight. The truth is, these things have probably been said of most sports during their early growth stages. Most mainstream sporting brands didn’t initially see the value in having women compete. For various reasons, most of them being based in sexist views, this has been a common occurrence in the sports world.

It was not until Ronda Rousey’s overwhelming popularity, and her obvious crossover appeal, that the UFC changed its tune.  This ushered in a sea change in the sport as Rousey became a bona fide superstar, not just a big star “for a woman” but arguably the UFC’s top-drawing fighter for a period of time.  The unique thing about women in MMA, the thing that separates them from their female counterparts in other sports, is the greater level of parity that can be achieved in MMA. If you compare the top salaries of athletes in the WNBA and the NBA, and then look at the top earners in the UFC and the sport of MMA, it the disparity becomes glaringly obvious. Women still make a very small percentage of what men make in professional basketball.  There is no comparable professional women’s league in baseball or football. This is unfortunately still true in many sports, Hollywood, and the corporate world. It’s also the case in other Combat Sports. Female boxers make a small percentage of what the men are paid, even when if they are bringing a wider fan base with them. 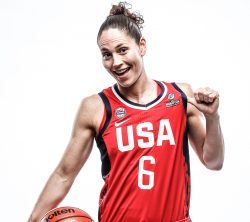 When a young fighter is signed to the UFC, odds are they are starting at 10/10 ($10,000 show money/$10,000 win money). Male or female, this is most likely what they are being paid for their first fight. They will also be promoted on the same shows, be on the same endorsement pay scale, and they will compete on the same event, in the same cage.  While the average male UFC fighter may still make more than the average female UFC fighter, the ceiling is far more equal than in other pro sports.  Ronda Rousey made millions in the UFC between disclosed pay and pay-per-view bonuses, surpassed only by Conor McGregor (another generational star) or perhaps Brock Lesnar (who made his fame in WWE).  Current two-division champ and pound-for-pound queen Amanda Nunes makes half a million per fight – a sum that most male fighters can only hope to make one day.  Sponsorship and pay-per-view bonuses are not disclosed but surely increase that sum.

The UFC and MMA may have been slow to accept women into their elite level of fighting, but they have corrected course drastically over the years to now offer what some might argue to be the most equal playing field between female and male athletes.  A combination of increasing public acceptance of female fighters, and a promotional commitment to the women’s divisions, has created opportunity in a division that was once the province of naysayers and skeptics.  As with all sports, what you do with your opportunities inside and outside of the cage will dictate where your career goes. If you are one of the athletes who survive the perils of the fight game and are successful in your endeavors, you will be rewarded whether you’re a man or a woman.