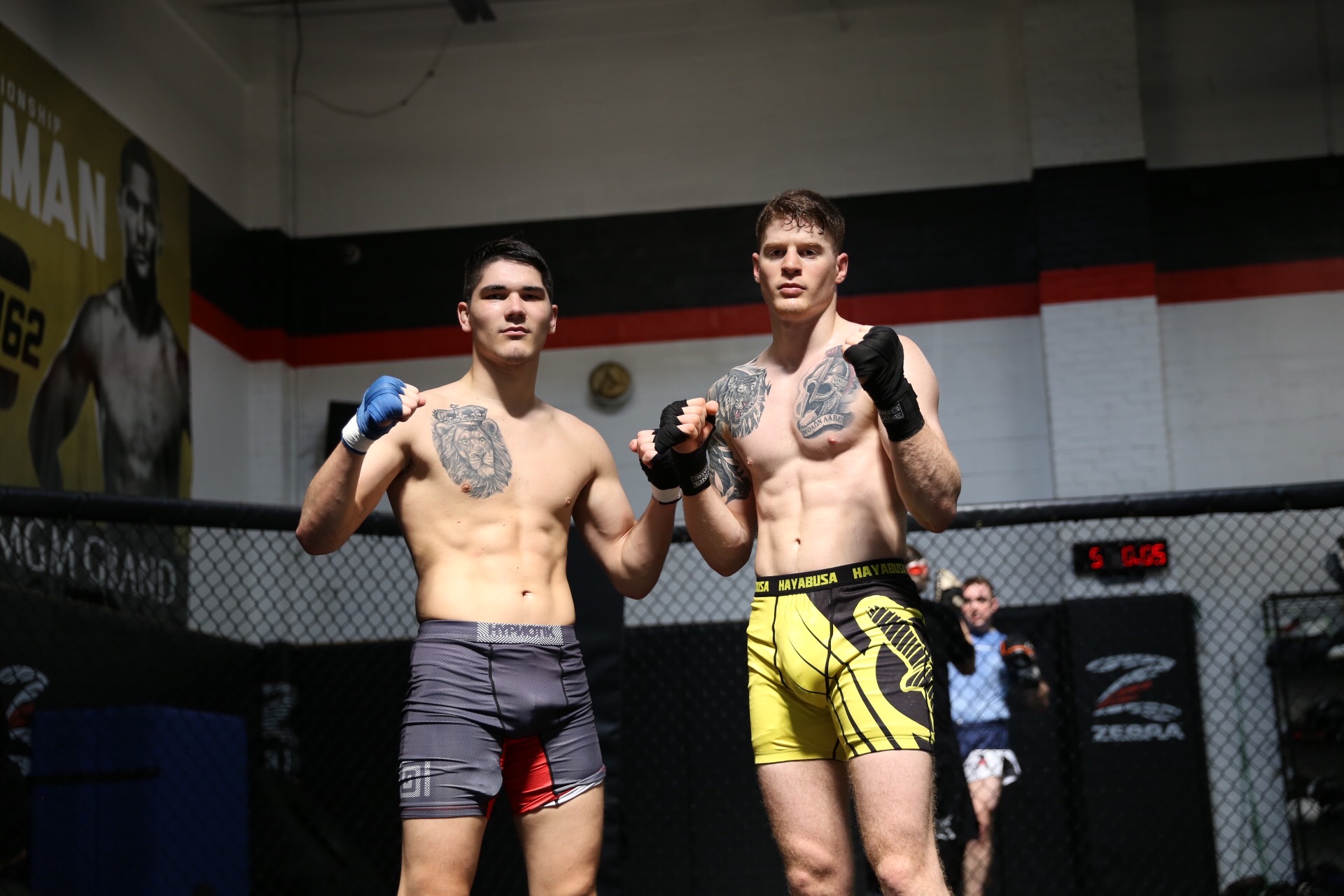 The town of East Rockaway on Long Island is set to go from an underdog town to a hotbed for producing combat sports talent. In between Lynbrook, Rockville Centre and Hewlett, the small community of only one square mile has often been overlooked. Now, Serra-Longo fighters Charlie “The Cannibal” Campbell and Austin Halik are looking to put their hometown on the map. 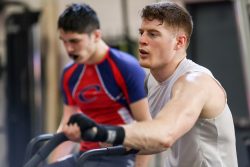 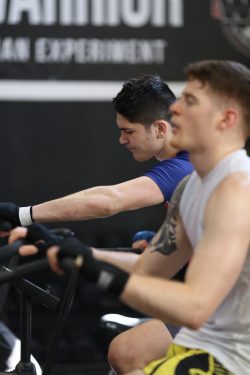 Campbell being the first of the two to hit the fight scene has acted as a trailblazer for the East Rockaway fight scene and is very proud of his roots. “East Rock has always been that small underdog town that no one has heard of but it’s so special. Everyone knows everyone and I just want to make all of these people proud.” This attitude has fueled his relationship with Halik, as he acts as a role model and as a friend to the young prospect, driving him to and from practice, teaching him techniques and of course sparring. “We’re teammates first, I treat him like he’s another partner regardless of age difference. We have the same goal and we are both going to make each other better. Austin has tremendous potential and I’m glad I can be apart of it as a fighter and as a friend” 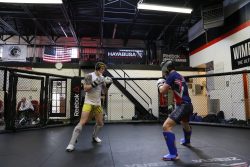 Austin Halik also holds tremendous pride in coming from East Rockaway. A product of the newly formed South East Cyclones wrestling program, a merger between South Side High School’s wrestling team and East Rockaway, Austin has now focused his attention on taking the fight scene by storm. “I’ve been kickboxing now to get my stand up tools sharpened, but I will definitely be making the jump to MMA. Being a wrestler has had a huge impact on me and turned me into the competitor I am today. Besides the grappling advantage the consistent weekly competition is great for my mindset” Having a wrestling team was not always at the disposal of the students of East Rockaway as the merger was only implemented three years ago. “I love this town and I’m so glad the future kids will be able to wrestle. It will definitely have a positive effect on the community as a whole.” Campbell was not afforded this advantage, but his perseverance to make an effort to train and fight in other places has inspired Halik. “Seeing someone close to you have success and show you what needs to be done is huge. He led me to Serra-Longo and he’ll continue to be someone I look to” 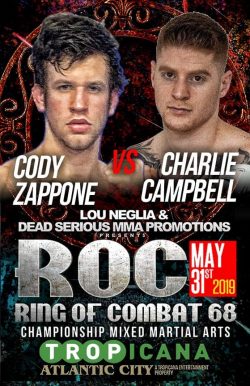 Campbell will be making his professional debut May 31st for Ring of Combat at the Tropicana in Atlantic City, an event he is a frequent viewer of. “I love the fact that I’m making my pro debut in an event I’ve attended before. It makes me very confident that I’ve seen my teammates make it to the big stage coming through this circuit. This is my 7th competition in 15 months so I have no nerves. I know what I have to do, I just have to go out and do it.” Campbell’s opponent will also be making his professional debut but this isn’t something he is concerned about, as he is never one to suffer from a so called “paralysis from analysis”. Campbell said “I’m not worried about his skills or his techniques. I have to focus on doing what I do best and put on the best performance that I possibly can. I want to put on a show for these fans and show them what I can do.” 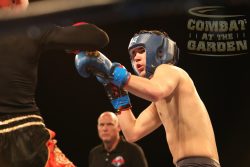 Halik recently fought under glory rules at the Hulu Theatre at Madison Square Garden for Lou Neglia’s Combat at the Garden on April 20th. Although he was unable to get the win, he felt it was a tremendous learning experience for him, especially this early on in his career “I obviously wish I could have gotten the win but to fight at Madison Square Garden for your third fight is something I would never pass up. I took on an extremely tough opponent and I lost a decision. There’s no shame in that, I hung in there and this will only make me better. I’m only 19 years old so I haven’t even scratched the surface of what I’m capable of.”

New York Fighting would like to thank Charlie Campbell and Austin Halik for their time and wish them luck in their careers. You can see Campbell at Lou Neglia’s Ring of Combat May 31st at the Tropicana in Atlantic City, New Jersey. 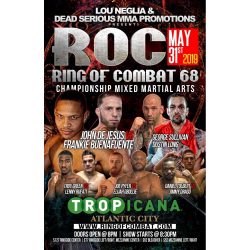