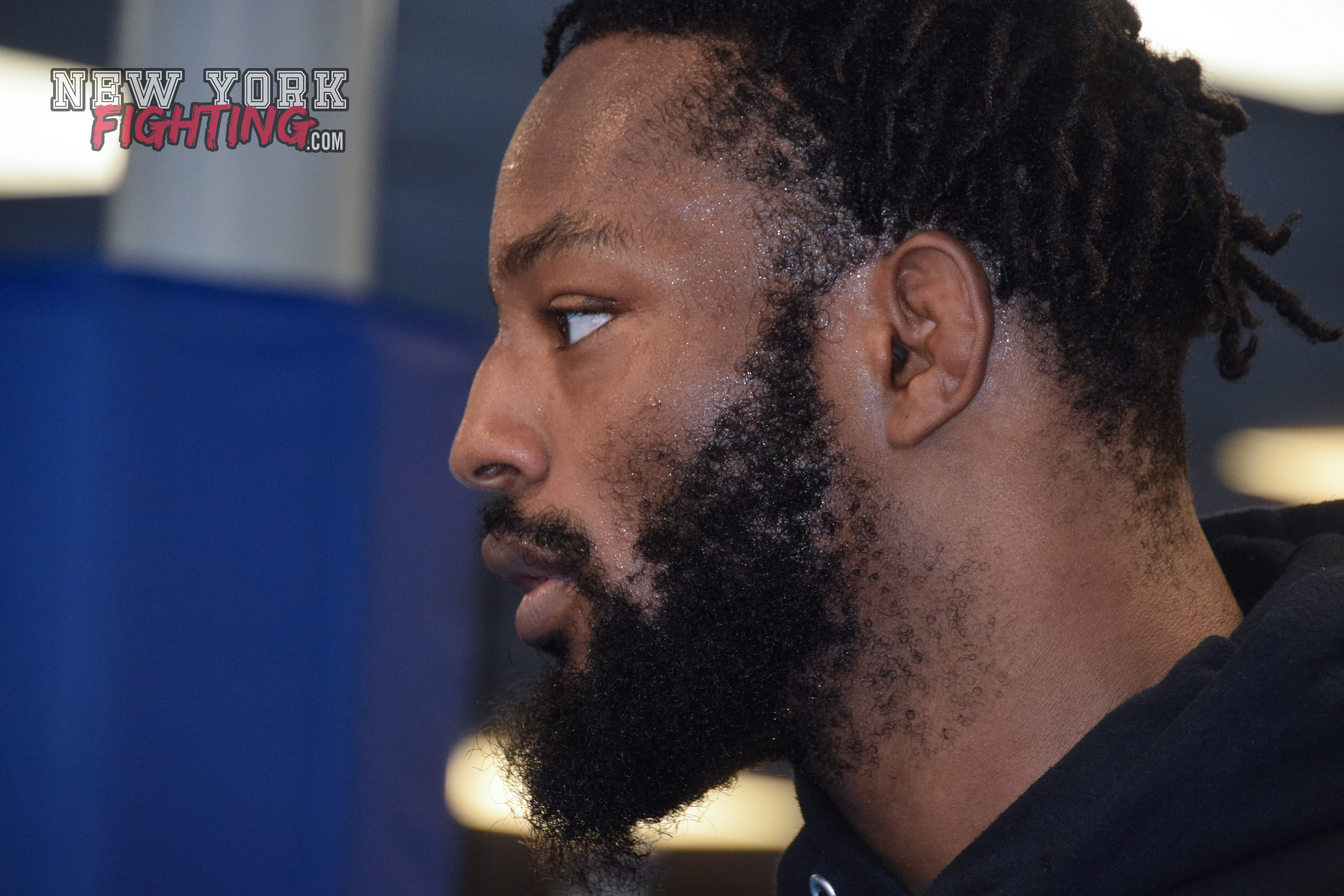 Just a few months ago, Andre “The Bull” Harrison had Reddit fans wondering why he wasn’t more acclaimed. This Thursday, Harrison headlines the opener for the Professional Fighters League (PFL) inaugural season at the Hulu Theater in Madison Square Garden. 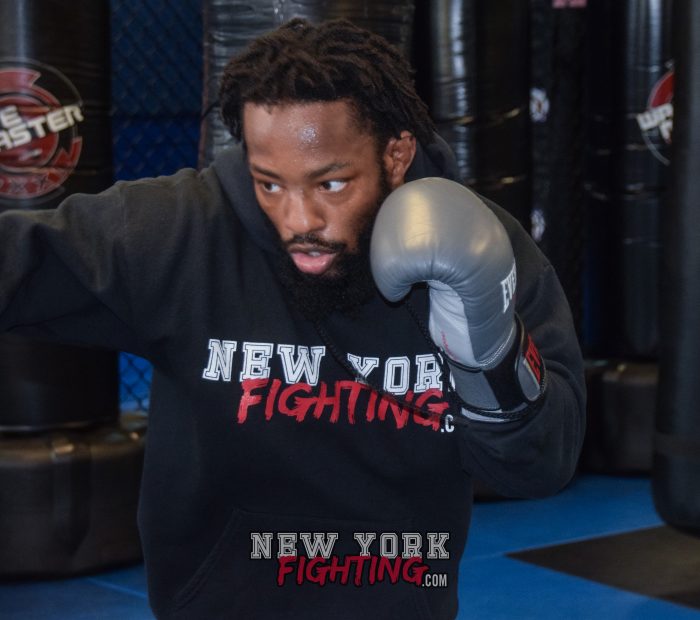 “It feels like a long time coming and now that’s it’s here, it’s up to me to uphold my end of the bargain to put on good shows and make the fans tune in more and more to watch me” said Harrison.

The undefeated featherweight has consistently been regarded as one of the most deserving fighters to not be signed under the UFC or Bellator. Rightfully so, “The Bull” has been teflon in the cage with 17 straight wins and has and successfully defended multiple championships under Lou Neglia’s Ring of Combat, Titan FC, and the World Series of Fighting. 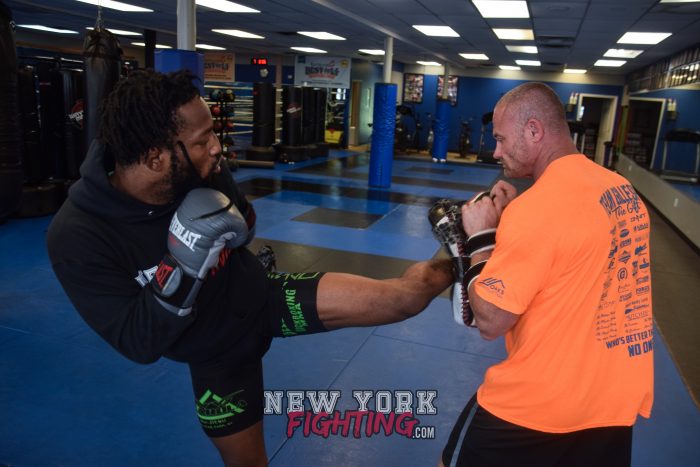 Within the past year, WSOF has rebranded as the PFL, unveiling a new structure, including a regular competitive season, bracket-style tournament and finals with a $1,000,000 prize up for grabs. The league has been vocal in wanting to provide fighters with more income and opportunities as well as more structure organization-wise.

“I feel like they’re really trying to do any and everything they can to make sure we know and understand what’s going on and feel appreciated. They’re working for us, as opposed to us working for them, so it’s definitely a good experience,” said Harrison. 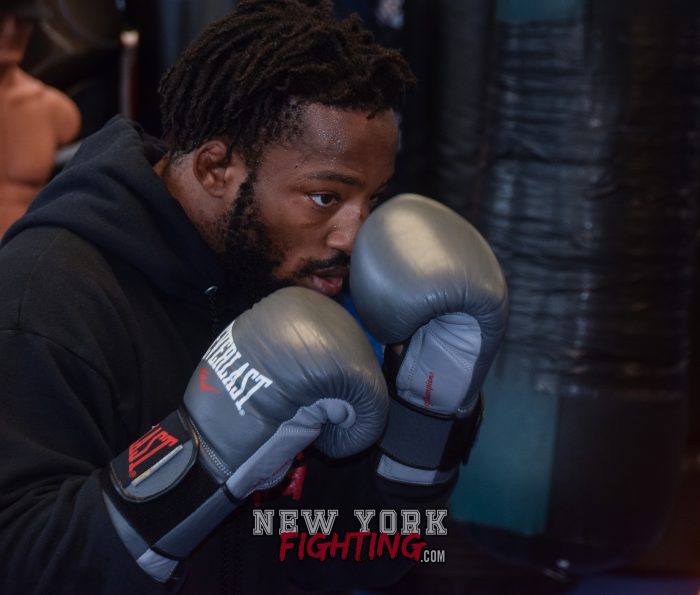 With the revamped format, fighters in the PFL will be competing on a more regular basis, prompting many to wonder if they will be more susceptible to injury but Harrison isn’t flinching.

“I got a secret weapon, Dr. Michael Camp. I wouldn’t even say he’s a good physical therapist, I would more so say he’s a magician,” he laughs. “For whatever reason, when he puts his hands on you, you walk out there feeling better. He works miracles on me so i’m not worried about injuries, ” said Andre Harrison.

The fighter earned his 17th straight win last July against Steven Rodriguez, marking 10 months since he’s last fought in the cage. With the extra time off, Harrison has been tailoring his craft with his Bellmore Kickboxing kin for his main event matchup against vet Jumabieke “The Wild Wolf” Tuerxun.

“I’ve been working on everything. Working on my striking with Keith [Trimble], my jits with Joe [Scrola], lifting trying to get stronger. When I go back out there it’s gonna be a whole different game, a more developed gamed than you’ve seen in the past, ” says Harrison. 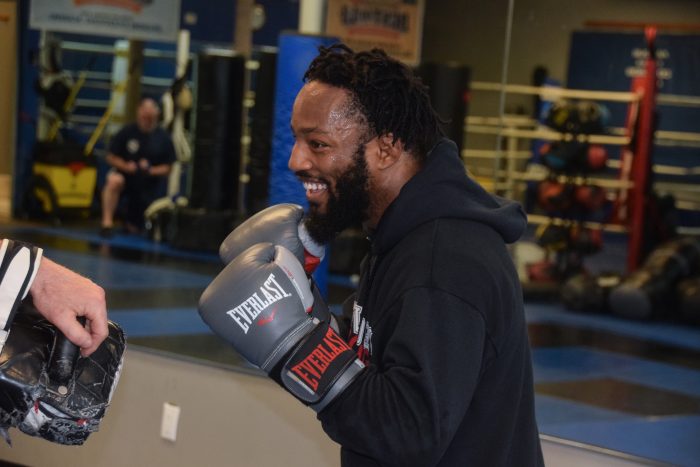 The matchup comes at little surprise, Tuerxun is a vet with stints in the UFC and RUFF, not to mention having 20 wins on his resume.

“It’s a good matchup. I think he’s gonna try to push forward and throw big strikes. I have a good answer for all of that and I think it’ll be a good statement for the opening up of the season,” said Harrison.

While seeing his face on ads around the city and commercials all over the net has been fulfilling, Harrison isn’t fazed one bit. The 10 months he’s spent sharpening his technique is only a fraction of the hard work he’s put in for years preparing for this very moment. 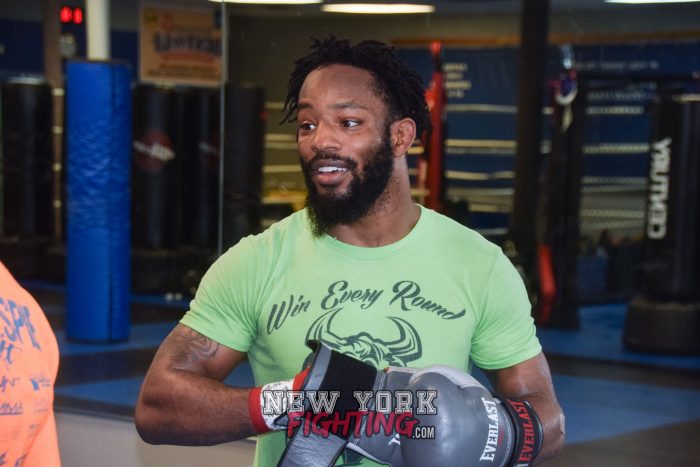 Going into PFL 1, the Long Island native walks onto the grandest stage of them all for another time with one simple goal. Have fun and get paid while doing it.

“I’m enjoying myself, training is the tough stuff, going out there on fight night, that’s enjoyment. That’s payday.” 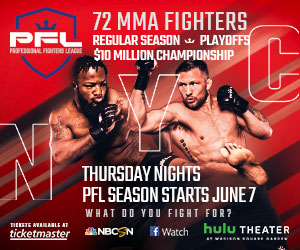