Behind the Fighter: David Branch 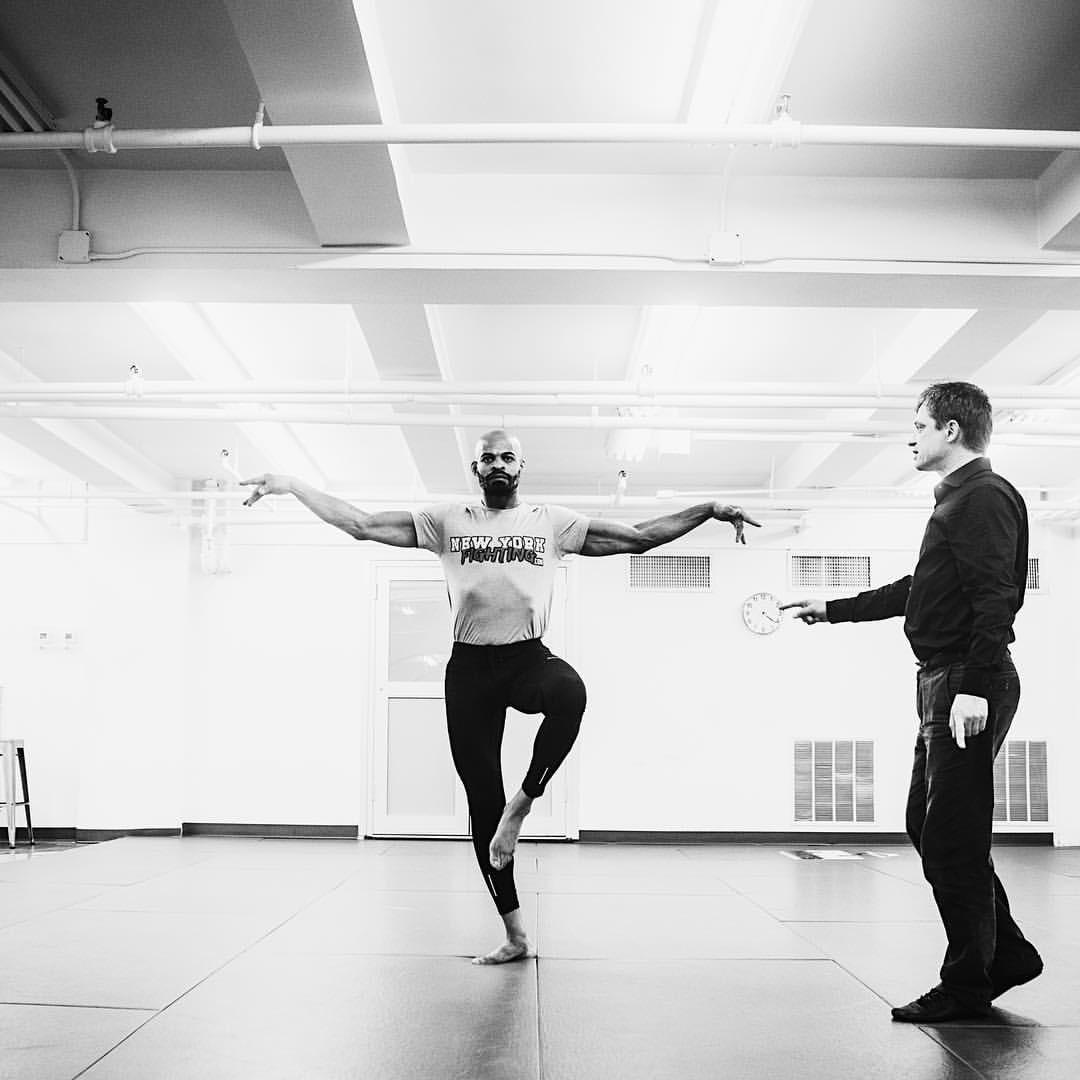 This Saturday, on New Years Eve day, the World Series of Fighting will hold its first event in New York at the famed Madison Square Garden Theater. On this card is local Brooklyn, NY native, and two-division Champion, David Branch.  David is currently the organizations Middleweight and Lightweight title holder. He successfully defended his 205 strap against BJJ standout Vinny Maghalese in his last outing, and he is set to defend his 185 belt this weekend at WSOF 34. Mr Branch took some time after a training session at Renzo Gracie Academy in NYC to speak with New York Fighting about his camp, where he stands among the best middleweights in the world, Conor McGregor, and much more.  Check out the full episode of Behind the Fighter below.

Behind the Fighter: David Branch