Behind the Fighter: Dre The Bull 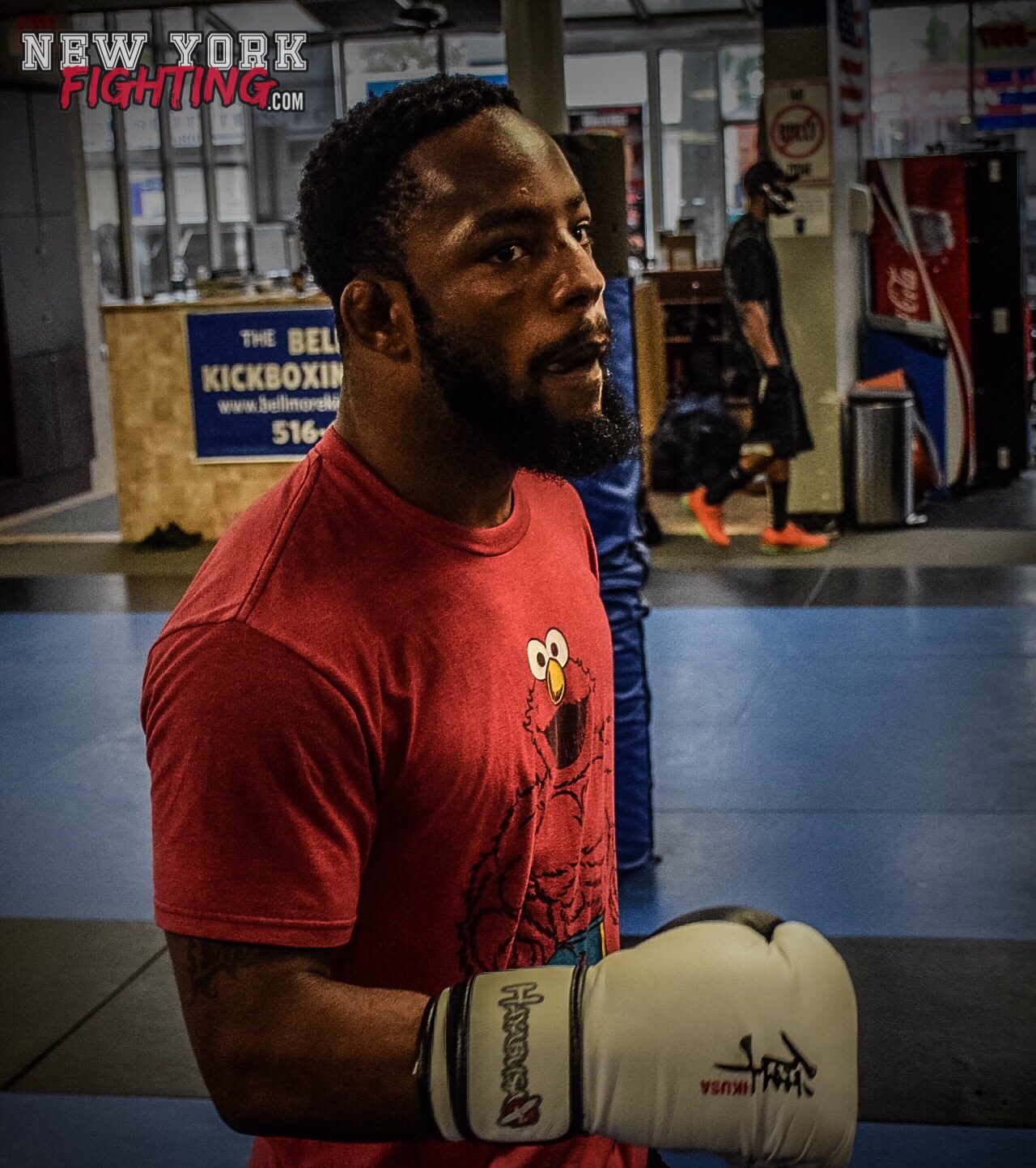 Andre Harrison, aka Dre The Bull sat down with NewYorkfighting.com to discuss his upcoming featherweight title defense for Titan Fighting Championships. Dre is undefeated in Mixed Martial Arts competition, and says he feels better than ever for this fight. Tune into UFC Fight Pass Friday June 10 to see “The Bull” in action. 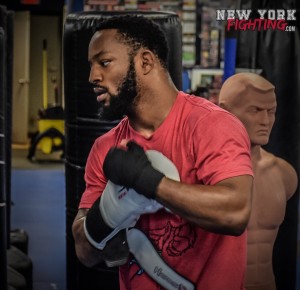 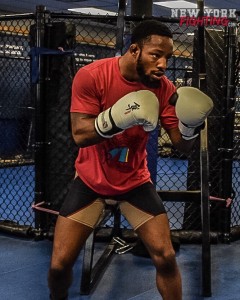 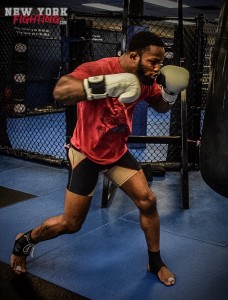