Behind the Fighter: Jared Gordon 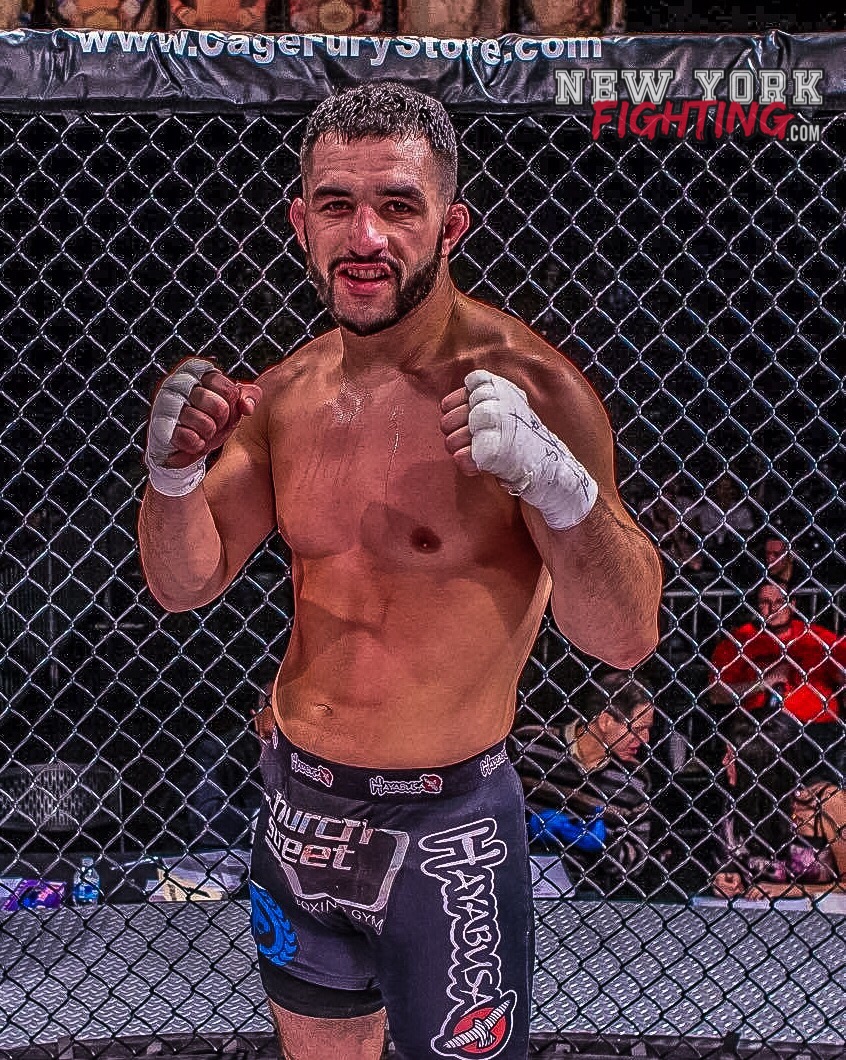 “You can’t do anything to me that I haven’t already dealt with!” Those are powerful words from a man who in one article was named ‘The unbreakable man.” That man’s name is Jared Gordon. Mention that name to people who know and have trained with him, and one should expect to hear a story of overcoming the adversity of drug addiction and all of its trappings. One would hear the story of a man finding his redemption and his passion in the MMA cage. 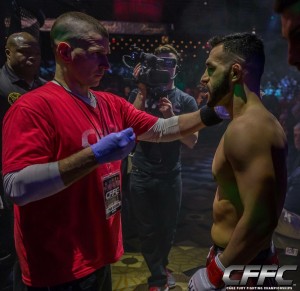 If you speak to the man himself, you will hear no denial. Nevertheless, at what time does a story shift from the forefront of a conversation to just a mention? When does the background story exit stage left and allow the man to be the star in his own show? According to Gordon that time is now, and New York Fighting was lucky enough to sit with the man to talk about it.

Fighting has always been part of Gordon’s DNA – his grandfather was a successful professional boxer – and therefore it was natural for Gordon to gravitate towards boxing. He explained, “I always loved boxing and I boxed as a kid. I even did a little bit when I was in high school on Long Island.” In his late teens, Gordon found himself chubby and out of shape. He needed an outlet and a way to express the fire that was burning inside him. As fate would have it, Gordon stumbled across Rhino Fight Team as he walked off the R train one day. 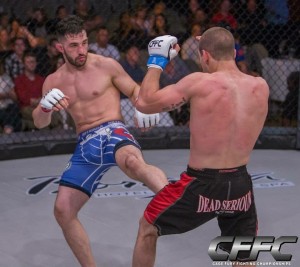 Gordon started with the usual basics of Kickboxing and Brazilian Jiu-Jitsu. Within four months he had his first mma fight. He vividly remembers the night and recalls the exhilaration of victory. Gordon was bitten by the bug, so much so that when asked by his parents to decide between pharmacy school and fighting he chose the latter.

What drives a man to train year round and put his body in harm’s way when he steps into a cage? Is it a desire to complete some sort of bucket list? For Jared Gordon it was more straightforward. Once he felt the glory of winning that first fight, he knew that he would be back in the cage and pursue MMA as a career. Gordon channels the needed energy from his instinctual drive and he draws on his Italian heritage for motivation. 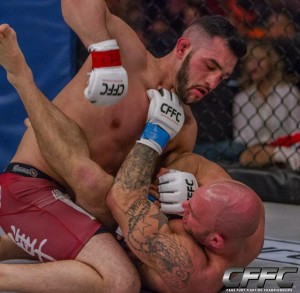 Now that he’s been sober for a while and he has his things in order, Gordon realizes that “in order to keep it, you must give it away.” Gordon intends to leave his mark in this world by sharing his gift. “The only way it’s going to work is to help others. You can’t be selfish and expect everything to keep coming to you.” Gordon feels that he has experienced enough and now is the time to be the voice of reason for someone else. “I want to use my knowledge and the stuff that I went through to help others. That’s why I really do it. I want to be there for my family. I want to be there for my friends. I want to be able to help other kids; especially, the younger guys. I want to help them stay on the right paths. At this point, it’s all about giving it away for me.” 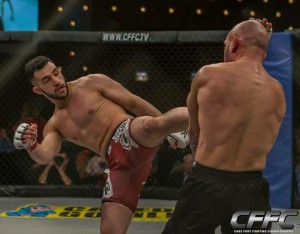 That being said, Gordon cautions that he doesn’t just fight for other people. He views this as a means to an end. He is driven by a need to help others, and that is why he pushes himself to wake up day in and day out and make his way to the gym. “If no one knows your name, who’s going to listen to you? That star out there that helps people, poor people, sick people, and kids. That is how I want to be!”

Aside from his past, Gordon proves to be a regular fighter. He has been training and fighting for the past ten years. His struggles are not dissimilar to that of other fighters. He faces the daily the battle of staying as healthy as possible with the wear and tear on his body. However, he thrives on the everyday grind. He rises early in the morning and trains at least three times a day. He offer personalized training and teaches various classes in between his training. “All I do is train. I may teach a private here and there. I’m in the gym all day long. I literally eat, breath and s*** fighting.” At the end of the day, Gordon receives satisfaction from knowing that he conquered the day. 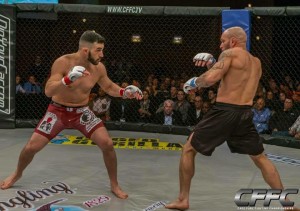 Gordon trains religiously at the Renzo Gracie Academy, where he feels that there is no shortage of top grapplers who can push him to bring his best. In addition, Gordon attends a lot of sparring sessions at Church Street Gym to sharpen his striking skills. Gordon’s training is under the guidance of Jason Strout; his head coach, mentor and best friend. Gordon’s skills are being forged by training partners; Marcos Galvao, Joao Zeferino, and Philipe Nover to name a few. “I try to train each discipline individually and then I mix it up too.” Nevertheless, Gordon doesn’t limit is training to these locations. He goes where the fighters are, in search of new ways to sharpen his skills. 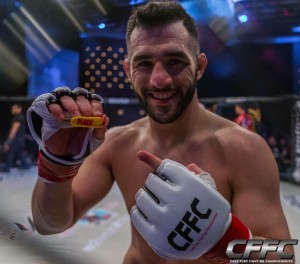 All that Jared Gordon has experienced, both inside and outside the cage, has put him on his current path. He feels that this path will lead him directly to the UFC. He feels that it is not a matter of if, but simply a matter of when. To quote Nietzche, “He who has a why to live for can bear almost any how.” Gordon knows his purpose and is driven by it. Woe is the man or thing that stands in his way. Gordon is set to express his purpose and passion on July 9th when steps back into the cage.

Jared fights for the CFFC Featherweight Title July 9th at the 2300 Arena in Philadelphia, PA