Behind the Fighter: Jennie Nedell – Part 1 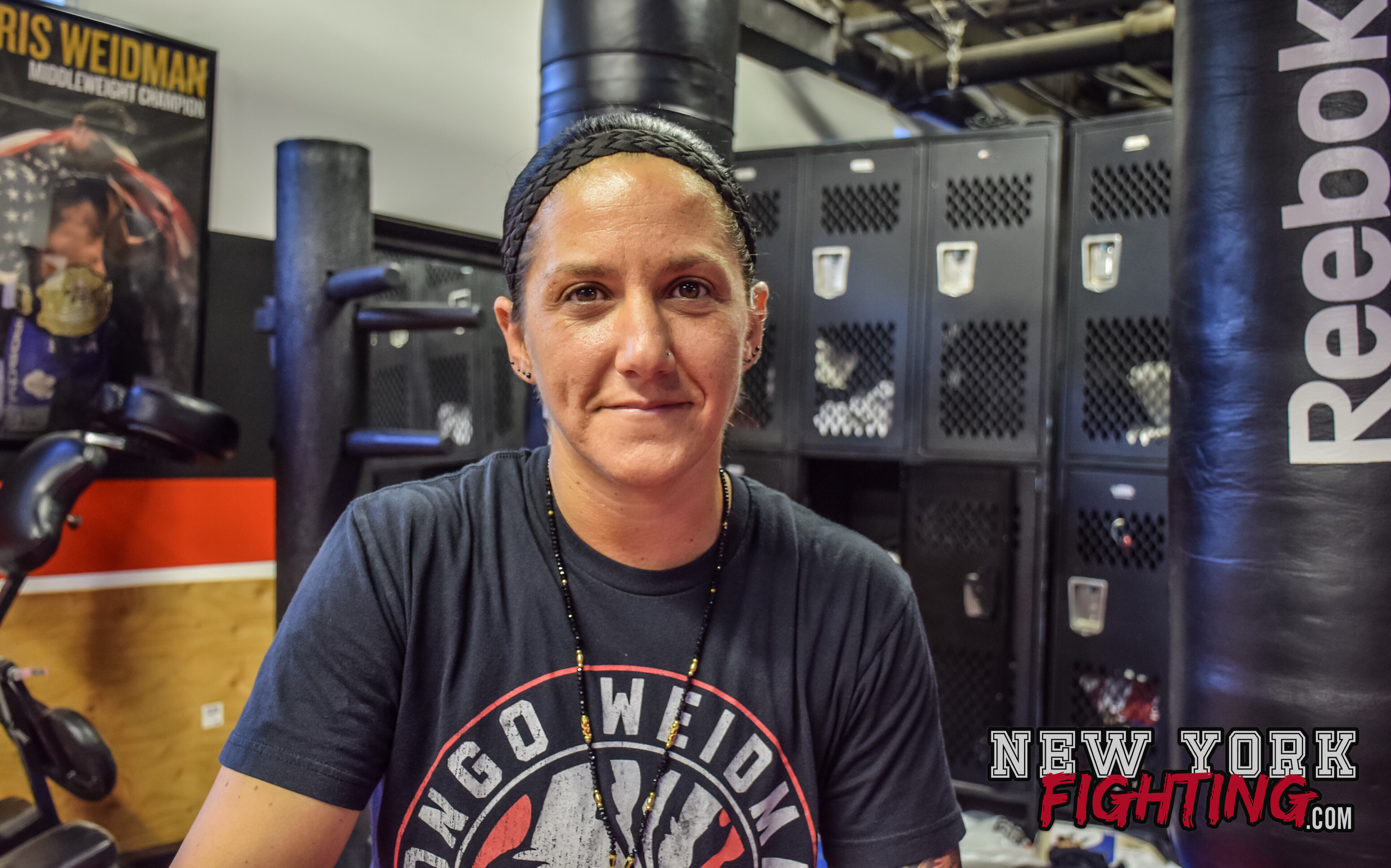 In this episode of Behind the Fighter, New York Fighting traveled to Garden City, NY to meet up with pro kick boxer Jennie Nedell. Jennie trains out of Longo and Weidman MMA, under long time trainer/friend Ray Longo, and is currently preparing for her Glory Kickboxing debut on September 9. Nedell spoke with NYF about her start in kickboxing, finding Ray and his school, and how much it motivates her having him in her corner, in and out of the ring.  Despite having a hectic schedule as a trainer, gym owner, podcaster, and now actor (catch “The Brooklyn Banker” streaming on Amazon Prime), the one and only Ray Longo also made a guest appearance to speak about Jennie and her progression as a fighter.

Check out Behind the Fighter: Jennie Nedell – Part 1: