Behind the Fighter: Marcos “Loro” Galvao 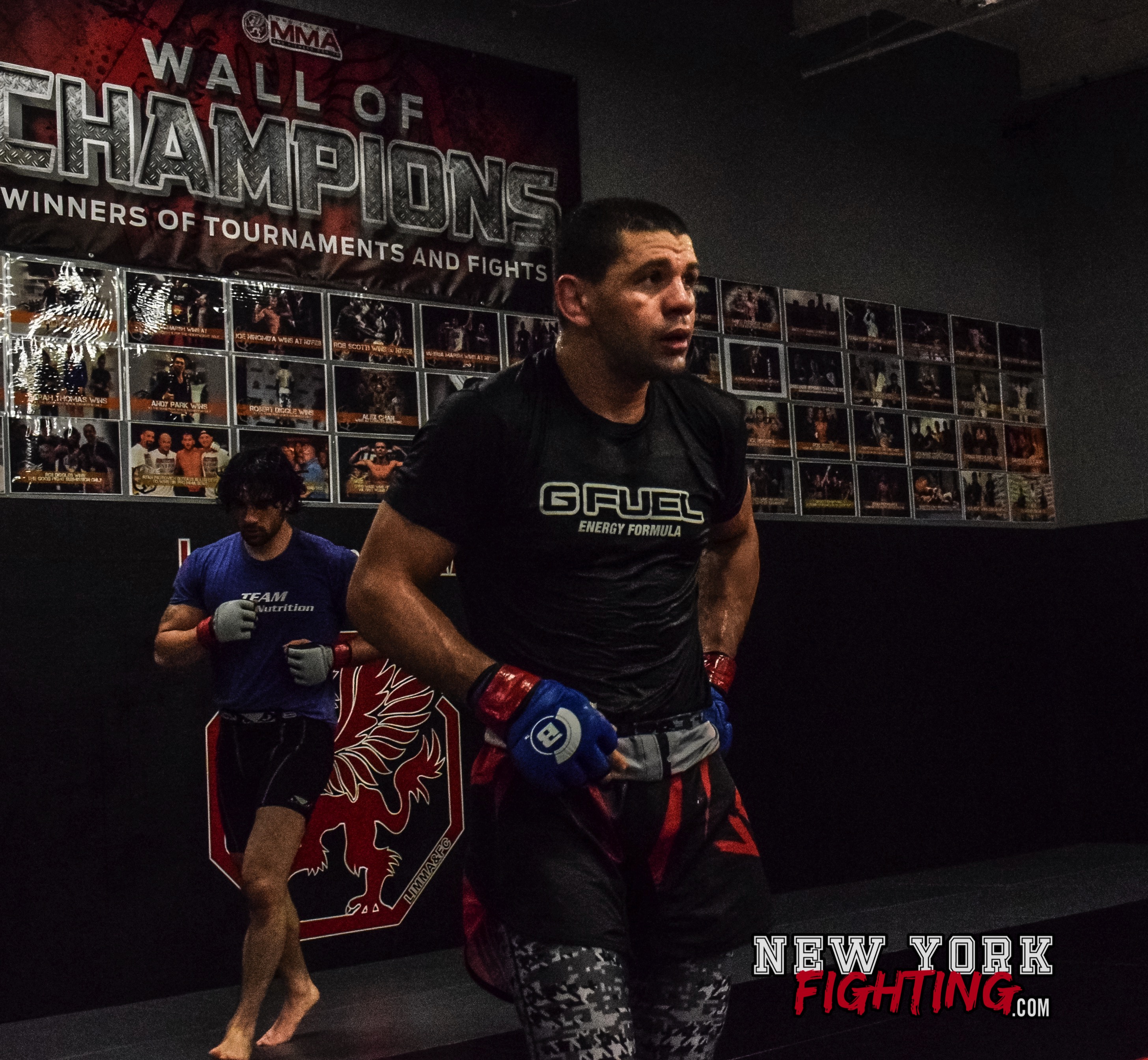 Marcos “Loro” Galvao has a birthday coming up in a few days. What would be the best gift? He says, “Winning this title defense against Dantas.”

The Brazilian is Bellator’s Bantamweight champ, and he has a very busy week ahead of him. This upcoming Friday, June 17th, he defends his belt against former teammate and rival Eduardo “Dudu” Dantas at Bellator 156 in Fresno, California. The last time they met in 2013, Dantas had walked away the victor. Twice since then a rematch has been scheduled, but injury and illness have forced both fighters to put the battle on hold. 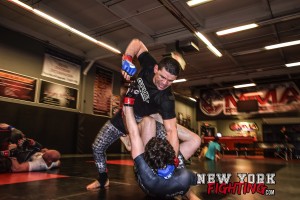 “He was ready then, and he’s ready now,” Sergio DaSilva, fellow fighter and Galvao’s translator, told New York Fighting. Rapid Portuguese is exchanged between the men. “He says that the time off did not give him any advantage. The more time, the less time, it doesn’t matter to him. ‘Loro’ is always ready to fight and for this, he is definitely ready to go.” 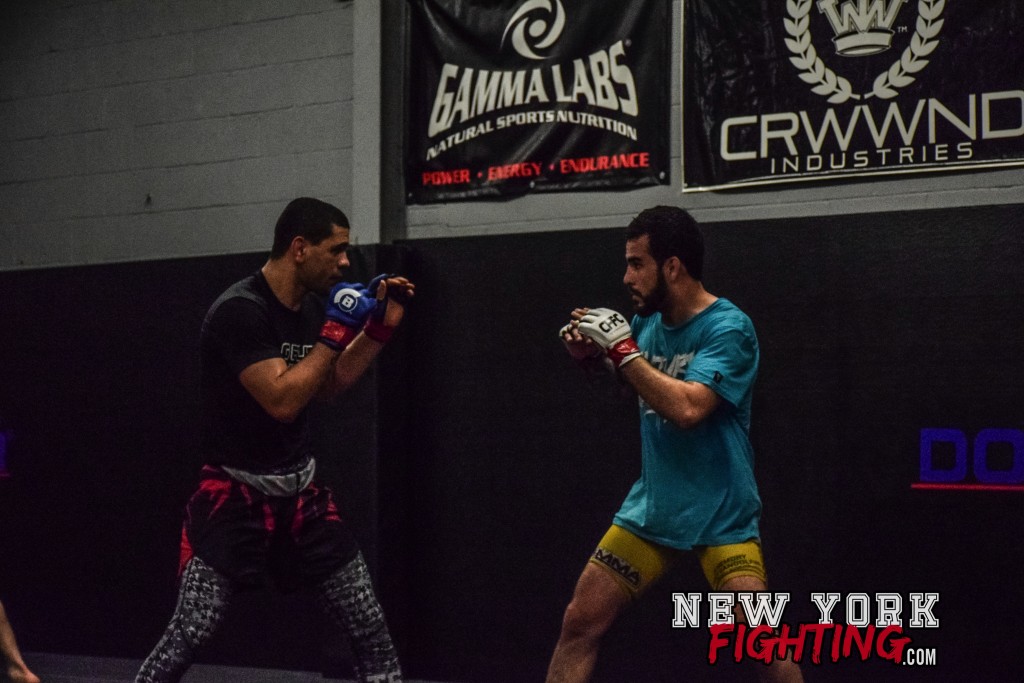 It has been a long time coming. Originally slated to compete this past February, Galvao unfortunately had to pull out due to illness. Their history is not as messy as one would believe–despite being former teammates and competing for the championship belt, Galvao pays no mind to who he has to fight, only that he has the opportunity to defend his title. 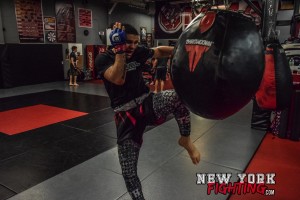 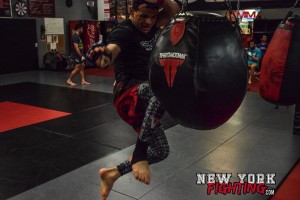 For those who may be unaware, Dantas had been champion for several years until he lost to Joe Warren. Galvao then fought Warren in 2015 and beat him for the title. Between the rematch and title defense, fans are eager to see “Loro” use his Brazilian Jiu Jitsu and Judo skills against Dantas’ strikes. 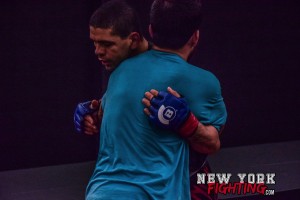 Despite his upcoming 34th birthday, Loro says he feels like he is “in the best shape of his life.” “My age is not a problem. I am very excited to fight and I have been waiting for this for a long time.” Competing in Bellator has been a great experience for the Shooto and World Extreme Cagefighting veteran. He feels as though Bellator is the best promotion for him and he has been very happy with the way things have progressed thus far.

Currently, Loro trains out of Long Island MMA in Farmingdale, NY,  and “loves fighting out of the U.S.” Despite being far from his family and friends who still are in Brazil, Loro says he is comfortable here and content to be in the United States. “I’m just happy to train and compete.”