Behind the Fighter-Revisited: Heather Hardy 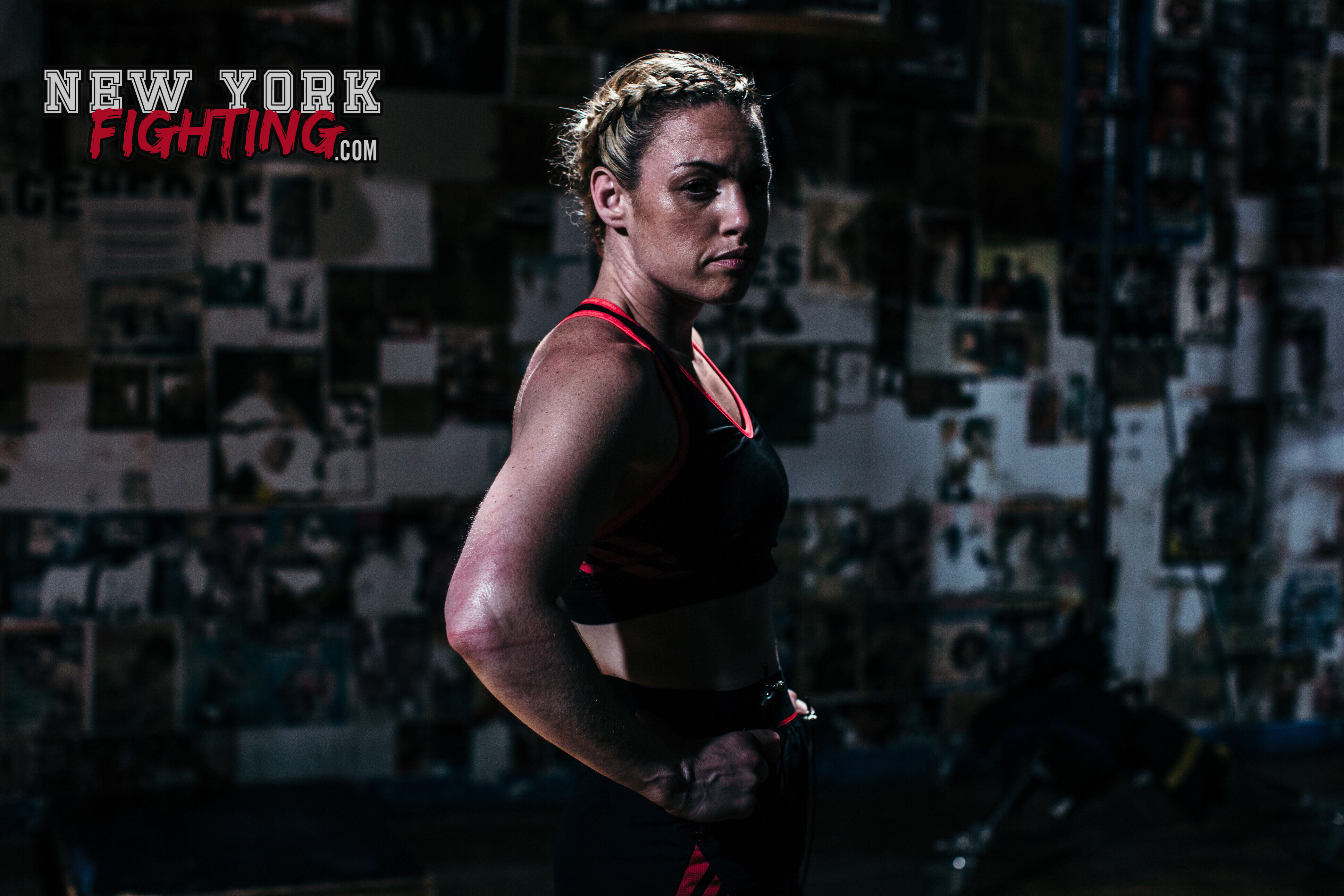 In this episode of Behind the Fighter, we revisit our sit down interview with Heather “The Heat” Hardy and we put together some Exclusive BONUS footage.  Heather Hardy is undefeated in professional boxing with record of 17-0, and will participate in her first Primetime televised fight tomorrow for PBC on NBC.  When we last sat down, Heather spoke to us about the struggle women face in boxing, when that might change, how Ronda Rousey changed the whole fight game for women, and much more.

Tomorrow, as “The Heat” takes center stage in the Amphitheater at the Coney Island Boardwalk, she is determined to show the world there is no difference between women’s boxing and men’s boxing… there is just boxing, and she happens to be very good at it.

Check out our Heather Hardy BONUS FOOTAGE below: