Behind the Fighter: Sergio DaSilva 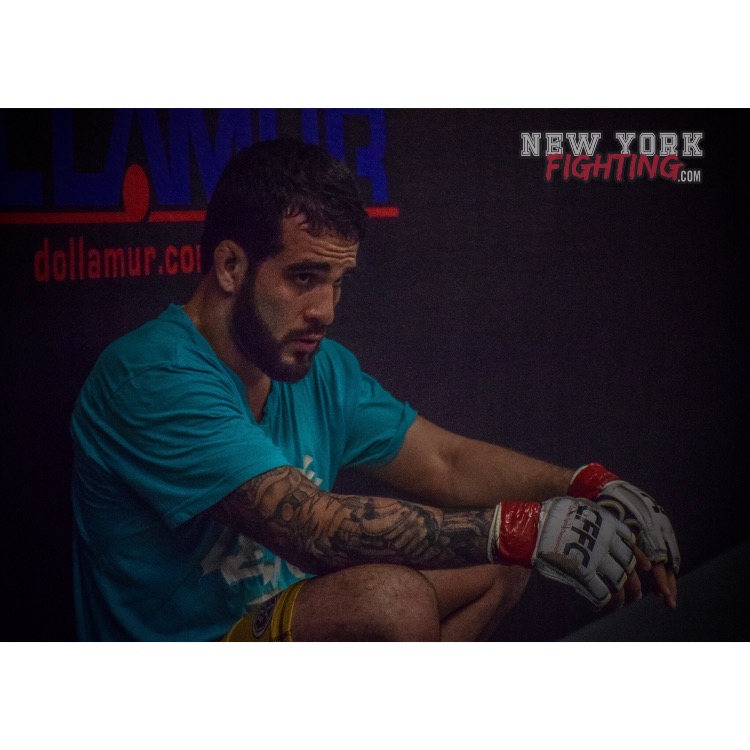 This Saturday night, Live from the Borgota in AC, Sergio “The Savage” DaSilva returns to the bantamweight division, to take on tough opponent Chris Piriz at CFFC 58. New York Fighting met up with “The Savage” in Farmingdale, NY at Long Island MMA where he was hard at work preparing for his upcoming fight. Sergio DaSilva is a true New Yorker and fighter in every sense, as well as a great supporter of us here at NewYorkFighting.com, and he is our focus for this edition of Behind the Fighter.

Check out the interview: