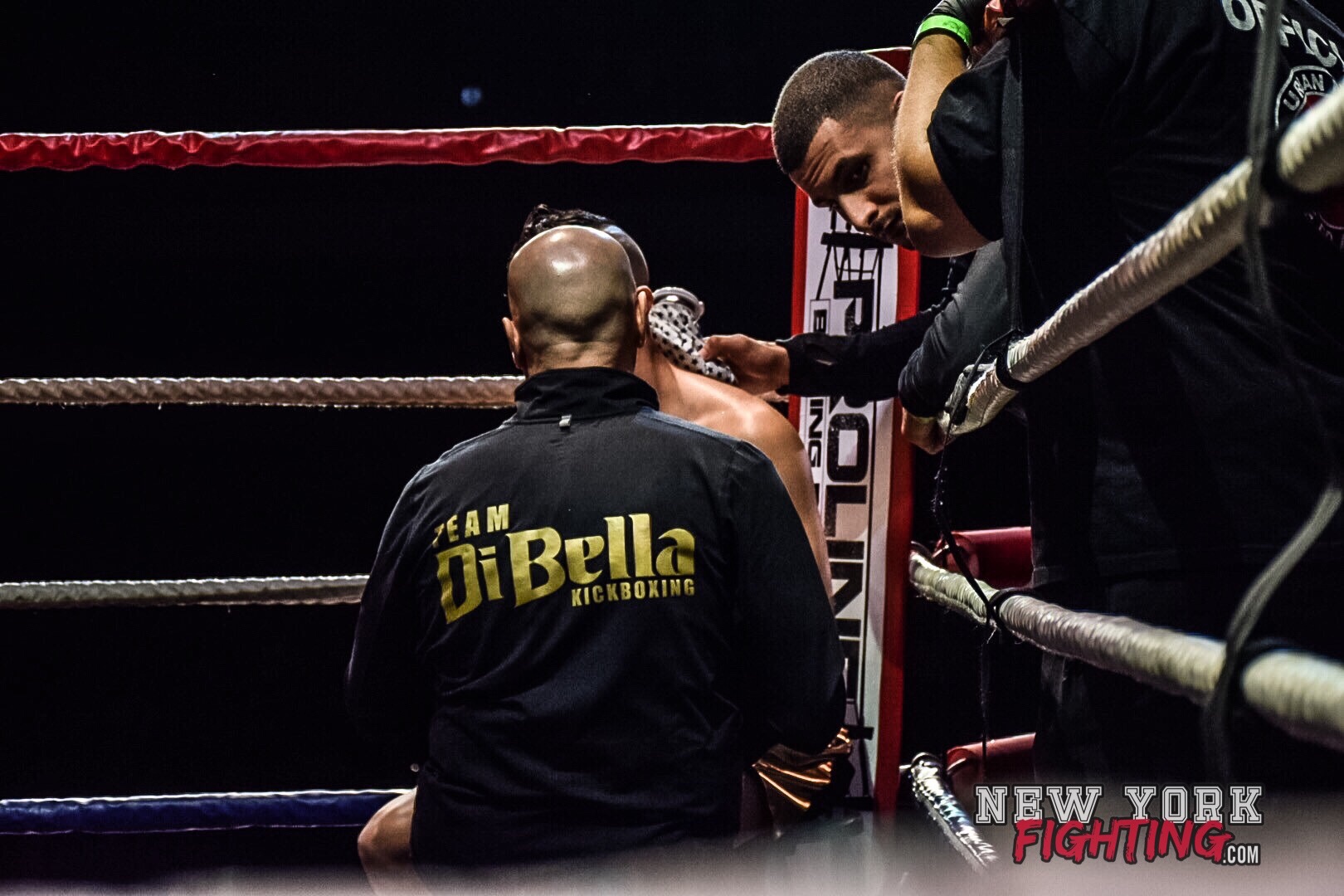 Canadian kickboxing sensation Jonathan DiBella brings his slick technique back to Brooklyn at Battle of the Millennium 5 this Friday, April 13 at the Master Theater.

Name sounds familiar? As the son of World Champion kickboxer, Angelo DiBella, fighting runs deep in DiBella’s blood. He had his first amateur fight at age 10 and has been dubbed “The Prodigy” by many. DiBella has fought some of toughest acts in game, graced the stage at GLORY multiple times and even fought at MSG last year, but he’s far from done.

“It’s been bigger and better things every year, I just have to keep on winning and training harder and harder.”

DiBella will square up against Chris Johnson in the main event on Friday, but he’s not sweating it. For DiBella, who trains year round, fighting is second nature and every opponent is just another test.

”I don’t know much about him, but I know he’s aggressive and strong so I’m just gonna take my time and do what I gotta do using my technique and speed,” said DiBella.

DiBella was faced with his toughest test yet at his last appearance at Battle of the Millennium 4 in his bout against Pampos Grigoriou.

“He was bigger and a lot heavier than me–it was a replacement bout so I wasn’t really supposed to fight him. I had no choice, I had to fight a bigger guy if I wanted to fight so I had to eat and drink a ton of water just to make weight that day. It was my first time fighting a big guy so it was a good experience,” said DiBella.

Expecting the unexpected is the norm for DiBella.  The 21-year-old fighter’s rigorous training plan leaves no room for complacency and has bred his adaptive, technical style.

“I just want to be the best. Anything can happen in fighting so you have to always be focused and humble. Anybody can get caught, ” DiBella stresses.

With epic wins over great fighters such as Lennox Chance under his belt, DiBella’s future in fighting is as bright as ever and he isn’t afraid to take on anyone who stands in his way.