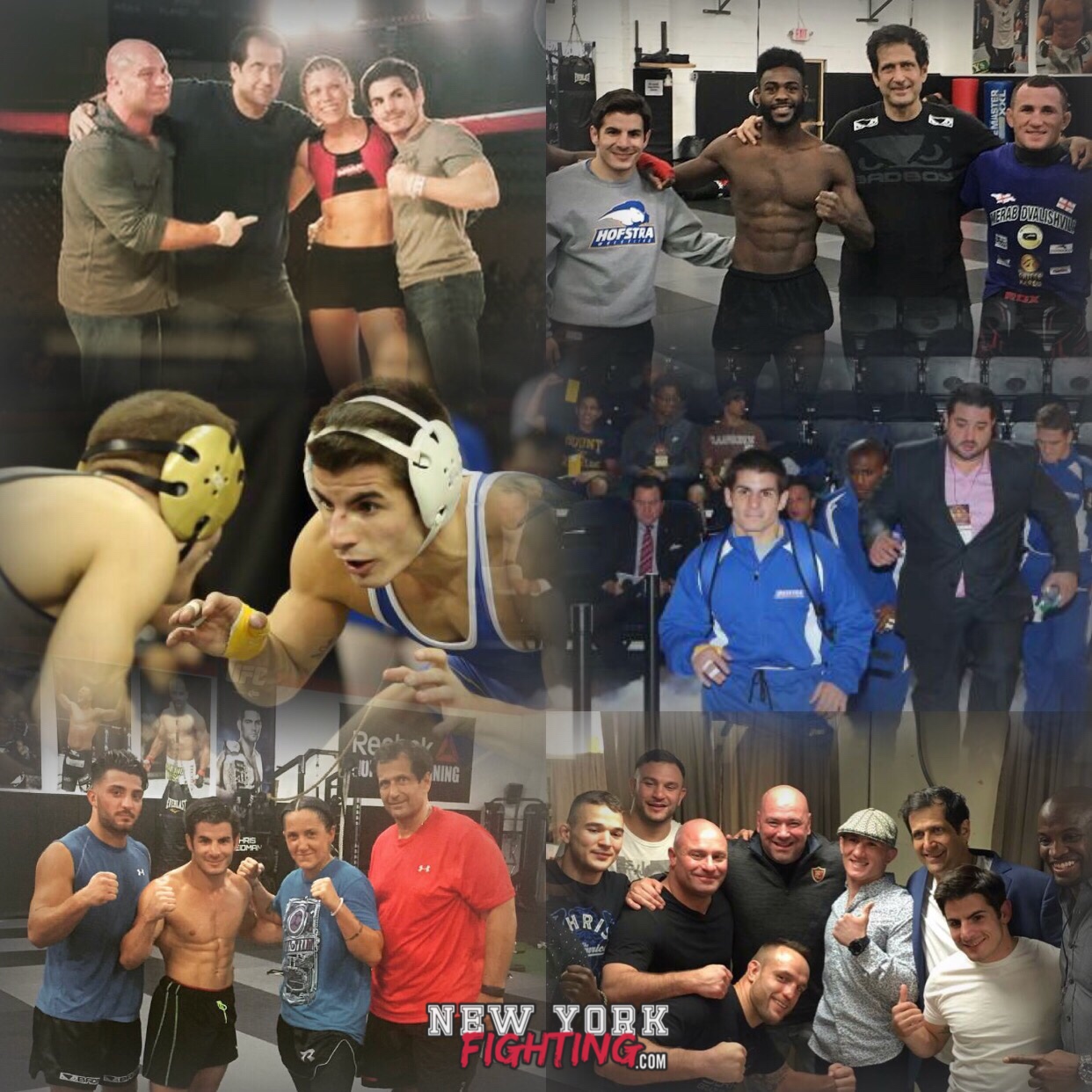 One of the most integral parts of the Longo and Weidman MMA team isn’t all about the lights, cameras, and glory. Head wrestling coach and operations manager at the Garden City, Long Island, NY gym serves not only in these roles but as a main grappling training partner of some of the best fighters in the world. “I drill and spar often with Aljamain Sterling, Merab Dvalishvili, Alptekin Ozkilic and any other amateur fighters who need my help,” said Franco. Sterling (ranked #8 in the world) and Dvalishvili are both UFC bantamweights who recently fought December 9th in Fresno, California against Marlon Moraes and Frankie Saenz respectively. 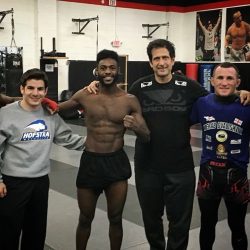 Franco is also the head coach of the LAW Wrestling Academy, which produces some of the best high school and youth wrestlers on Long Island. “We have a great program right now especially at the younger ages in the youth program and in the next five years I see us having many all-county and all-state wrestlers.” He added, “The club has grown very rapidly over the past three to four years and I only see it going up from here.” 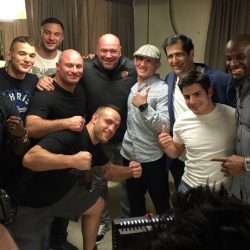 When asked about his own plans to compete in combat sports, Coach Franco responded “I don’t have any plans of my own to fight. When you’re helping so many other people train and prepare to fight, it’s hard to have to shut that down to train and prepare for your own competition, and that’s just not something I want to do right now.” Franco also manages scheduling classes, hiring coaching staff, front desk help, and other day-to-day activities that help keep LAW MMA thriving. 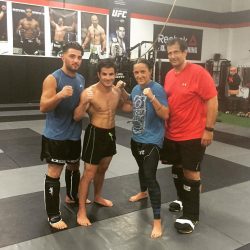 Taking a page out of The Fight Cave Podcast’s book, New York Fighting asked Franco who his favorite fighter of all time is. He said, “My favorite fighters would have to be BJ Penn because of his relentlessness and his fearlessness to fight at so many different weights, and Urijah Faber because he pioneered and paved the way for all of the lighter weight class fighters that are now superstars.” 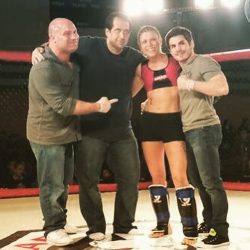 New York Fighting would like to thank Coach Jamie Franco for his time and this exclusive interview with New York Fighting. You can find LAW MMA on Instagram @lawmma and the LAW Wrestling Academy @lawwrestlingacademy 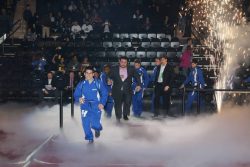 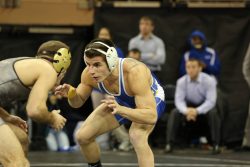 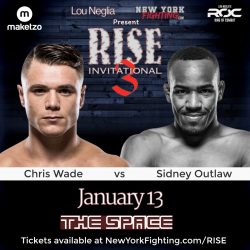