Combat at the Capitale 37 in NYC 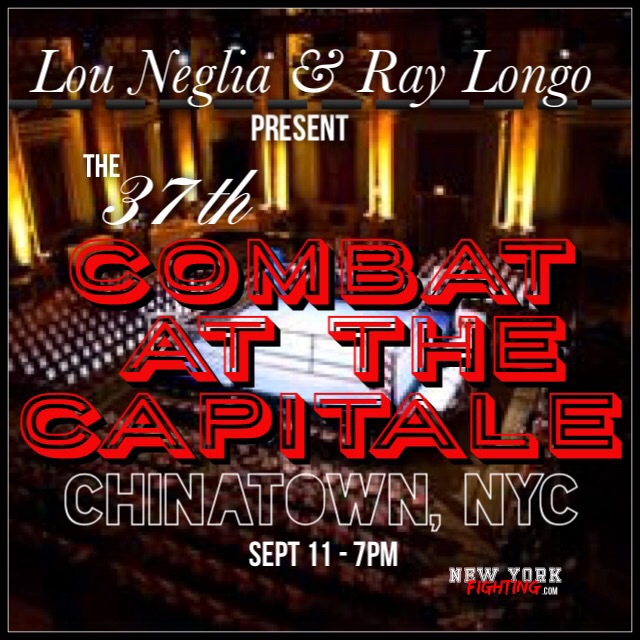 On Friday, September 11th at The Capitale in New York City’s Chinatown, Louis Neglia and Ray Longo return to present Combat at the Capitale. This event, which includes 6 professional kickboxing bouts contested under Glory rules, will feature some of the top strikers in the region as well as fighters coming in from Canada and Russia. In addition, the event boasts an extensive undercard of amateur kickboxing matches showcasing up-and-coming talent, as has become the custom for this promotion. In total there will be 15 bouts before the sold out crowd, in what will be Neglia’s and Longo’s 37th co-promoted event of this type.

In the main event, late replacement Eric Rocha from Canada will take on Niko Tsigaras for the 152lb North American Championship. In another featured pro bout, two rising female prospects will battle it out as the Neglia-trained Andrea DeAngelo will take on Jaimie Miller. In speaking with New York Fighting, Neglia affirmed his belief that kickboxing is “one of the most competitive sports out there, and helped to make MMA the exciting sport it is today.” This is demonstrated by the fact that several current and former notable MMA fighters have competed on Neglia/Longo kickboxing shows. Neglia will also be co-promoting another Glory card in NYC in 2016, and some of the top talent from the upcoming Combat at the Capitale event will be featured on the Glory card in 2016.

The event begins at 8:00 PM and NewYorkFighting.com will be on hand, so stay tuned to NYF for comprehensive event coverage and interviews with the participants. 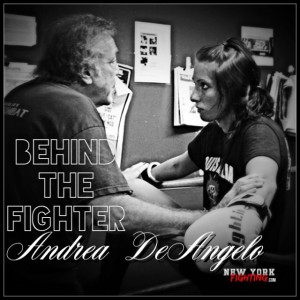 Behind the Fighter: Andrea DeAngelo

Check out our recent interview with Combat at the Capitale fighter, Andrea DeAngelo —–> 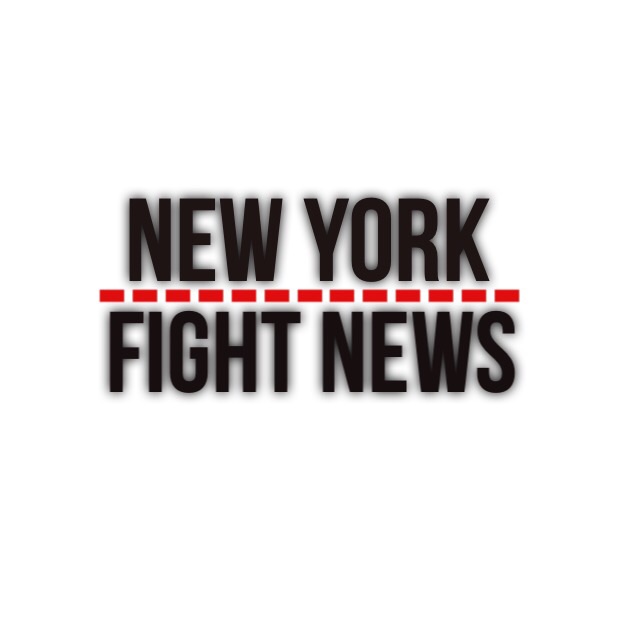