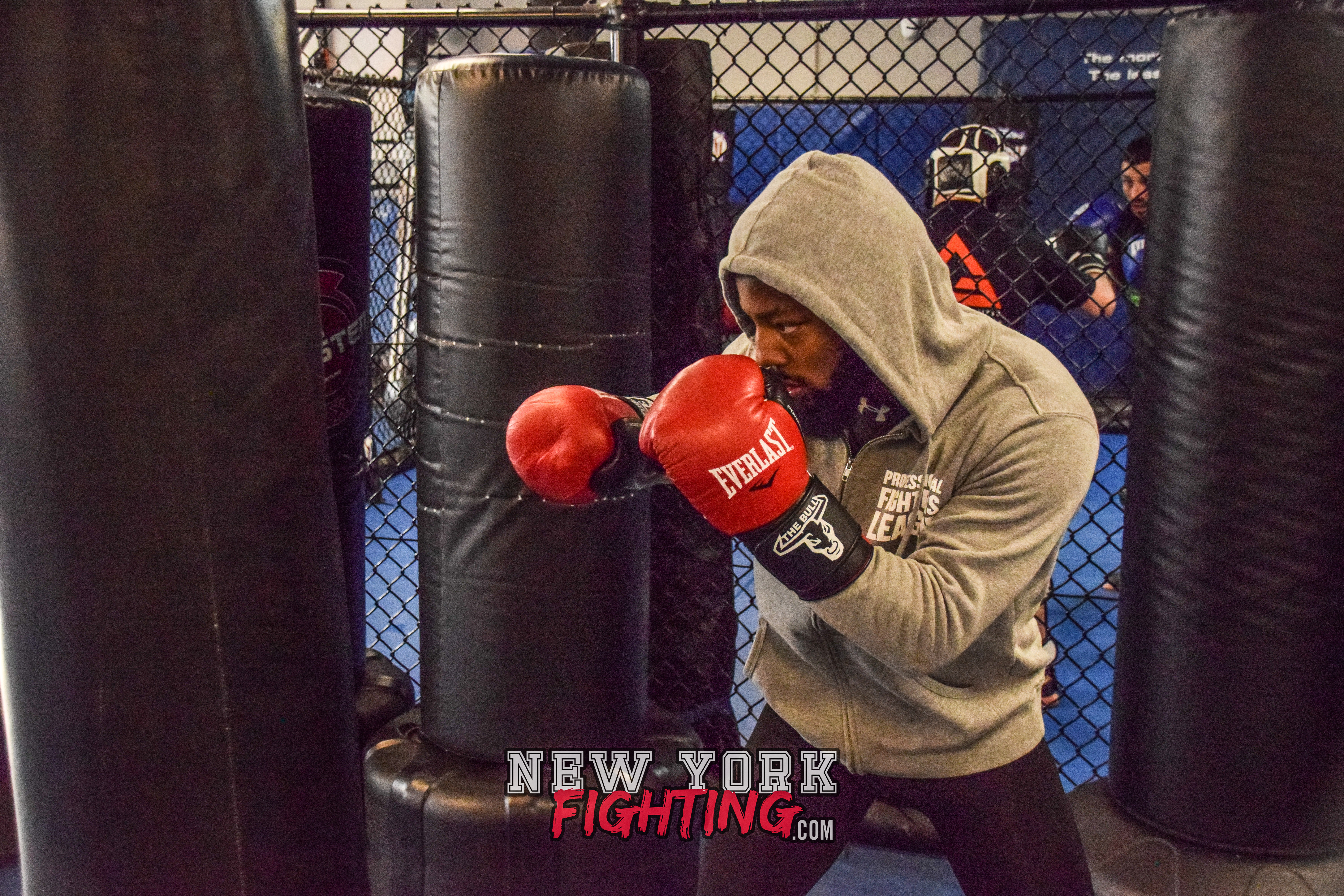 The ink just dried on Andre Harrison’s contract with the Professional Fighters League, and if you don’t know who “Dre the Bull” is now, you will. Trust. 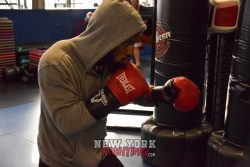 “It feels like a sense of relief,” said Harrison when asked about officially signing. He takes a deep breath and goes on, “To everybody else, it’s not that big of a deal, it’s just three fights, but for the actual fighter this is your livelihood. It’s a year out of your life and I’m 29 years old so it’s a year out of my prime. Every decision has to be calculated and there has to be serious thought that goes into it because, well, if you make the wrong decision, you can go from having a promising career to things not looking too bright.” 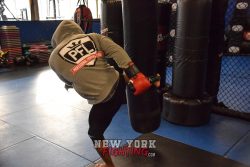 And calculated he is. Harrison is undefeated in his career with 17 wins under his belt, and is a four-time Featherweight champion. Yet, he continuously embodies the hunger and humility of fighter yearning for more. Upon officially signing with the Professional Fighters League, Harrison enters the coveted PFL Featherweight Tournament with one goal in mind. 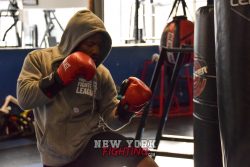 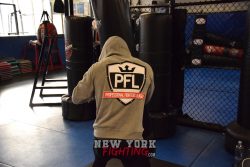 In a recent Reddit chat with fans, many were surprised to learn the levels to Harrison’s athleticism and hinted at the fighter being underrated. The road to being champion was not an easy one, so “The Bull” prefers to keep the pressure in the cage and not in the media, no matter how much attention it brings. No twitter fingers here. 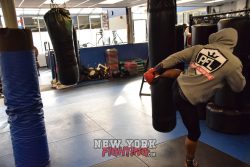 “It’s either you’re talking game and getting known or you’re not. For me personally, I’m just not a big trash-talker. I don’t need to tell you how bad I’m gonna beat you. I don’t need to disrespect your family or your country. Me talking trash to you is not gonna make me wanna beat you any more or any less. No matter what happens, you cannot beat me,” states Harrison. 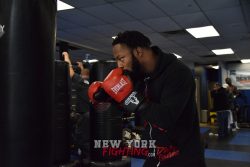 Harrison’s no-frills approach and respect for the sport is contagious, just ask his five year old daughter who is already tearing it up on the bag and eagerly joined Harrison at the gym over the holidays.

“I think she’s a gym rat and she doesn’t even know it yet,” said Harrison, who’s been putting in extra work in the gym since his last bout against Steven Rodriguez in July. 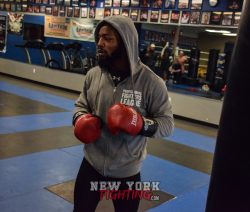 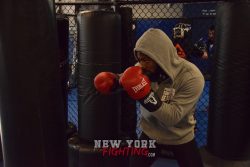 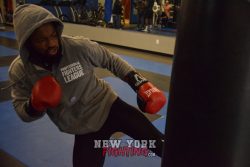