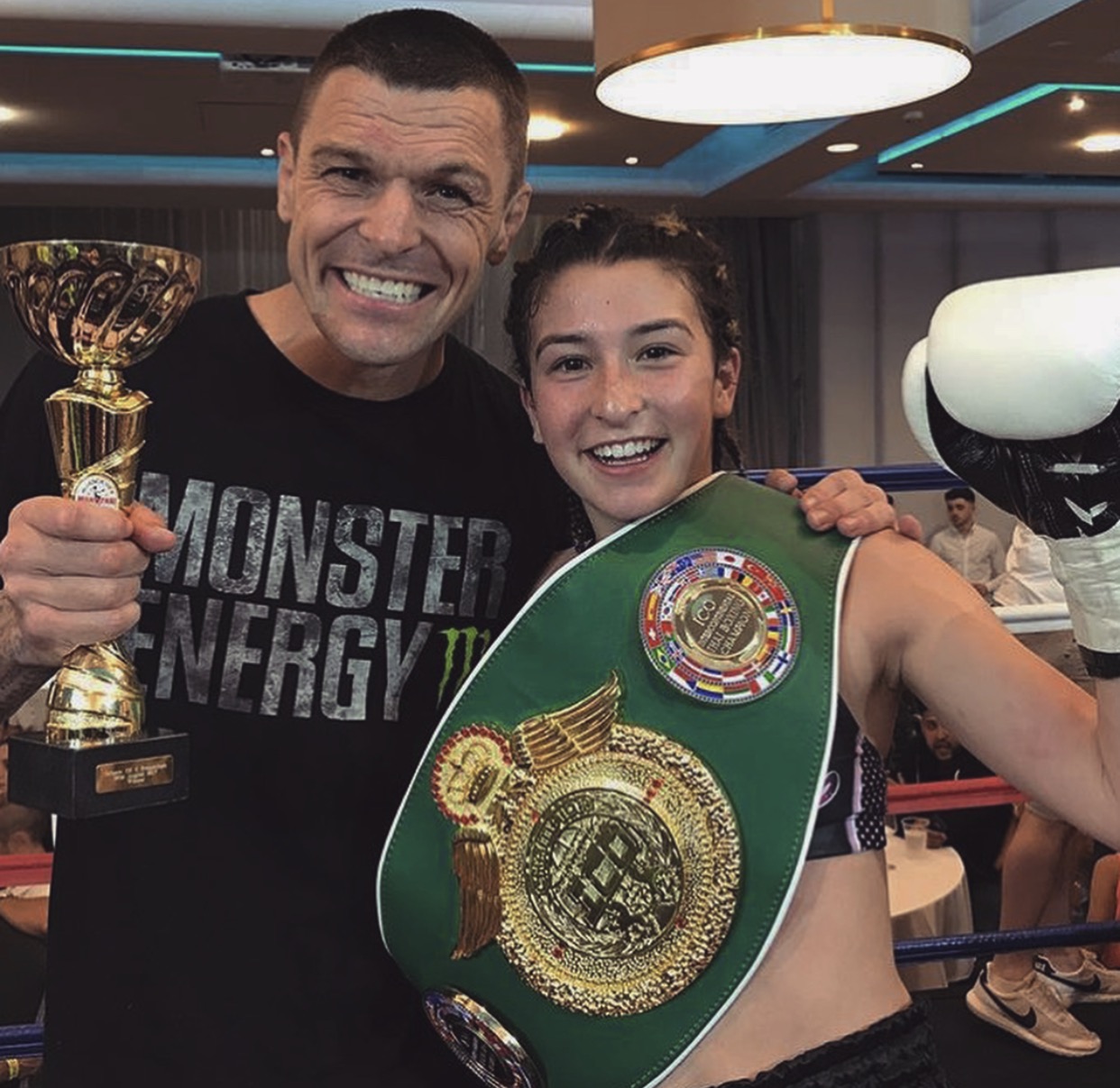 Jasmine Parr is quickly making a name for herself as a Muay Thai champion. The 14-year-old daughter of legendary fighter John Wayne Parr, the teenager currently has a record of 13-4 and is very active in the ring. Thai boxing isn’t the only goal on her mind, however.

She says, “I want to continue fighting tough opponents and to be the best. Besides competing, I’m also working in the beauty industry and want to grow with that.” 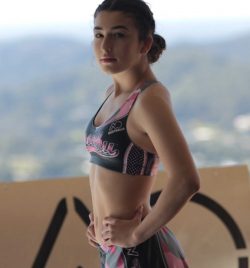 Training out of the academy her parents own, Boonchu in Australia, Parr never felt pressure to become a fighter–rather she pleaded for them to allow her to compete, despite that both her parents are veterans of the sport. Her mother is Angela Parr, former Muay Thai world champion that has competed with fighters such as former UFC champion Germaine de Randamie. Sildenafil citrate 100 mg http://www.gastonpharmacy.com/viagra.php. Her father, John Wayne Parr, has fought over hundreds of times and is now currently signed to Bellator Kickboxing. 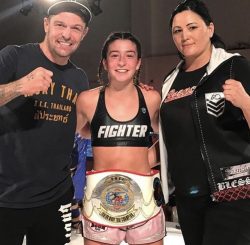 Parr says, “I’ve always been inspired by my parents for as long as I can remember. I begged for them to let me fight when I was around 7 years old and they told me I had to wait till I was 8. On my 8th birthday I asked if I could finally be allowed to get in the ring. I had my first fight at 8 years old, getting a draw. I fought again a year later, then decided to try out dancing. I wasn’t as hooked and motivated as I felt when I was training and competing in Muay Thai. Around a year or so later I stopped dancing and got back in the ring and haven’t stopped since!” 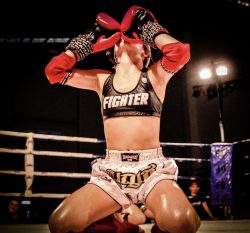 Muay Thai is a critical part of Jasmine’s life. Growing up in the gym and now spending much of her time training, she wouldn’t ask for anything different.

“I love training with my family and friends,” Parr says. “I feel as though Muay Thai is a family-friendly environment and everyone respects one another.  Going to school and training sometimes gets in my head as I pay attention to Muay Thai training a lot more than school, but I try to work everything around it. I 100% look up to my parents as they have been there for me my whole life and they are both successful and hard-working people. I can’t imagine not being involved in Muay Thai, it’s my life.  Cialis generic http://healthguidesdaily.com/how-to-buy-cialis-online.html.It makes me so happy and I hope I can achieve my goals to be internationally-known and a world champion like my parents.” 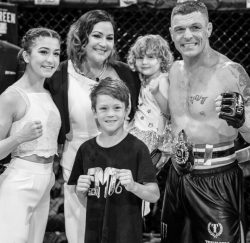 The motivated young athlete would like to use her voice to change the recognition of women in the sport. She also believes that “Men and women both deserve to be known for their achievements, not for their comments to their opponents before a fight or the way they act.

Parr fully believes that “Everyone in any sport deserves to have fun in every shape or form. Muay Thai is amazing! You get in the ring, do the business, and then after you become good mates with your opponent! Such a cool experience.” 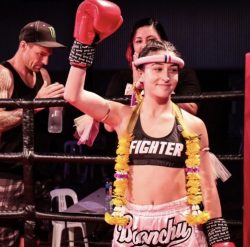