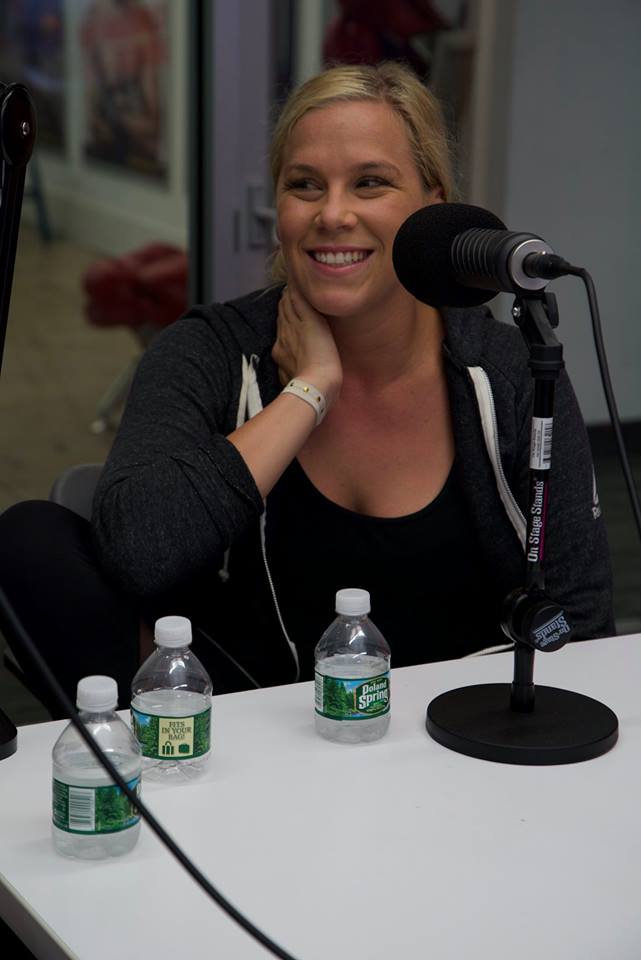 UFC Bantamweight and New York Fighter Katlyn “BlondeFighter” Chookagian is this week’s #FemaleFighterFriday. The star athlete has been taking some time to recover since her last bout at UFC 210 in Buffalo with a win over Irene Aldana. 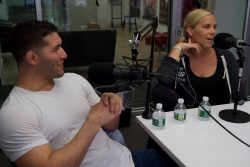 Chookagian says, “I tore my labrum in my last fight and have been recovering since surgery right after. It’s been frustrating, but I’ve finally turned the corner at PT and and am quickly getting better. I’m hoping to get a fight in at 125 lbs before the end of the year!”

Before “BlondeFighter” was signed to the UFC’s Bantamweight division, she had an undefeated professional run of seven wins at Flyweight. The 28-year-old’s UFC debut resulted in a unanimous decision, and she’s had two more fights since then, picking up another win most recently in April. However, she’s eager to return to her original weight class.

“I’m so excited they are finally opening the 125lb division!” Chookagian says. “I believe that I will dominate here and I will definitely be moving to that division for my next fight! When they released the names of the girls competing on The Ultimate Fighter, where the winner gets the first title, I knew if I was on there, no doubt would I be champ by the end.”

Katlyn is eager to get back into the cage and intends to be on a UFC card before the end of 2017.