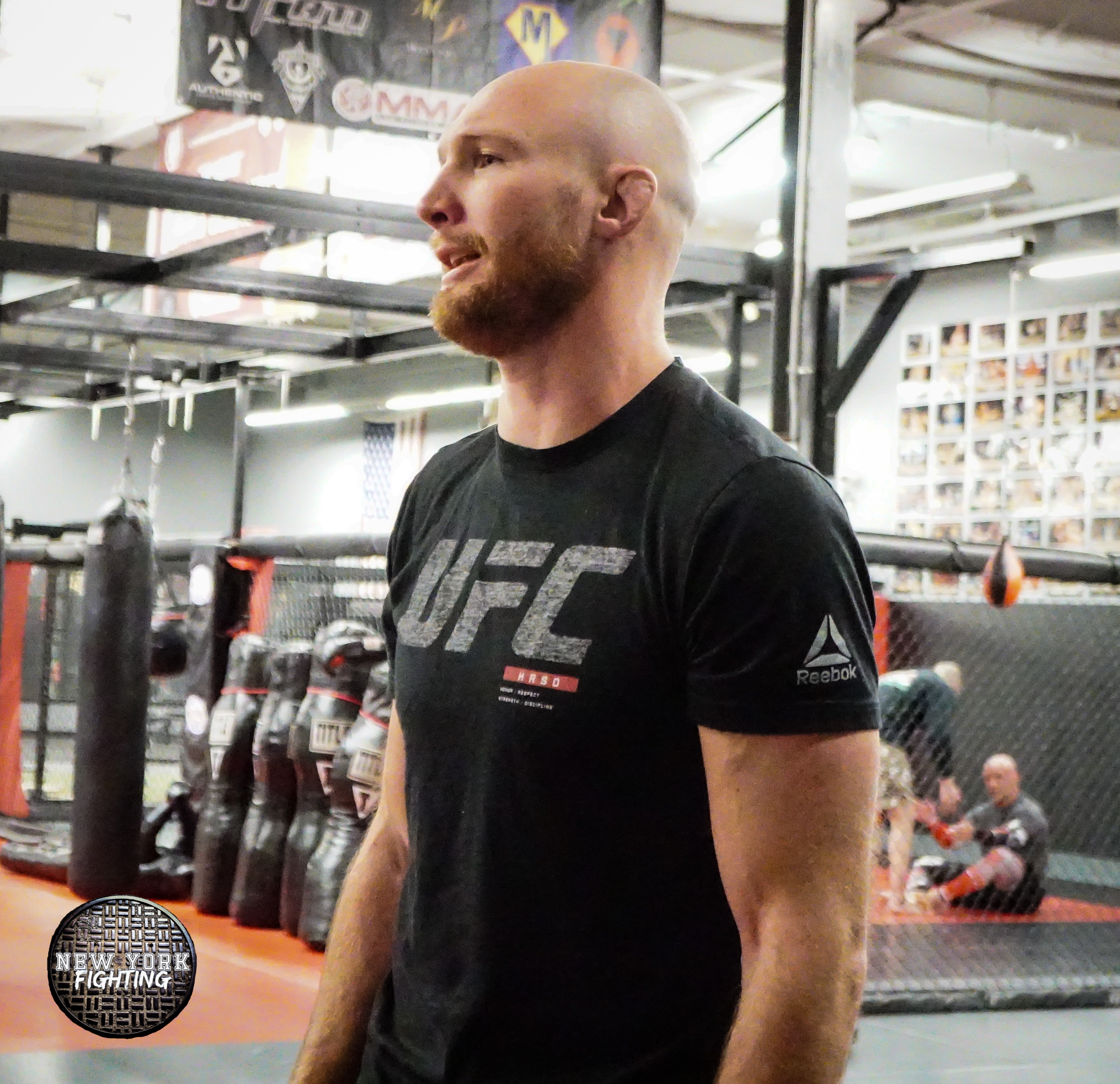 Matt recently stopped by Long Island MMA in Farmingdale, NY to catch up with UFC vet Ryan Laflare. They spoke about life after fighting, coaching his crew of young fighters, his friend and teammate Kamaru Usman winning the Welterweight title, and whats next for Ryan.

Photos and video interview below: 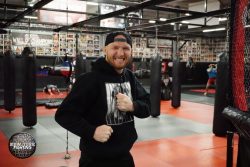 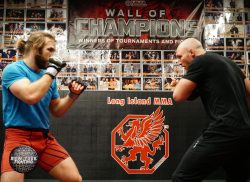 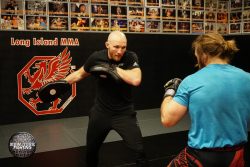 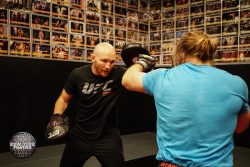 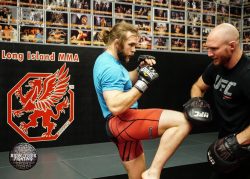 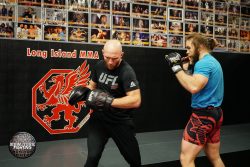 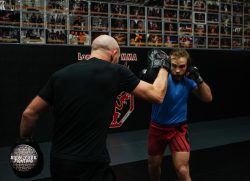 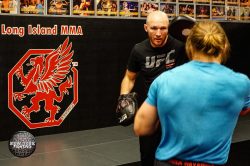