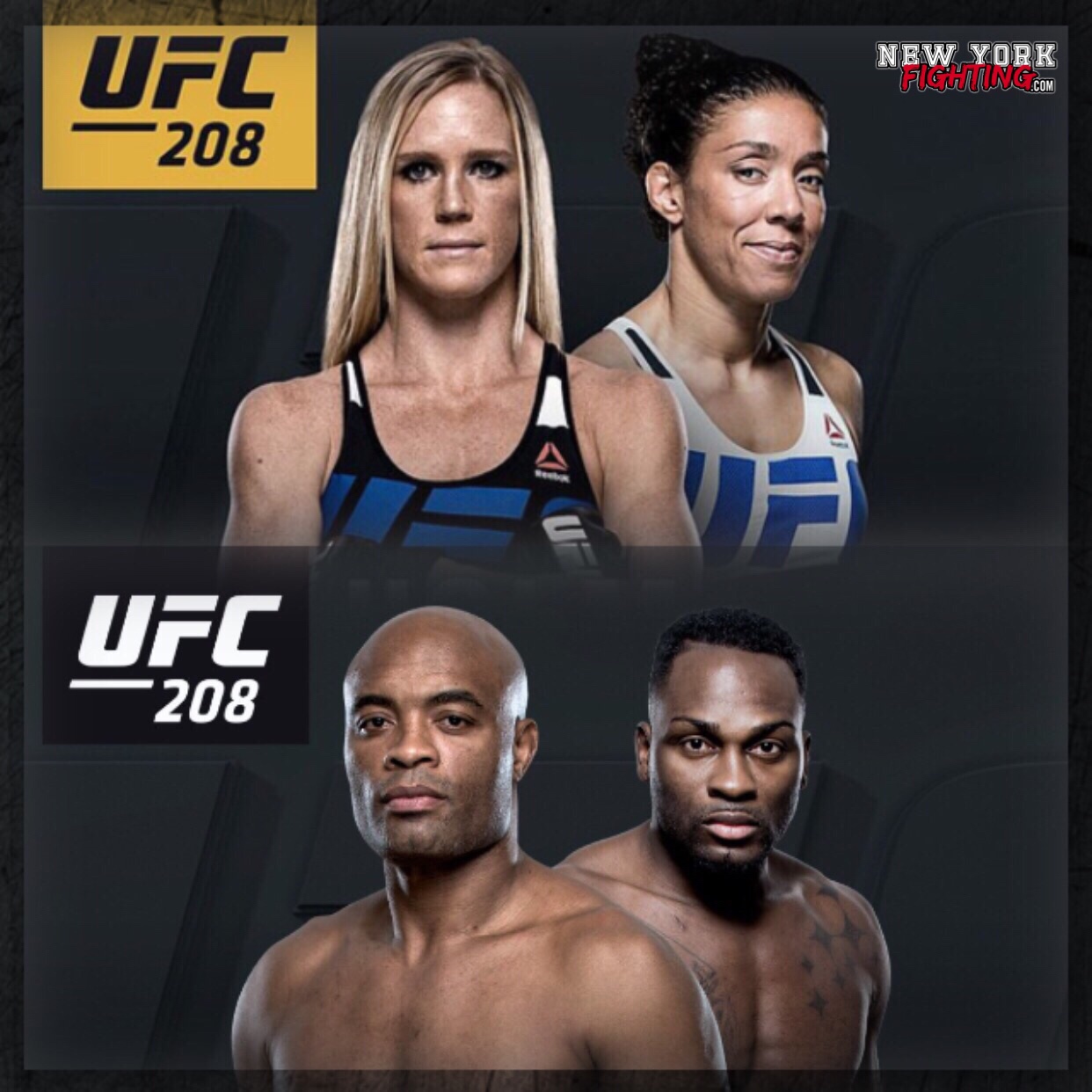 The Ultimate Fighting Championship returns to New York this weekend for the third time since legalization of MMA last year. Setting up shop this time at the Barclays Center in Brooklyn, NY, the UFC 208 card is headlined by a title bout for the new women’s 145lb division. Holly Holm will meet Germaine de Randamie to see who will be the first ever UFC women’s featherweight champion. The co-main event brings New York fans an opportunity to see the man who many consider the greatest MMA fighter of all time, Anderson “The Spider” Silva. He’ll face off against tough middleweight KO artist Derek Brunson.

As exciting as those fights may (or may not) be to some, what gets us excited here at New York Fighting are the local fighters on the card. Long Island’s own Ryan LaFlare returns after a long layoff to face a tough veteran in Roan Carneiro. Looking for a Fight‘s Randy “Rudeboy” Brown takes on late replacement Belal Muhammad in what will be the former Ring of Combat champion’s 5th fight in just over a year. We also get to see Brooklyn, NY native Phillipe Nover in a featherweight matchup against Rick Glenn. 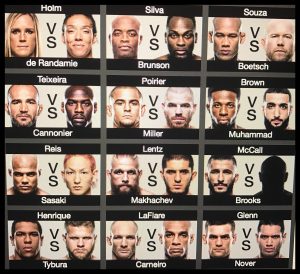