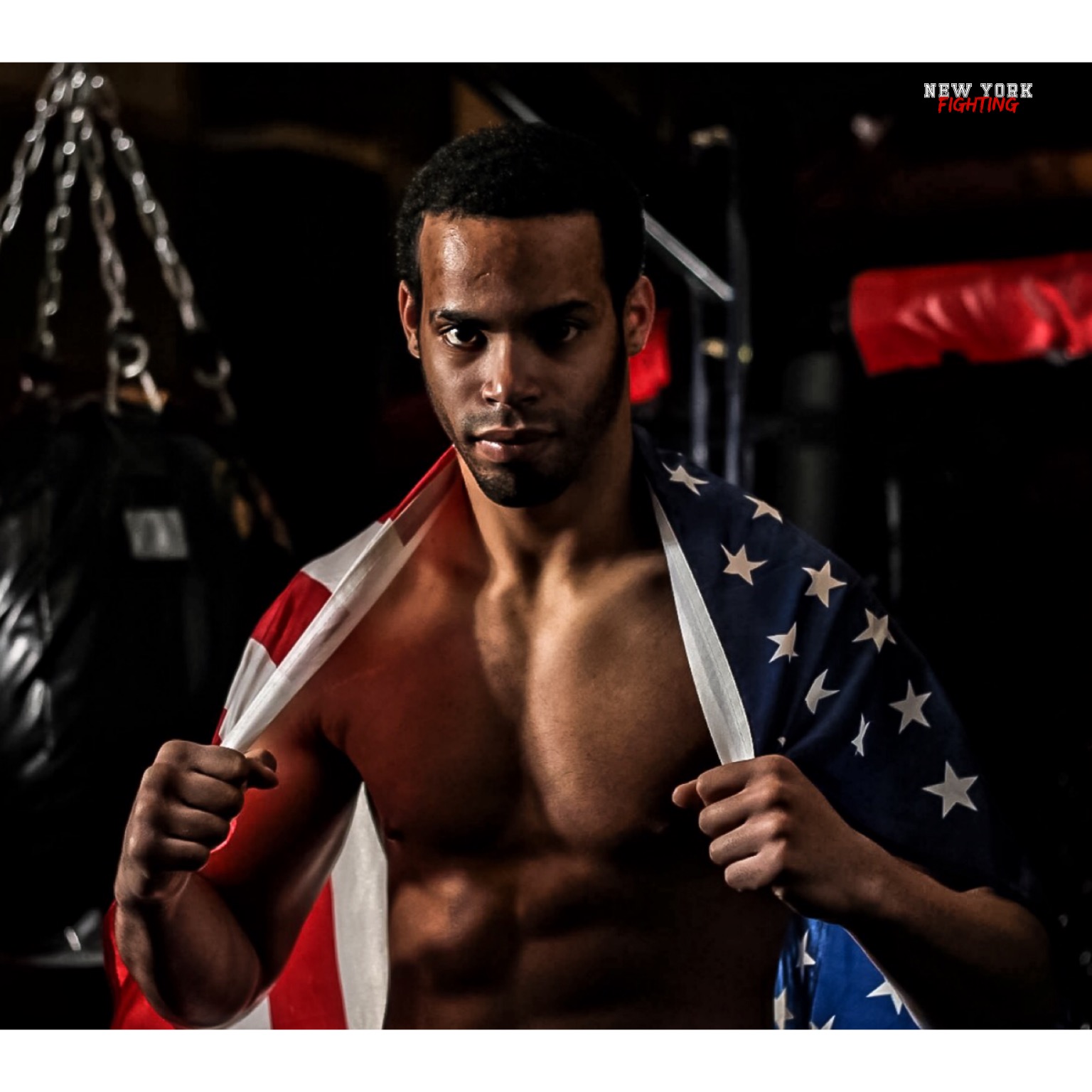 Long Island native Andre Shuler is training for his seventh kickboxing bout, in his hometown, as he prepares to take on Deshawn Robinson. Training out of East West MMA in Coram, Long Island, this will be Shuler’s fifth year competing as a professional. He holds an impressive record of five wins, one loss, one no contest and three wins by knockout. He also has experience in Muay Thai and MMA competition, and although his professional MMA record is not as impressive as his kickboxing record is, he plans to step back in the cage in the near future, to erase those losses and rack up a few wins by the end of the year. 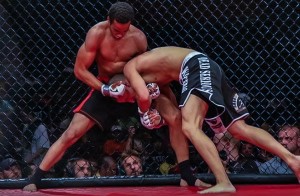 Shuler fighting off the cage in an MMA bout

Every fighter is inspired by something, and what inspired Shuler to take this path is what he considers a “funny story.” Around the age of 18, he would watch the UFC with a friend and they would practice the moves that they would see in abandoned apartments. He took an additional step to enhance his knowledge by searching for technical videos on YouTube, before even setting foot in a gym. He feels this gave him an advantage, and helped him become a natural in the sport.

New York is home to a heavy population of fighters in general, but what sets Shuler apart from the rest is that he is able to throw off his opponents with his uncommon stances, which involve switching from southpaw to orthodox and employing a lot of “tricky kicks.” He considers his style of kickboxing to be mixed with Tae Kwan Do and Muay Thai, which allows him to stand out from the norm. He also describes his style of movement and footwork, as similar to UFC champion Dominic Cruz.

Prior to making the switch to competing as a professional kickboxer, Shuler held a record of seven wins and one loss as an amateur. And that one loss was to his current opponent Deshawn Robinson, via knockout. Robinson holds a record of nine wins and four losses. 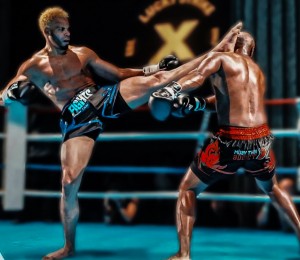 Shuler attributes his loss to his undeveloped style at the time, which has evolved since their last bout seven years ago. He says that Robinson is still the same fighter and has not evolved. Since Robinson was the only man to beat him as an amateur, there is some bad blood between the two according to Shuler. Shuler said they have engaged in some verbal trash talk, in which he claims Robinson said via Facebook “that he will knock me out in the first round again,” but later apologized and said “no disrespect.”

Shuler wants to make it clear that this fight will not end like the first. He said that someone will be going down and it will not be him. Shuler cannot see this fight going past the second round and he predicts it will end via TKO or knockout. However, he does not plan on holding a grudge after the bout and would be willing to purchase a beer for his opponent after he wins.

The fight will take place on March 18th, under the banner of TopKick Super-Fights promotions, at the Upsky Hotel in Long Island. 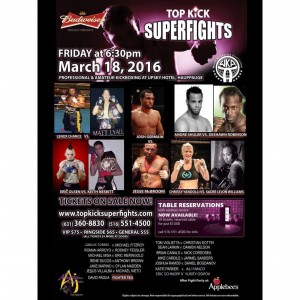