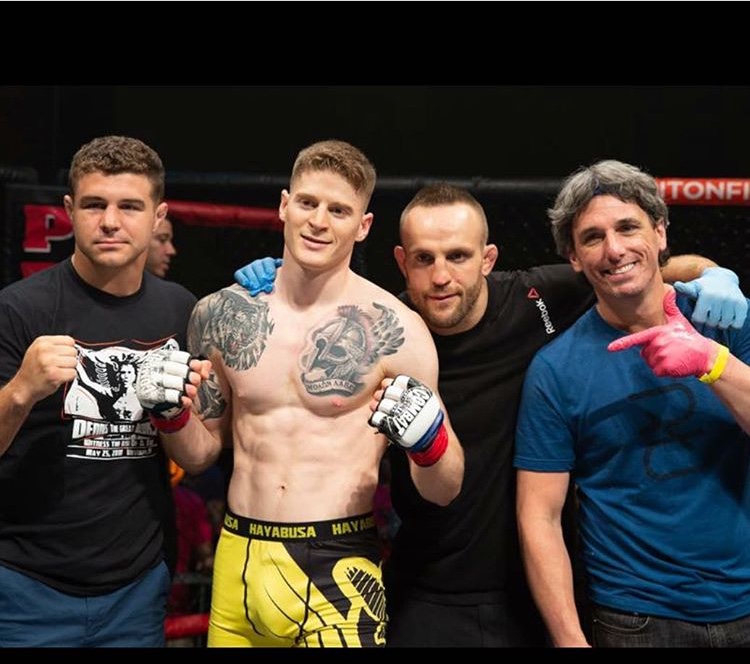 On Friday October 19th live at The Capitale in New York City, East Rockaways own Charlie “The Cannibal” Campbell will step into the cage looking to capture his first mixed martial arts championship. Although this is his first matchup with gold on the line, Campbell is not new to the competition scene. He recalls, “I started wrestling when I was 8 years old with the Lynbrook Titans recreational program and by the time I was 11 years old I was already an all-state wrestler. I stuck with it for a while but when my high school didn’t offer a wrestling team at the time I had to look for other avenues of competing in combat sports. I eventually found submission grappling and that led me to Muay Thai kickboxing, which I fell in love with”. After taking and winning his first fight at a charity event hosted by his eventual teammate Jennie Nedell, Campbell never looked back. 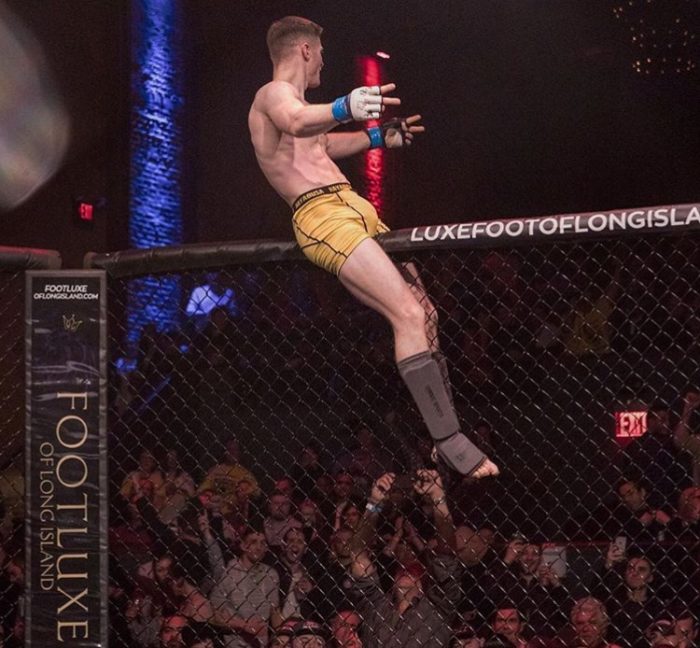 Since he joined the Serra-Longo Fight Team in August of 2017, Charlie had the itch to compete, constantly asking his coaches about getting him fights. When an opportunity came to fight at Triton Fights 6 he grabbed it with both hands. “I took on a tough opponent from Kazakhstan in a fight that people thought I couldn’t win. They said I had no ground game but when the fight came around I shut them up.” Campbell ended up winning the fight via rear naked choke submission late in the first round. Since then, “The cannibal” has fought three times, twice in mixed martial arts and once in kickboxing, finishing all three by knockout.

While this upcoming fight may have a championship on the line, preparation will remain the same for Campbell. He believes that the title is already his, he just needs to work hard and perform to make it official. “Everyone knows who the man is. I just need to keep doing what I’m doing and make it happen. I always stay in great shape so the transition into fight mode is seamless and this camp is going better than ever. I have the best gym in the world twenty minutes from my house so everyone else is (expletive).”

Confidence has never been a problem for the young prospect, who says he draws much of his self belief from his team and coaches. “It’s an honor to fight for such a great camp like Serra-Longo. Being taught by world class coaches and training with past and current professionals is extremely humbling as well as confidence building. With coaches like Ray Longo, Matt Serra, Eric Hyer, Pete “Drago” Sell and Aljamain Sterling, I know I can beat anyone in the world!” 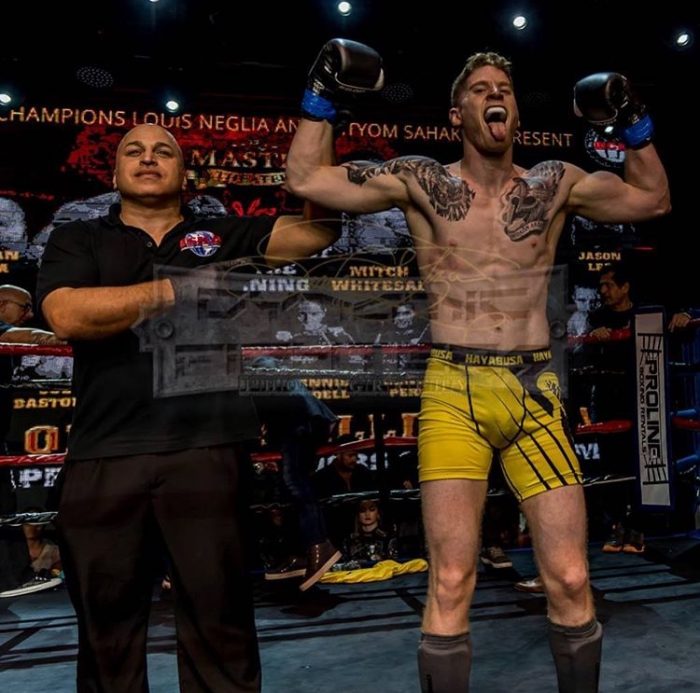 Outside of the cage, Campbell is just like most other 23 year olds, he enjoys watching football and spending time with his friends and family. However at this point in his life, Charlie is completely focused on fighting. “There is a difference between someone who wants this to happen and someone who needs this to happen. I need this to happen for me and I will not take no for an answer. I’m young now and if fighting is going to be my career then I need to pursue it 100% right now. I’m going to go pro, keep getting my hand raised and keep moving up until I am at the top.”

New York Fighting would like to thank Charlie Campbell for his time and we wish him luck in his upcoming fight. You can find him on instagram @thecannibal_mma and visit his website www.TheCannibalmma.com. Catch his fight at the Capitale on Friday October 19th in New York City. 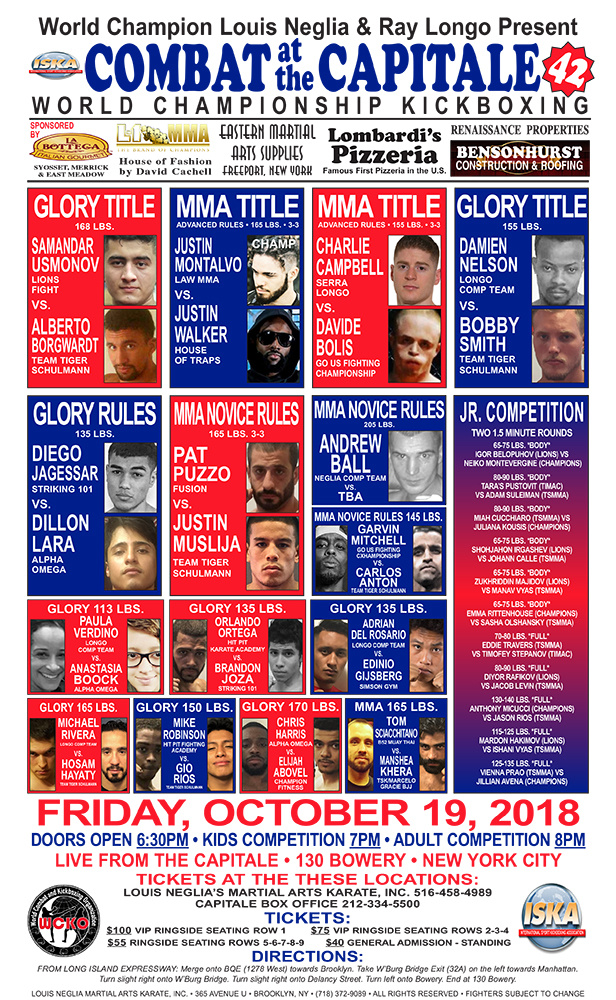