Fighters of New York: Craig May 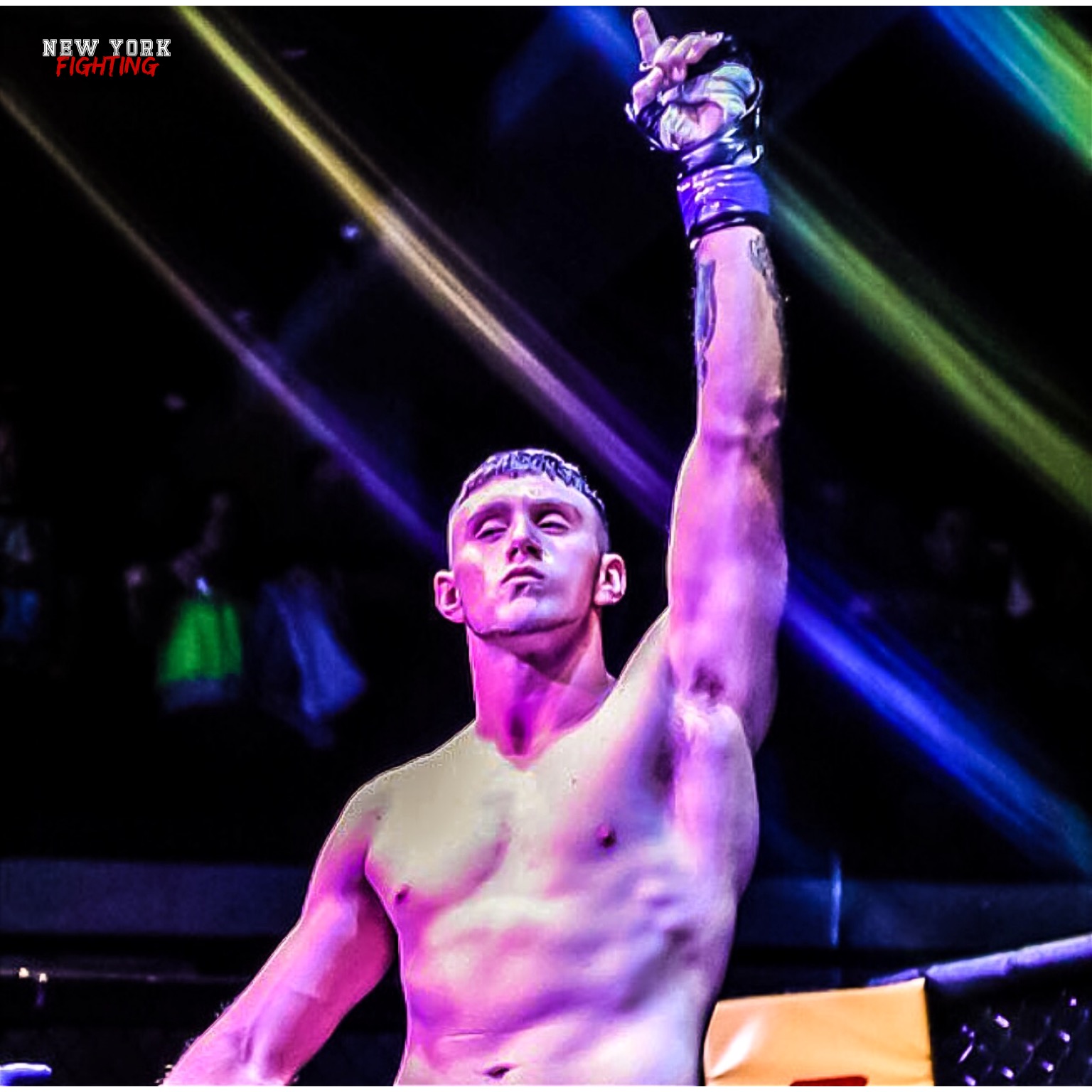 The upstart amateur MMA promotion New York Fight Exchange holds its next event on April 2nd in Jamaica, Queens NY, and is set to feature a slate of notable local fighters. New York Fighting recently spoke with one of those amateur fighters, Craig May, to talk about his upcoming fight on the NYFE card. Fighting out of Studio 42 kickboxing and Long Island MMA, May felt ready as the fight was only about a week away. “Am I ready? Yeah, I’m ready to go. Definitely ready to fight and get it done and over with.”

May’s opponent will be Ken Sweeney, although this was not his original opponent. “I was supposed to fight some kid named Kulazhanka. He pulled out and we were supposed to fight at 185 pounds, but they actually offered me someone at 205 so I was like, yeah why not? I’ll take it. I’m going to be able to eat whatever I want, drink shakes so, you know, I don’t mind it.”

After wrestling in high school, May found his way into MMA through a number of different individuals. “I wound up training with some guy from Lithuania for a couple of years, I think I was like 16, maybe even younger, maybe even like 15 to like 18. Me and him had a falling out, so then my cousin, he actually introduced me to my striking coach Joe Panariello over at Studio 42.” 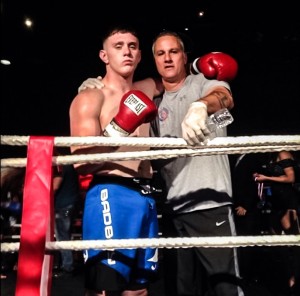 The rest, as they say, is history. “Me and him basically hit it off and ever since I’ve been training with him, and he trains Chris Wade and other guys over at Long Island MMA.” The training has paid off, as May considers his striking to be a strength of his. “I would say I’m tough in all places but I would say my striking is my best aspect of the sport. I’ve developed my striking really well and have been able to finish a lot of people.”

Since May is still an amateur, the legalization of professional MMA in New York is more of an opportunity on the horizon than something that will affect him today, but he seems to see it as something to aspire to. “I guess it’s cool. I mean right now I’m not getting paid for it. You know, if I get to the UFC, because you know I definitely make that my goal, I would definitely like to fight at Madison Square Garden. To have all of the New York support would be really cool. 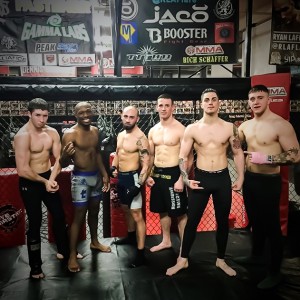 Craig and some of his training partners

As an ultimate goal, May says that he would like to make his way into the UFC and turn MMA into a full-time job. “I definitely don’t like working a nine to five type of job, that’s just stupid. So I definitely want to get to the UFC and basically everybody wants to get the gold belt, so I’m just here for the ride and hopefully I can make it something.” 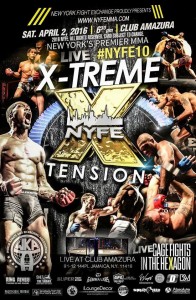