Fighters of New York: Geoffrey Then 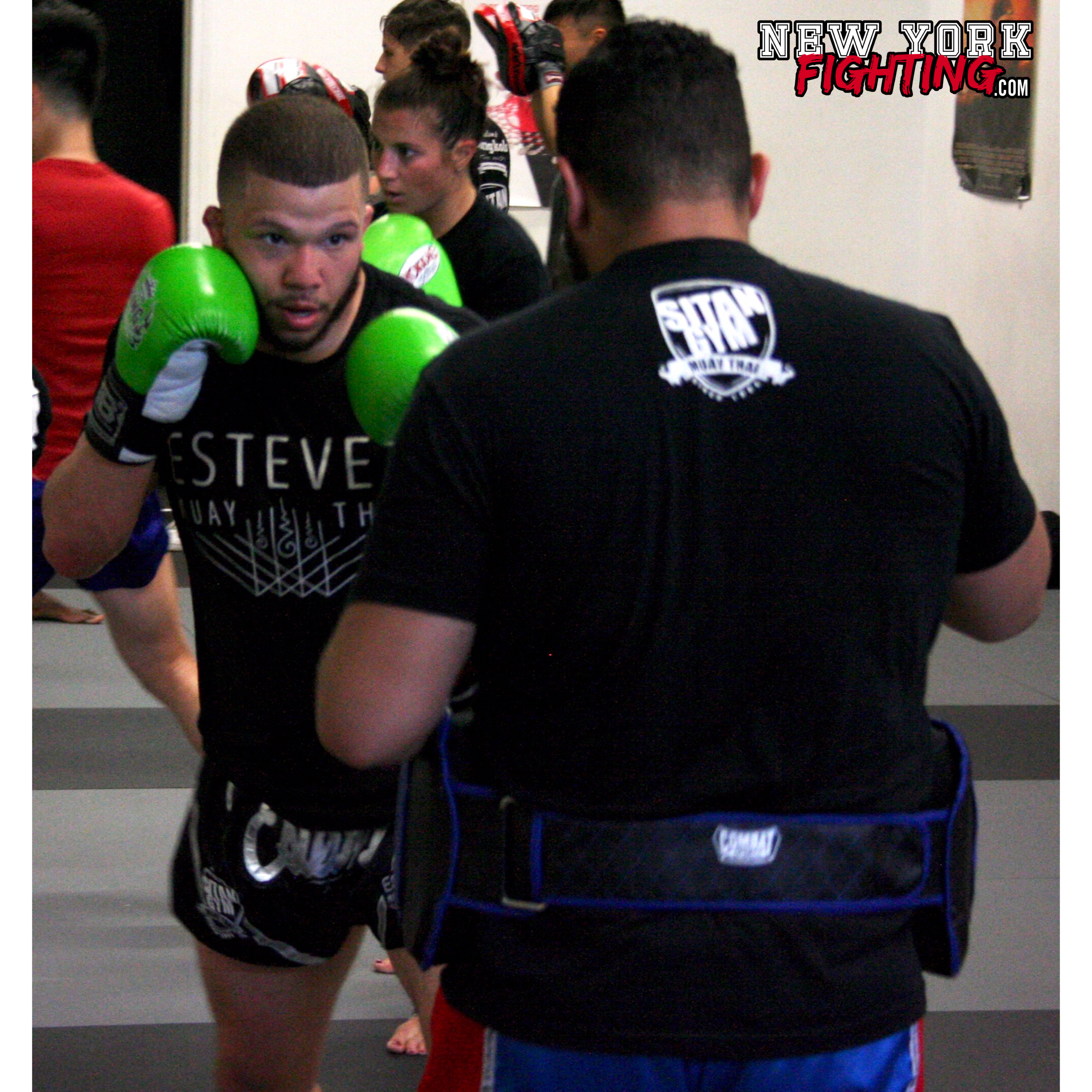 Tonight may be one of the most important nights in Geoffrey Then’s Muay Thai career. The fighter out of Estevez Muay Thai will be competing on Lion Fight 37 and is the first televised bout. True to his good-natured and joker’s humor, when asked if he was nervous, he answered with a laugh, “Hell no! I’m freaking excited!” 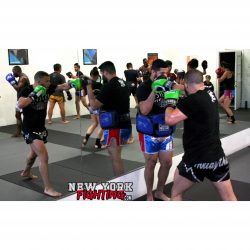 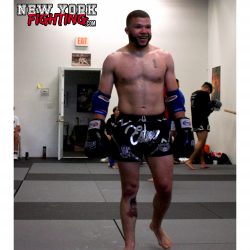 A pro fighter with a record of 1-0 and amateur experience of 16 fights, Then has been training since 2009. A self-proclaimed “UFC Fanatic”, he made his way to American Top Team before switching over to C-3 Athletics. When C-3 disbanded, he followed coach Omar Estevez to his new gym, Estevez Muay Thai. 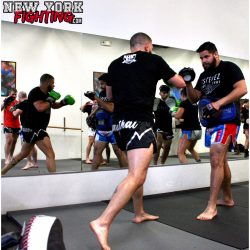 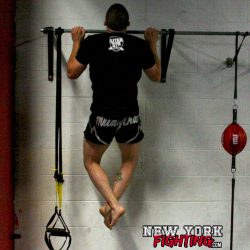 “I really have a lot of respect for Coach Omar,” Then says. “He works hard, he makes training the perfect balance between fun and firm, and is 100 % there for us, no matter what. I can always count on him to help me in anything I need and will always help me push through even when I’m going through the hardest times of my life.” 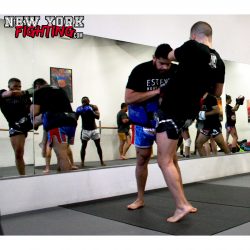 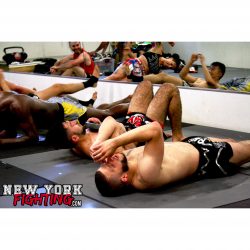 Geoffrey’s interest in fighting came way before he was old enough to be watching UFC–it originated from the cartoon Dragon Ball Z. “I really liked Goku a lot,” Then says with another laugh. “He was a badass, a fighter, and I thought that was really cool. As I got older, I wanted to be someone like that.” A Goku tattoo on Then’s calf is a reminder of this mentality. 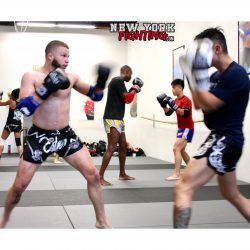 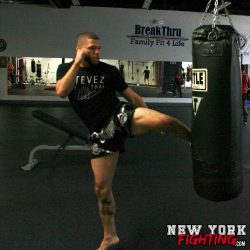 Then credits his father and his teammates for his inspiring him to do his best. “My dad is the hardest worker I know. He’s always grinding, every single day without a break. I want to be a man like that. He’s constantly pushing, persisting against even the biggest challenges. My team has become my family. As soon as you walk in, you feel like you’re with your brothers, sisters, cousins. We all love each other a lot and they are my rock. No one gives up on each other, we are always helping each other improve in and out of the gym.” 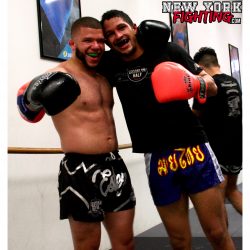 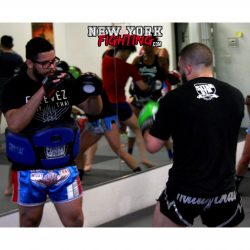 Ultimately, Then wants to continue fighting Muay Thai and is open to whatever the future holds.

“This is a huge opportunity for me,” he says. “To fight on one of the biggest Muay Thai promotions in North America is amazing and definitely not something I’ve taken for granted. Preparing for a fight is tough, especially when you have to give up all the things you like to eat or do. But the fight is more important than the food, more important than hanging out and doing whatever. When I get in there, I really feel alive and like I’m a part of this huge thing. That’s a feeling that’s difficult to find and not something I’d ever want to give up.” 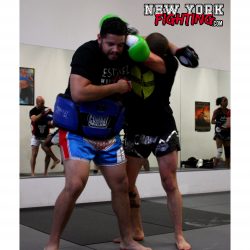 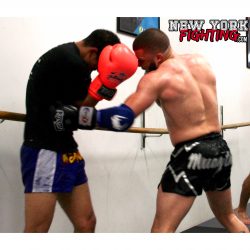 Geoffrey fights on Lion Fight 37 at Foxwoods Resort at 9 pm. You can watch his fight here. 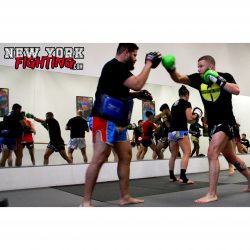