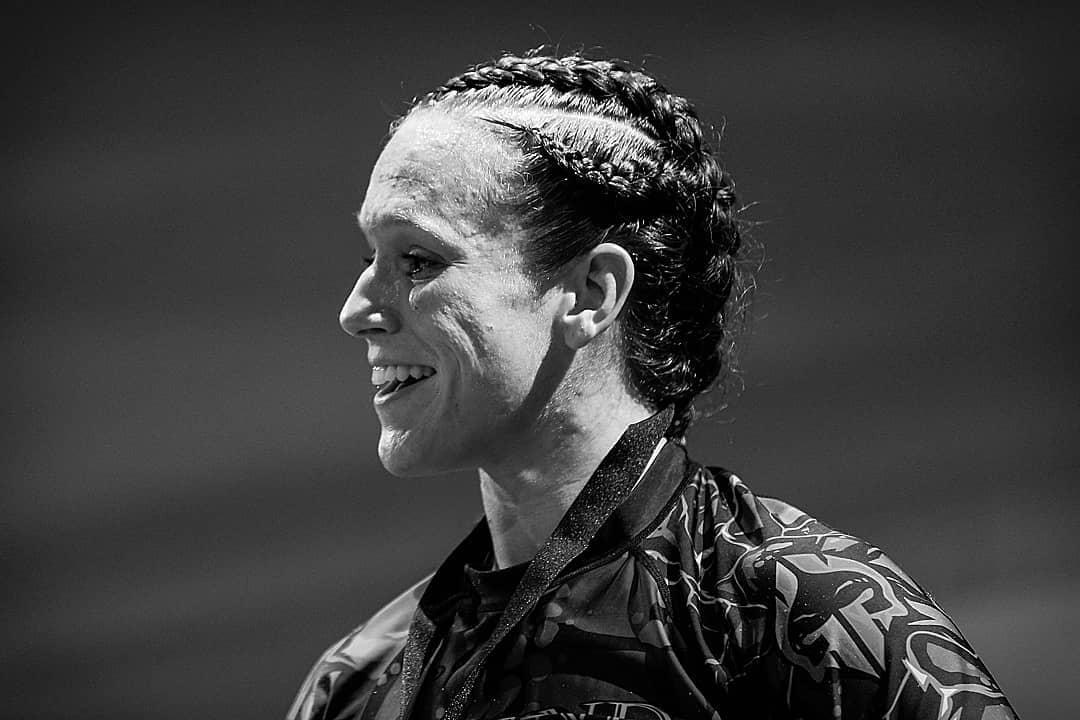 Krista Hannaford is a rising amateur in the expanding world of Mixed Martial Arts. Her tremendous footwork, striking, and fighting IQ give her an advantage over her opponents. Her path to this career, however, was unlike any other. Since the age of three, Hannaford was a talented athlete who was involved in many sports such as lacrosse. Her talent led her to become a Division III collegiate athlete, but she always felt that there was something more for her. When she started working as a personal trainer at a UFC gym, she immediately found her passion. “It was the first place that made sense for me as a sport,” says Hannaford. When she started kicking those pads, that part of her that was missing was filled. Hannaford didn’t waste much time by winning two out of her first three fights. 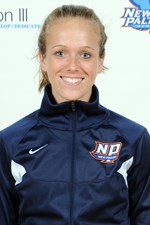 While many see Mixed Martial Arts as a solo battle, Hannaford recognizes the importance of her coaches and trainers. “As much as we step in this cage alone, [MMA] is not a solo sport. You need to rely on training partners,” says Hannaford. She sees training with her coaches as a give and take. She knows that if you are on your coaches’ side, they will always have your back. Hannaford also recognizes the importance of “tough love” by her corner. She says that this criticism helps her become a better fighter and overall better person. “When you have coaches that are on you, sometimes you need that reassurance.” 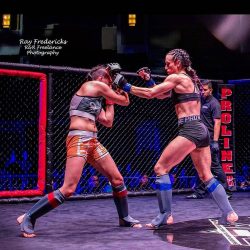 One of Krista Hannaford’s core beliefs is that when you want to achieve something, you have to be consistent and work at it. She explains that there are going to be rough days but a fighter must push through them because better ones are ahead. There will be people who criticize you and call you crazy, but you must keep moving ahead if you really want it. It doesn’t matter how talented you are, if you work hard you will succeed. Hannaford says, “Hard work beats talent when talent refuses to work hard.” Whether it’s training two to three times a day for seven days a week, or studying to become a nurse, Hannaford exemplifies working hard and never giving up. 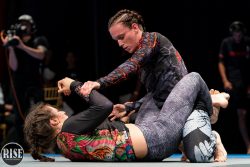 Hannaford has a unique view of the game. She sees MMA as a mental game where it is not her against her opponent, but against a reflection of herself. “I view it as that person who stands across from me is a reflection of myself. Whether it be my doubts, my insecurities, my resentments, I view it as me fighting myself,” says Hannaford. This approach makes her a better fighter as she must beat her insecurities to win, and makes for a special breed of fighter.

Krista Hannaford’s focus on the importance of fighting IQ, the immense mental game of Mixed Martial Arts, and the value of her team sets her apart as an athlete. Despite her unlikely path to MMA, she is definitely a fighter who fans should keep an eye on in the future.