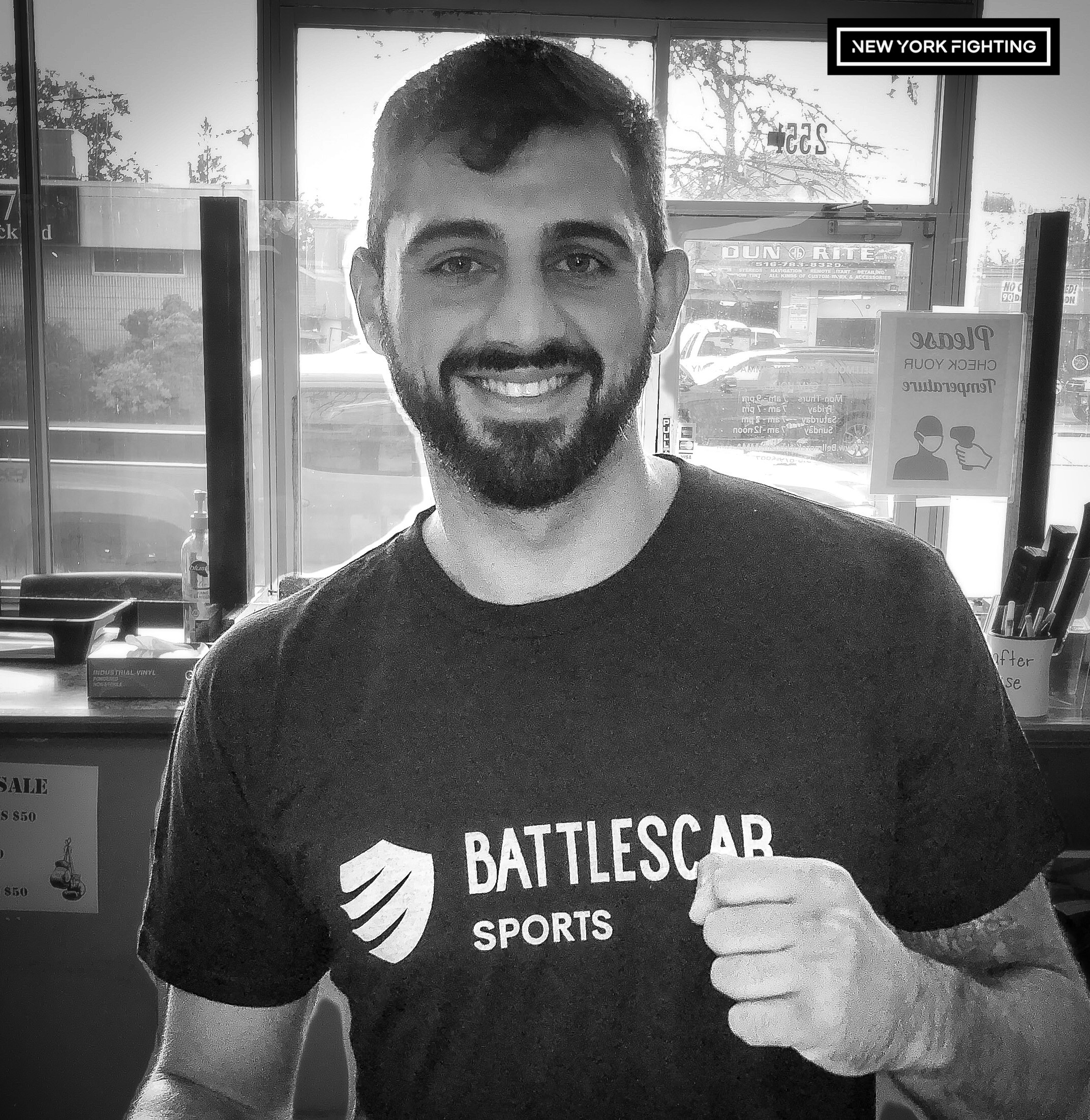 The transition between two different types of fighting is a tremendous challenge that is difficult for any fighter. Not only does it require both a mental and physical change, but a significant amount of time and effort. This can be accomplished by only the best of best and Mike Misa is seeking to be among these greats. Misa is a professional kickboxer who is transitioning to become an MMA fighter. His view of the game and its style already gives him an advantage over his opponents. “UFC is very technical. You have to be adaptable at any moment. There are so many outcomes that can happen,” says Misa. This interpretation of Mixed Martial Arts shows that Misa is always ready to adapt and will be ready for anything that comes his way. 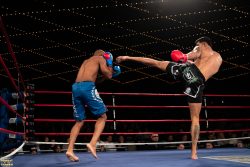 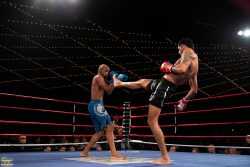 Mike Misa found his way into MMA and kickboxing due to his athleticism and immense competitiveness. To him, sports was a part of his nature and something he couldn’t live without. Sadly, Misa’s father died when he was just eighteen, which gave him that final push towards becoming a professional fighter. “Martial Arts was my therapy,” says Misa. MMA gave him an escape and helped him get through this difficult time. 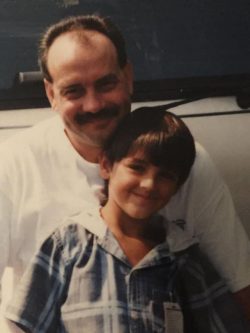 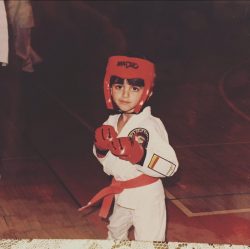 Misa’s fighting style is a mix of many, which makes him a versatile fighter. “I have a bunch of different styles put together. I am very open minded. If I see something that I like, I will pick it up and use it as my own,” says Misa. This knowledge and variety of styles prepares him for any opponent that he may face in his career. With this experience, he can adapt to any type of fighter and any challenge. 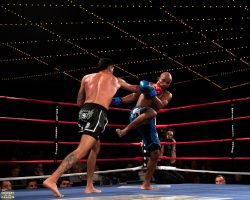 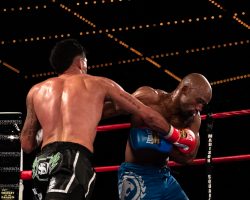 Not only does Misa’s fighting style help him become a successful fighter, but he has a tremendous drive and work ethic that propels him to success. He recognizes the importance of fighting for your dreams no matter what anyone else says. “If you have a dream, stick to it. It doesn’t matter who believes in you. You believe in yourself,” says Misa. In order to stay motivated for tough fights, Misa states the importance of having someone to fight for. In his case, he wants to make his father proud. “With anything that you do, you have to have that why or external factor,” he says. This factor pushes him to the best fighter that he can be. 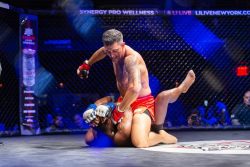 Mike Misa also has an immense perspective of the game. He explains that MMA is a sport where it is all on the fighter in the end. The fighter will have that support system, but you are the sole reason for your success or failure. However, he recognizes the importance of his team. “Being around that atmosphere, I am bound to grow as a person and as a fighter,” says Misa. 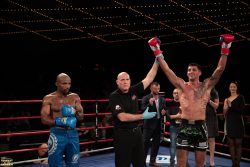 Misa’s view of the game, his variety of fighting styles, and his tremendous drive and work ethic are all the correct ingredients for success. These components set him apart from other fighters and fans should look forward to seeing his accomplishments in the near future.