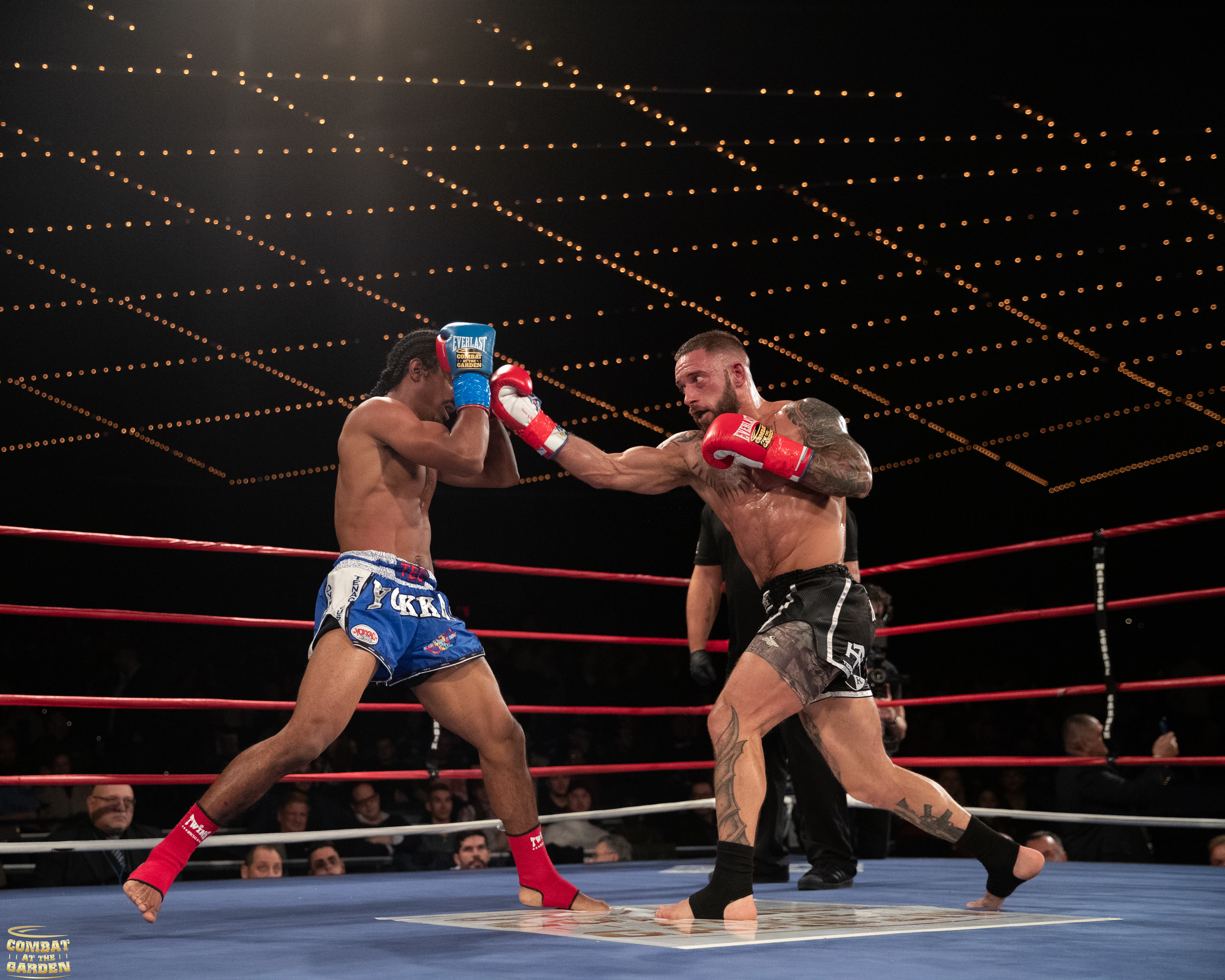 In contrast to their eventual accomplishments, many successful companies started in a garage. Juggernauts such as Amazon, Google, Apple, and Disney took a dream and turned it into action. Rick Shaefer and No Limits Kickboxing share the mindset and patterns of these elite groups.

Starting off in taekwondo, Schaefer quickly became a prodigy and the main instructor at a local gym. Unfortunately, when this gym closed its doors for good he was forced to get an ordinary desk job like the majority of Americans.  This was not Schaefer’s calling.  He became miserable and wanted to break free. In his spare time, he trained many aspiring students in his garage. He still had the drive and desire to help others and better himself. When the right time came, Schaefer and a group of investors opened up No Limits Kickboxing Gym in June of 2016.  He had broken through many tough barriers and finally felt the achievement of his calling. 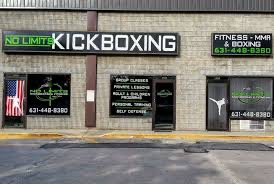 When asked about his feelings towards training students, Schaefer responded, “I get just as much satisfaction seeing other people progress…their progression and success in this sport, makes me happy to see.” Like many coaches, Schaefer feels a sense of personal accomplishment when he sees a student succeed. Whether it’s learning a particular technique or winning a big fight, he experiences the same amount of satisfaction as the person fighting. Schaefer finds the pleasure in the little things that his clients do even if they are not professionals. “Even if they don’t fight, if I just help someone get in shape or learn the techniques…it makes me happy to see them progress,” says Schaefer. This teaching style and emotion truly makes him and the No Limits gym one of the best on the Island.

Not only is Rick Schaefer one of the area’s most successful and popular trainers, he is also a highly decorated fighter. Growing up, Schaefer was very athletic and a “competitor first.” He started off in martial arts at a very young age and his competitiveness drove him to become a professional fighter. “If I’m spending all my time in martial arts, I might as well put myself to the test and be the best that I can be. The only way you can really challenge yourself is in competition.” Schaefer truly lived up to this challenge as a competitor, and in July he will be putting himself up to another test when he competes for a Professional Kickboxing Championship at Flex Fights in Long Island, NY. “Some people wish to grow up and play in the NFL and others wish to play in the World Series. For me, winning a Professional Kickboxing Title has been on my bucket list since I can remember,” says Schaefer. 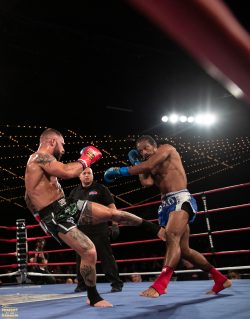 Rick Schaefer has been more ready than ever to reach his dream. This life goal has been rescheduled three times due to injuries and the coronavirus pandemic, but he has stayed prepared. With the help of his coach, Keith Trimble, Schaefer has remained at the top of his game and in the best shape of his life. His tremendously powerful kicks and fighting intelligence makes him one of the most dangerous weapons in the sport. When he steps in the ring, he knows that he is prepared and ready to adapt to whatever his opponent throws at him. Going into one of the biggest fights of his life, Schaefer feels equipped with his skills and conditioning. He is looking forward to showcasing his immense talent and bringing home the title. In fact, he said, “Real fighters train full time, not just for a fight.” This mindset has allowed him to consistently improve from fight to fight and get better every day. 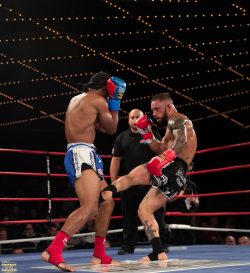 The future for Rick Schaefer looks bright. When the opportunity comes, he is looking forward to branching out into all aspects of fighting in addition to kickboxing. “Before I’m done, I’m definitely going to have an MMA fight, a boxing fight, and maybe even a bare-knuckle boxing fight.” This adaptation and flexibility to fight in every area makes him a great all-around fighter. His gym, appropriately named No Limits, also has success in its future. Using the time off from the pandemic, Schaefer and his associates expanded the gym to include everything under one roof. Every aspect of fighting and bettering oneself is available in this beautiful location. Schaefer believes that whether a student is an “Average Joe” or a professional fighter, No Limits gym has everything they need and that he can help them grow and progress. Like Rick Schaefer said, he and his gym truly have no limits. 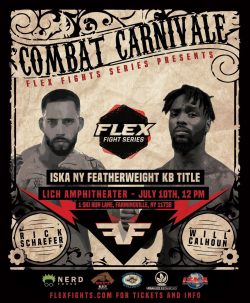