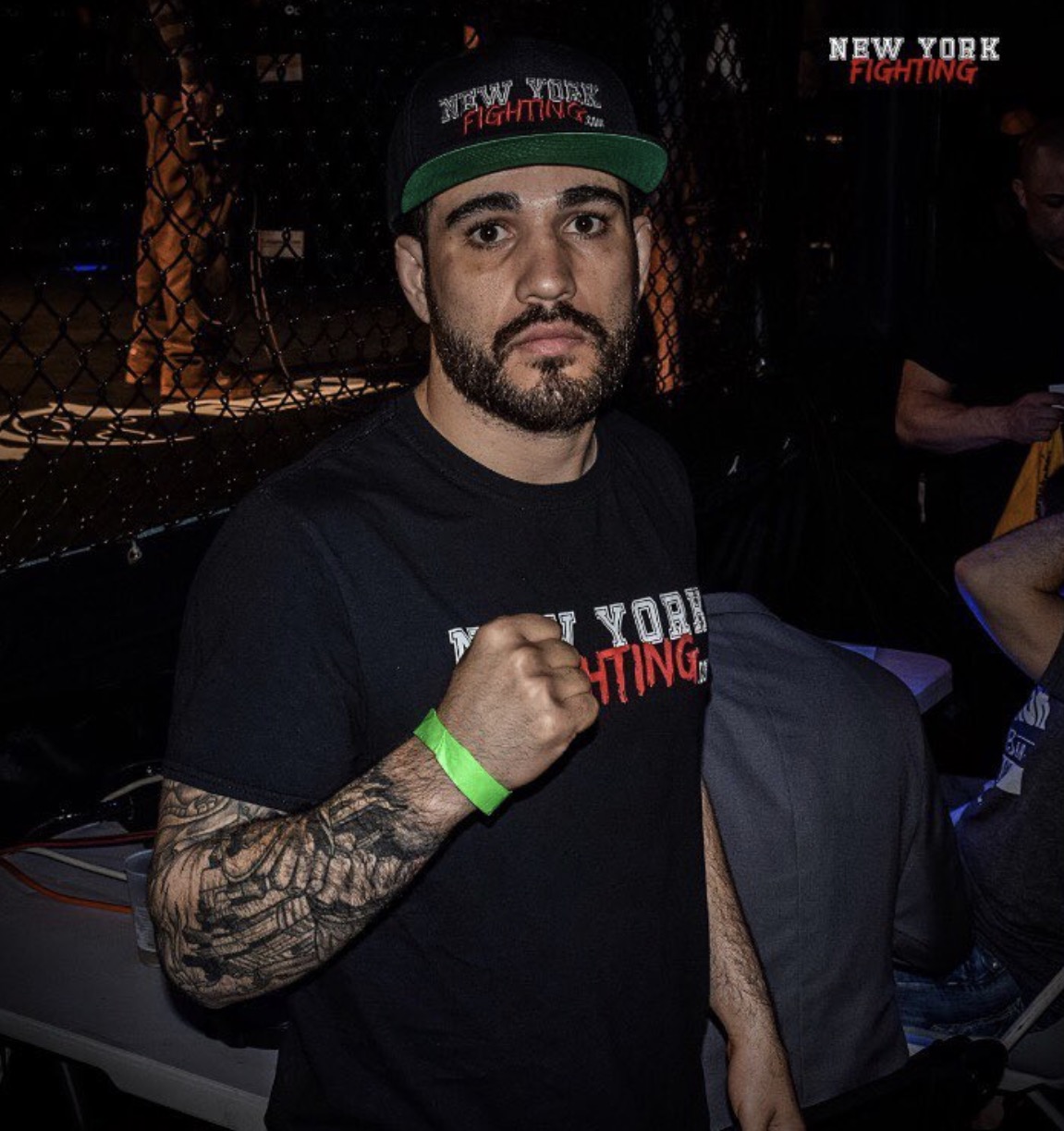 “When you’re a fighter, something that people don’t realize is how much it can cost to support you,” Sergio “The Savage” DaSilva says. He’s only hours away from his biggest fight to date, a catchweight bout versus Matt Rizzo at Madison Square Garden. “If you’re out of state, even across the river in New Jersey, it adds up. You have to pay for transportation, whether it’s a bus or a train or your own gas. You have to pay for the hotel, because you’re not driving back from Jersey at 2 am when the fights are over. It’s not even about the ticket anymore, it’s about all that comes with it. Tonight, my friends and family only have to spend two dollars on a subway ticket and meet me at MSG.”

The Savage has been waiting for this moment for a very long time. Originally a basketball fan, as an adolescent he envisioned himself at The Garden playing for the Knicks.

“My height kind of got in the way of that,” he says with a laugh, “But I’m very grateful to be there in a different capacity. This is every fighter’s dream, to say they fought at The Garden. You’re putting yourself in the catergory with great fighters like Muhammad Ali and Sugar Ray Robinson. It’s definitely an experience I won’t be taking for granted.” 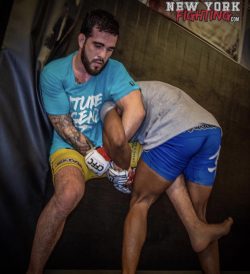 The co-host of the podcast The Fight Cave and a father of two cites his children as his motivation. “You know, I help run a business, do the podcast at Everlast, and train full-time, but my kids will always come first. They’re the ones that encourage me and sometimes push me harder than my coaches do! They’re little athletes themselves and like to train, but I’ll never force anything on them. Whatever makes them happy, makes me happy too.”

DaSilva began training martial arts near the age his children are now, practicing Tae Kwon Do at 7 years old. He stopped just before entering high school, but found himself drawn to combat sports again at 18 with boxing. It was because of his boxing at Rhino Gym in Queens that he became close friends with UFC fighter Jared Gordon. 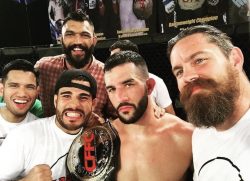 “Jared is a big reason why I fight MMA,” says DaSilva. “He was still an amatuer fighter when I met him but he really encouraged and helped me so much. That guy is the definition of what it means to be a fighter–he’s overcome so much to get to the highest level. He really inspires me as a competitor and a friend.”

With a 7-8 record, tonight definitely won’t be The Savage’s first rodeo. Despite competing often for CFFC, it’s his second time fighting for Bellator and he’s looking to put on a good show for everyone watching. 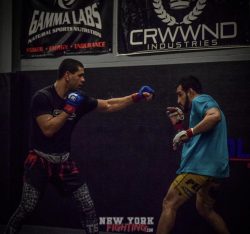 “I wouldn’t be here where I’m at without the love and support of my family,” he says. “What I want people to know about me is that I’ll be loyal to the end to the people I care about, because there are so many people who’ve helped me and guided me to this point. I can’t say I did it by myself because they were all right there with me. Tonight isn’t about me, it’s all for them and all the support they’ve given me over the years.” 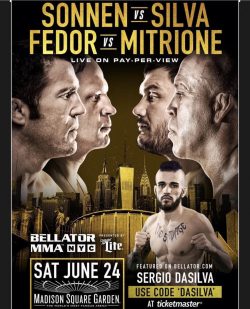