Katlyn Chookagian: On the Cusp 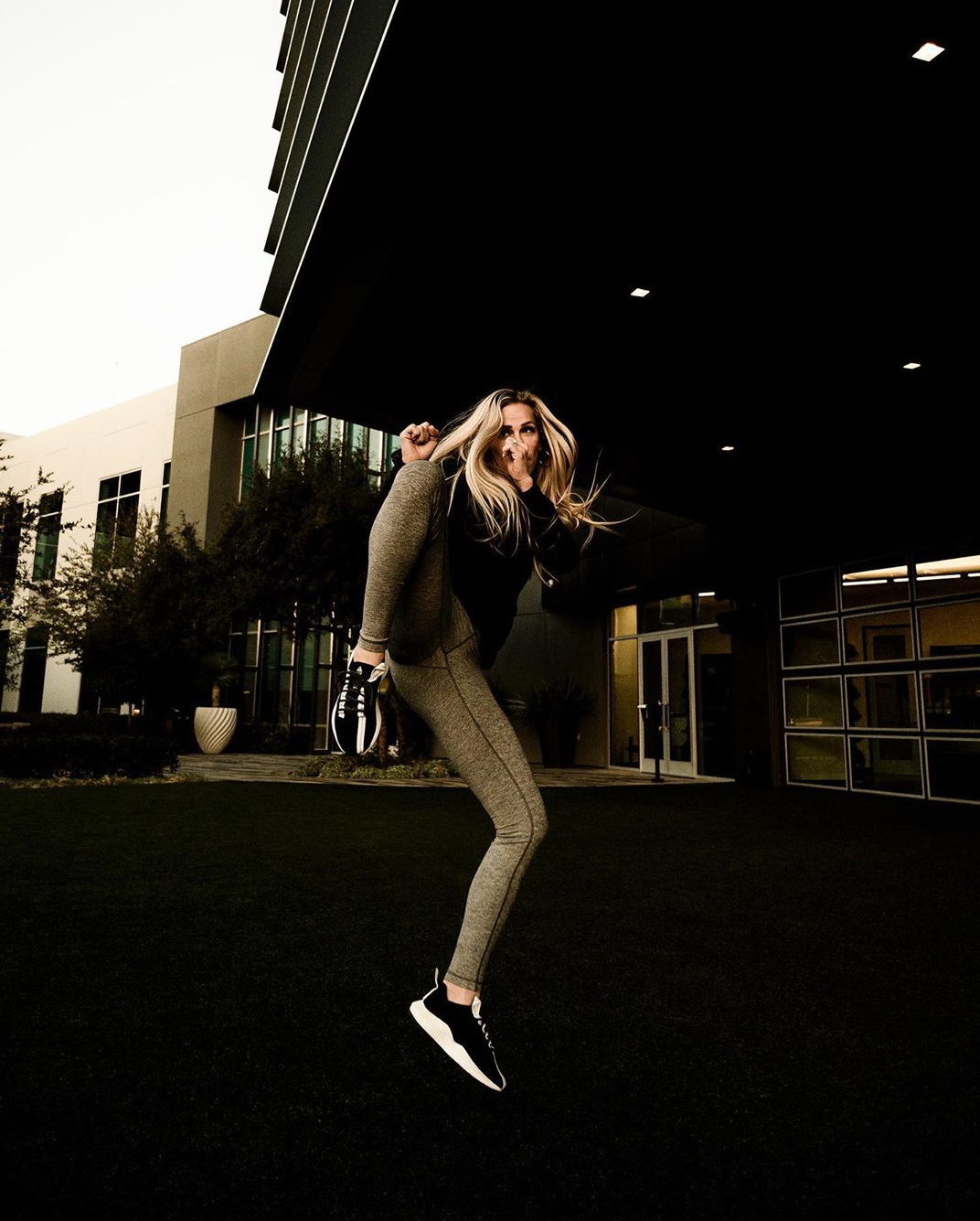 This Saturday, February 8th, marks the UFC’s first title bouts of the new year with UFC 247.  A light heavyweight title fight, Jones vs Reyes, headlines the event, and the co-main title bout features Katlyn Chookagian challenging the women’s flyweight title holder, Valentina Shevchenko. I asked “Blonde Fighter” if the road to her shot at the title played out the way she thought it would, and her answer was, undoubtedly, “yes.”

You see, Chookagian has been on a trajectory towards this moment since she was just a little girl waiting outside her big brother’s karate classes and dreaming of her turn. Her martial arts career started when she was just four years old. Through karate, to boxing in high school, to starting her MMA career, she has been making deposits towards her success for decades now.  So, no, she is not surprised that she’s ended up here, and she won’t be satisfied until her goal has been accomplished. Every fight leading up to this point has been just another step along the winding, arduous journey towards the top, and Chookagian won’t get excited until it’s done, and she’s won the title. It’s the one thing she has had her eye on since before her weight class was even established in the promotion. 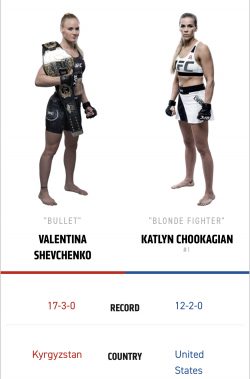 Chookagian is used to the pressure of being in the fight game, and has been for years now. In just her second fight in the UFC, she found herself on the undercard of the high-profile UFC 205 – Alvarez vs, McGregor, the first ever UFC event in the state of New York. She was the very first MMA fighter to enter the cage in Madison Square Garden and faced a former title challenger in UFC veteran Liz Carmouche. Oh, and the fight was at a weight class higher than her usual flyweight, because there wasn’t a flyweight division in the promotion at that time. Since that fight she has amassed a 5-1 record and is currently ranked #1 in her division – just behind the champion Shevchenko – and #10 in the women’s pound-for-pound rankings.

Always in search for the best training wherever she goes, Chookagian spends much of her time on the road or on trains into New York City. Living in Long Island with her husband Kyle, Chookagian bounces around between the famed blue basement at the Renzo Gracie Academy in Manhattan, to sparring at Nick Catone MMA in New Jersey, to legendary boxing coach Mark Henry’s basement, to wherever else she needs to be. Commuting for hours is just part of her hustle and on her hard days she reminds herself that the years she spends chasing greatness are a fleeting time in her life that she’ll one day look back on with fondness.

Despite all of Chookagian’s accolades and marketability, she has flown relatively under the radar. Training with, and looking up to someone like Frankie Edgar, you can understand why.  Not one to create controversy, she likes to let her fighting talk for her. Similar to her mentor, Edgar, Chookagian puts her nose down, works hard, is professional, and wins in a way that true martial artists can appreciate. With some of the best footwork in the division, she often outpoints her opponents with slick boxing and a variety of flashy kicks to keep them guessing.

Going into the biggest fight of her life, she says it honestly feels like any other fight.  As I said, she is used to this life and everything that comes with it. Chookagian is a +700 underdog, yet she stays relatively unbothered by the odds. She feels the numbers are reminiscent of a big fight of the past: Holly Holm vs Ronda Rousey. Holm was also a +700 underdog going into that fateful fight and we all know how that played out – one of the biggest upsets in UFC history.

Will history repeat itself? Does Chookagian have an historic upset hidden behind her even-keeled demeanor?  Will all the hours she has deposited over the years in search of greatness pay off? On Saturday night we will find out if Katlyn Chookagian can make the biggest withdrawal of her career.  Her savings account is truly nothing to scoff at. 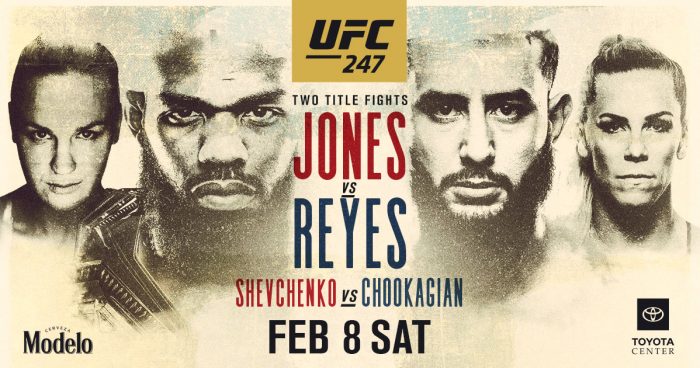