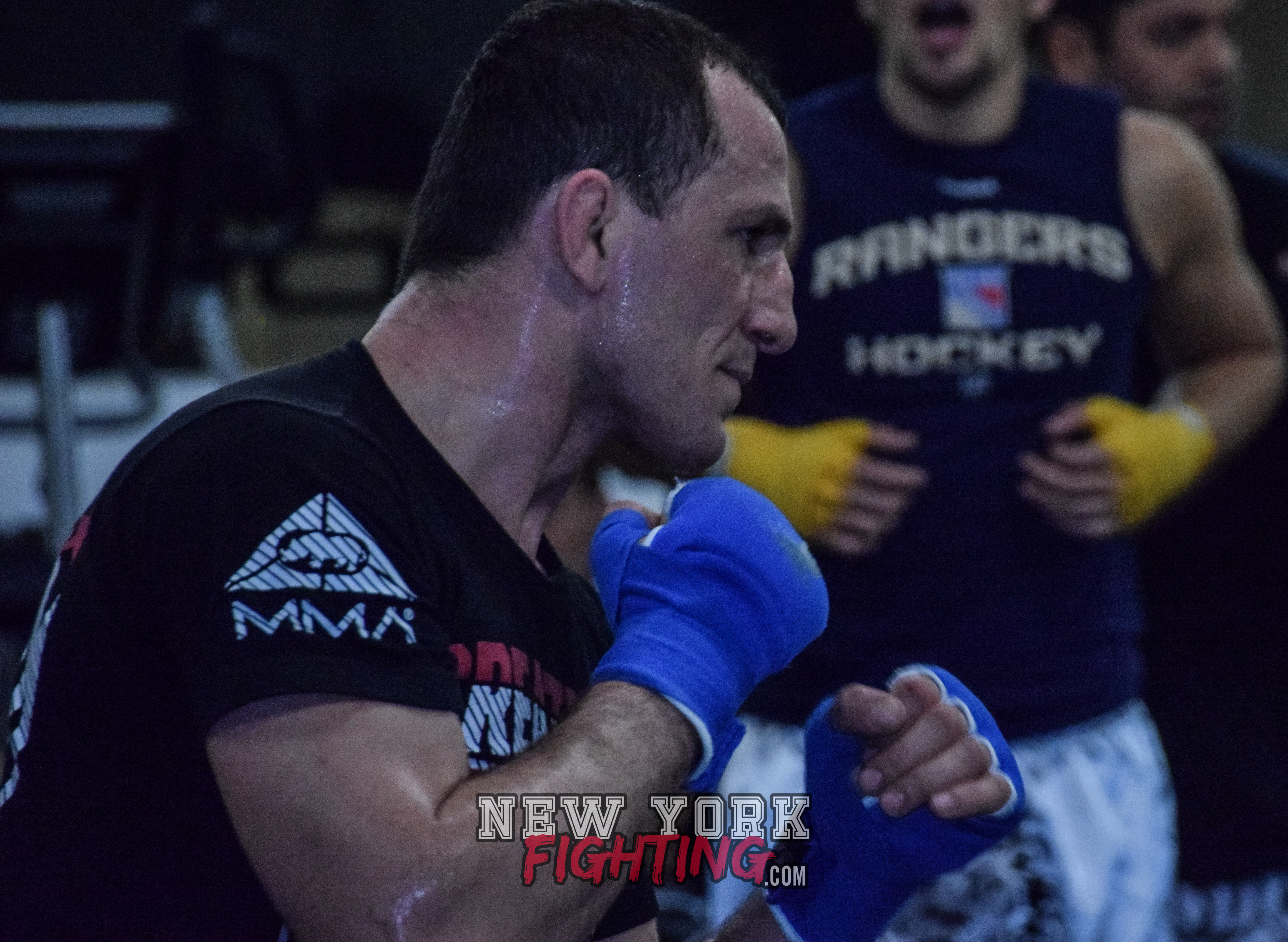 The Serra-Longo fighter takes on Frankie Saenz, who despite having the experience advantage, definitely has something to prove, coming out on the losing end of his last three bouts. Saenz has faced veterans such as Urijah Faber and Eddie Wineland, but that doesn’t faze Dvalishivili one bit. All he sees is success and someone in the way of it. 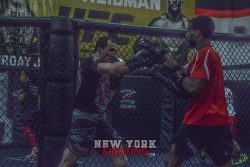 “He’s an experienced guy and he’s got a lot to prove and I respect him, but now it’s my time. I’ve been training hard for this fight and I’m gonna give my maximum effort to win, it doesn’t matter who I’m up against,” said Dvalishivili. 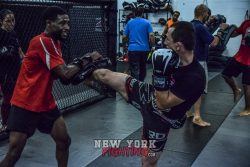 The road to Fresno wasn’t easy, Dvalishivili paid his dues and moved up the regional ranks through CES MMA and Lou Neglia’s Ring of Combat, where he became the Bantamweight Champion and caught the attention of Dana White after his 15-second knockout of Raufeon Stots at ROC 59.

“I’ve had to go through a lot of tough tests and tough guys and trained really hard for them,” says Dvalishivili.  “My experience, especially my time in ROC has really prepared me for this fight.”

Shortly after, Dvalishivili signed to the UFC and started preparing for his debut, alongside #8-ranked UFC Bantamweight Aljamain Sterling who takes on Marlon Moraes on the same card. 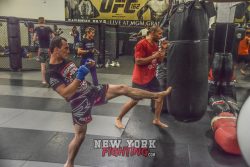 “I have the best guys on my team who have all been preparing me and I’ve been training a lot with Aljo, he’s my favorite training partner. Aljo is at the top of the UFC and is ready for the title,” said Dvalishivili.

Coming off a 6-fight winning streak, Dvalishivili is still humble and excited to have his Georgian loved ones watch him throw down.

“Me, I’m just making my debut and I know I have to show and prove for a long time what I’m made of and I’m ready.” 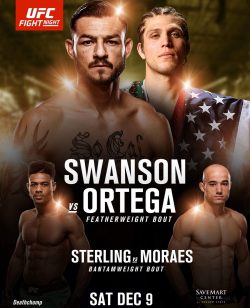