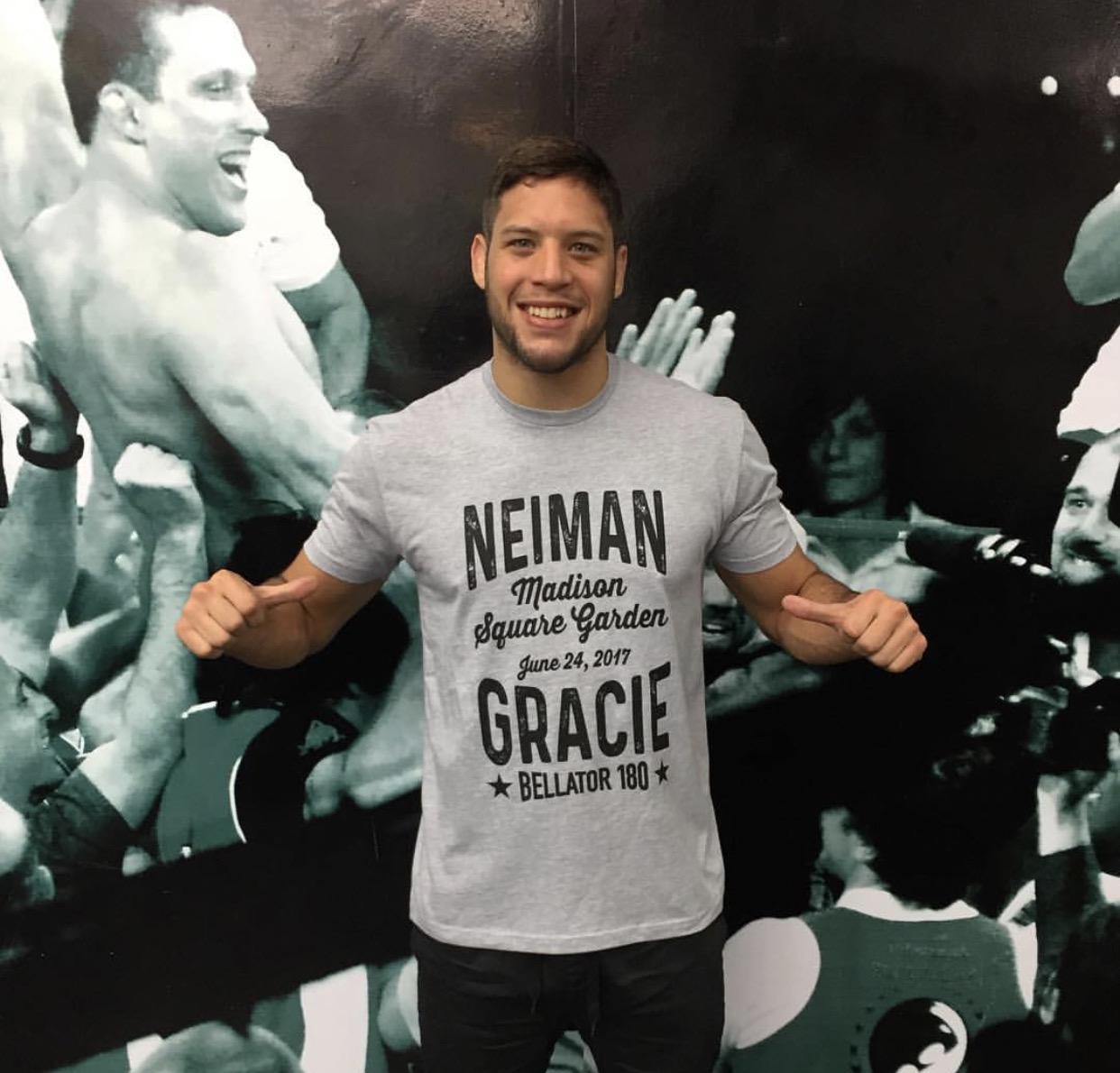 Neiman Gracie sits on the black mat of the cage as his coach Jamie Crowder wraps his hands. In just a few days, Gracie is taking his family’s legacy to Madison Square Garden for Bellator’s debut show in New York City. The undefeated fighter is 5-0 and this bout against David Marfone is an important step on the path to a coveted Bellator Middleweight Title shot. As the day approaches, however, Gracie is only calm and relaxed, despite being the very first of his family to fight MMA at The Garden. 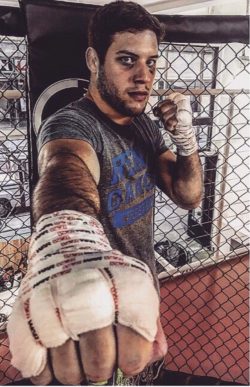 The 28 year-old doesn’t have to travel very far for the bout, as his gym, Renzo Gracie Academy, is literally across the street. He says, “The most exciting part of this is just competing in my hometown at Madison Square Garden. I always dreamed of competing at MSG. To get to the gym I had to pass through it and wondered what it would be like to compete there. Now it’s happening for me.” 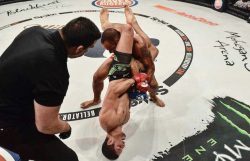 The Jiu Jitsu instructor wants to inspire his students as well as the future generations of his family. He has a great path to follow–Gracie’s father, Marcio Stambowsky, recently was promoted to his red and white belt, by his uncles Reyson and Renzo Gracie. It motivates him to give his fights everything he’s got. Working with fighters such as David Rice and Emmanuel Walo, Gracie says, “I’ve been training my ass off. I’m trying to improve all aspects of my game, improving mentally and physically.” 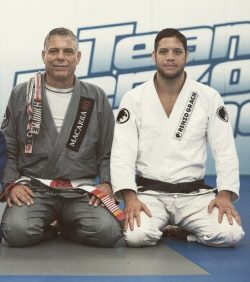 Fighting for Bellator has been an enjoyable experience for Neiman, as he says, “It’s great to fight for such a big organization and be able to fight alongside with legends of the sport.” On the NYC card alone, veteran competitors Wanderlei Silva and Chael Sonnen are headlining, with the legendary Fedor Emelianenko making his long-awaited Bellator debut versus Matt Mitrione.

“In my corner will be Renzo, Gregor Gracie, and my long-time coach Jamie,” Neiman says, “while my wife will be in the audience, with all my friends and students. My last fight was my favorite, just because it was a great night with a lot of family and friends supporting me. That alone is awesome.” 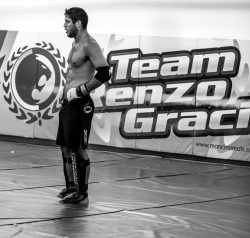 Gracie doesn’t take this experience for granted, despite the famous last name that is tattooed across his shoulders. After competing for the last several years, it’s still the only thing that is on his mind. He says, “All I want to do is keep fighting, get more experience, and have bigger fights.” 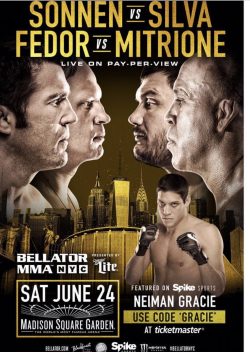