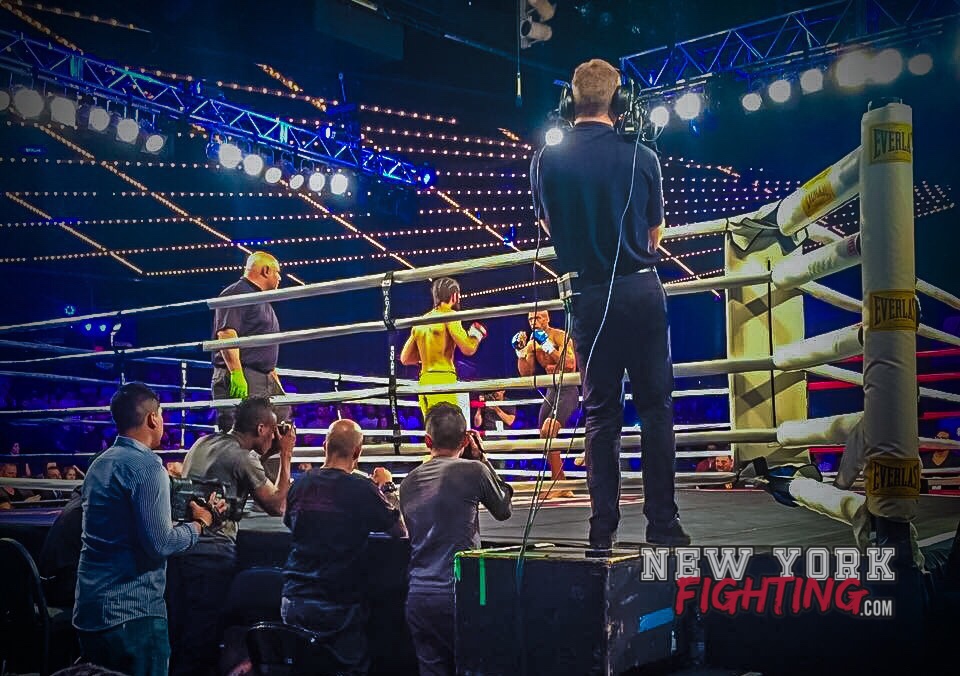 I walked up excitedly to the entrance of Madison Square Garden. This is where I had seen my first Muay Thai fight two years earlier, just a month after I started training at the Renzo Gracie Academy. Madison Square Garden is the pinnacle of fighting arenas. The greatest fighters in the world have competed at the Garden — Rocky Marciano, Jake “Raging Bull” LaMotta, and the late, great Muhammad Ali. It was only last year that I saw Gennady Golovkin, better known as “GGG,” defeat David Lemieux to unify the middleweight title. Most recently, after several years of legislative battle, MMA finally became legal in New York. Immediately, the UFC announced their first fight in the Big Apple, scheduled for November at the Garden. I was going into one of the most historic venues in the United States to interview amateur Muay Thai and MMA fighters that had the same dreams as the pros who had came before them. Admittedly, I was a little nervous.

Keep an eye out for Part 2, out later this week