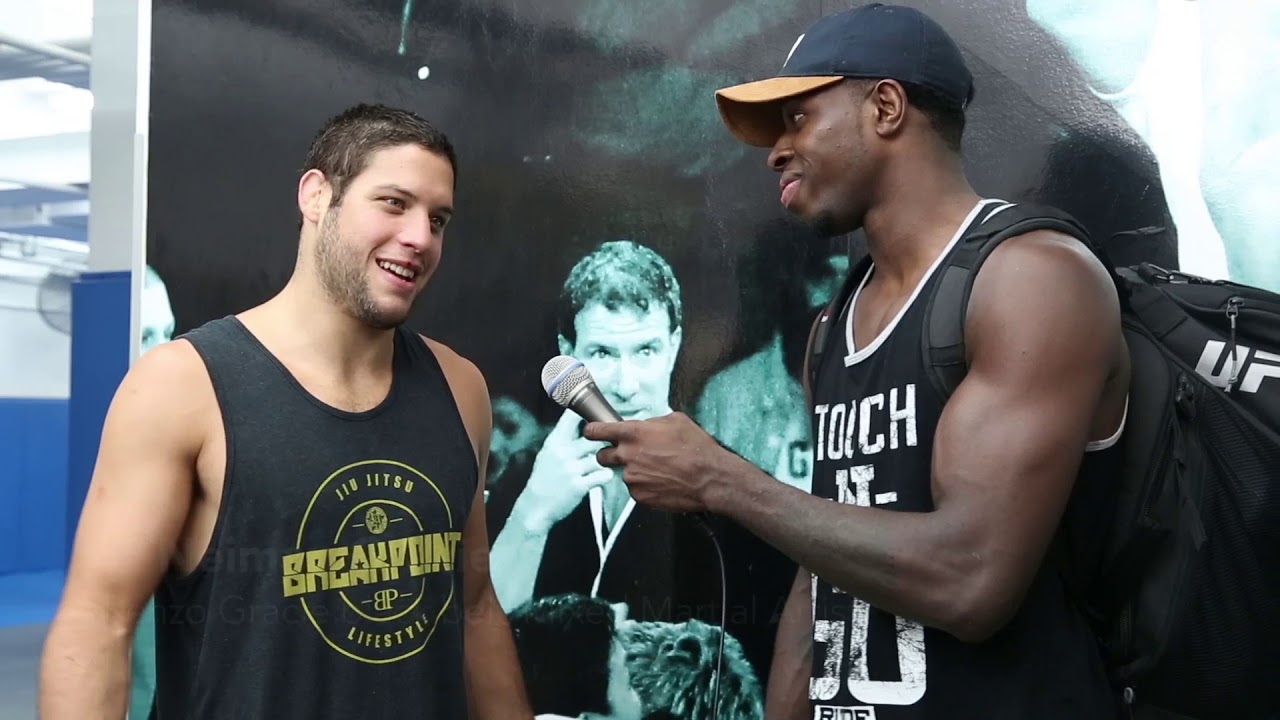 UFC welterweight Randy “Rudeboy” Brown hit the streets of NYC with New York Fighting to get opinions on the most talked about fight of our time. Mayweather vs McGregor goes down this Saturday, August 26th in Las Vegas, Nevada. No matter who you will be rooting for tomorrow night, odds are you’ll be tuning in.

Check out who these New Yorkers think is going to win the biggest fight in the history of Combat Sports: