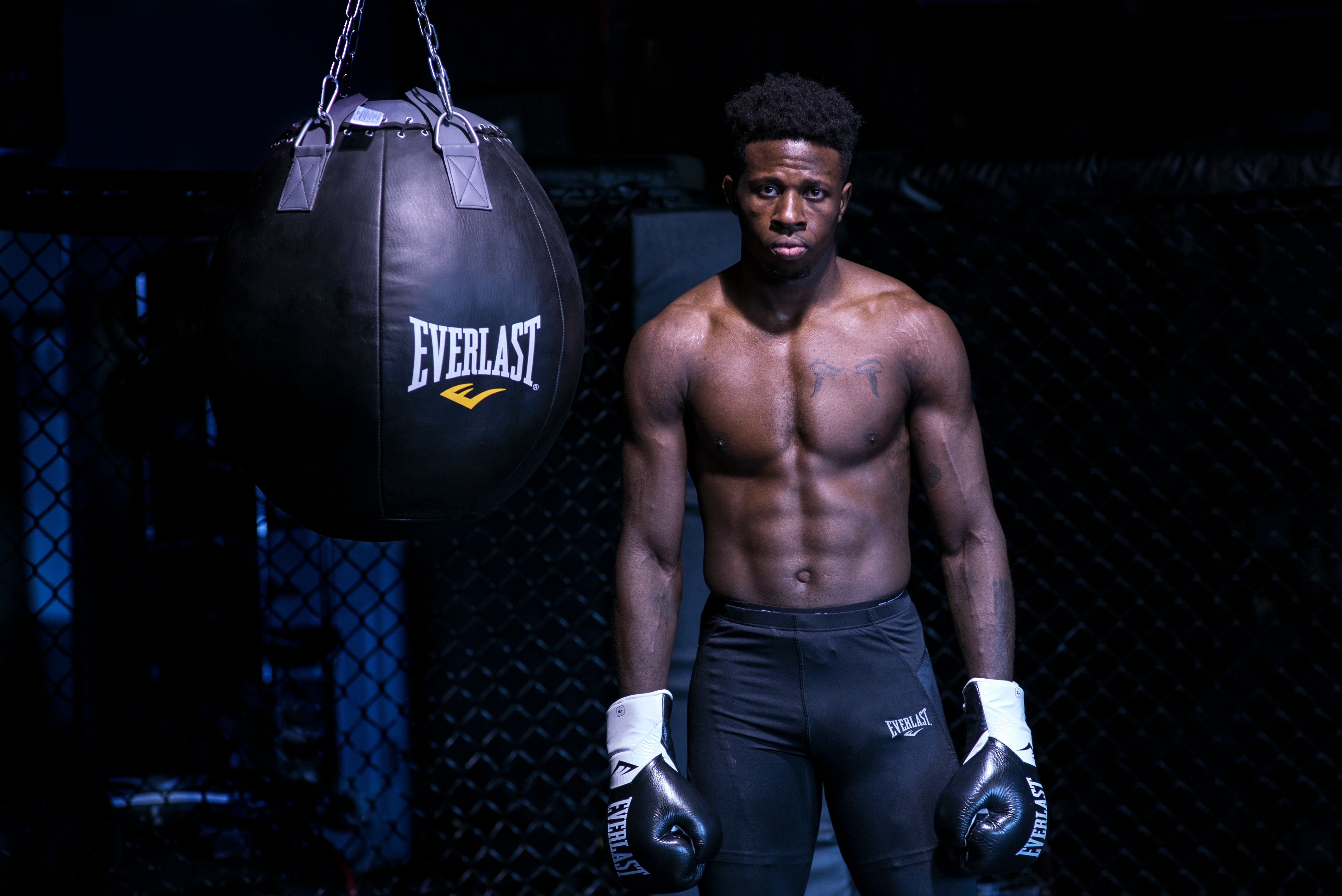 Screw the lights and cameras, Randy Brown is looking for a fight and only action is needed. The former Ring of Combat champ takes on Mickey Gall at UFC 217 on November 4th at Madison Square Garden, and he is not holding back. 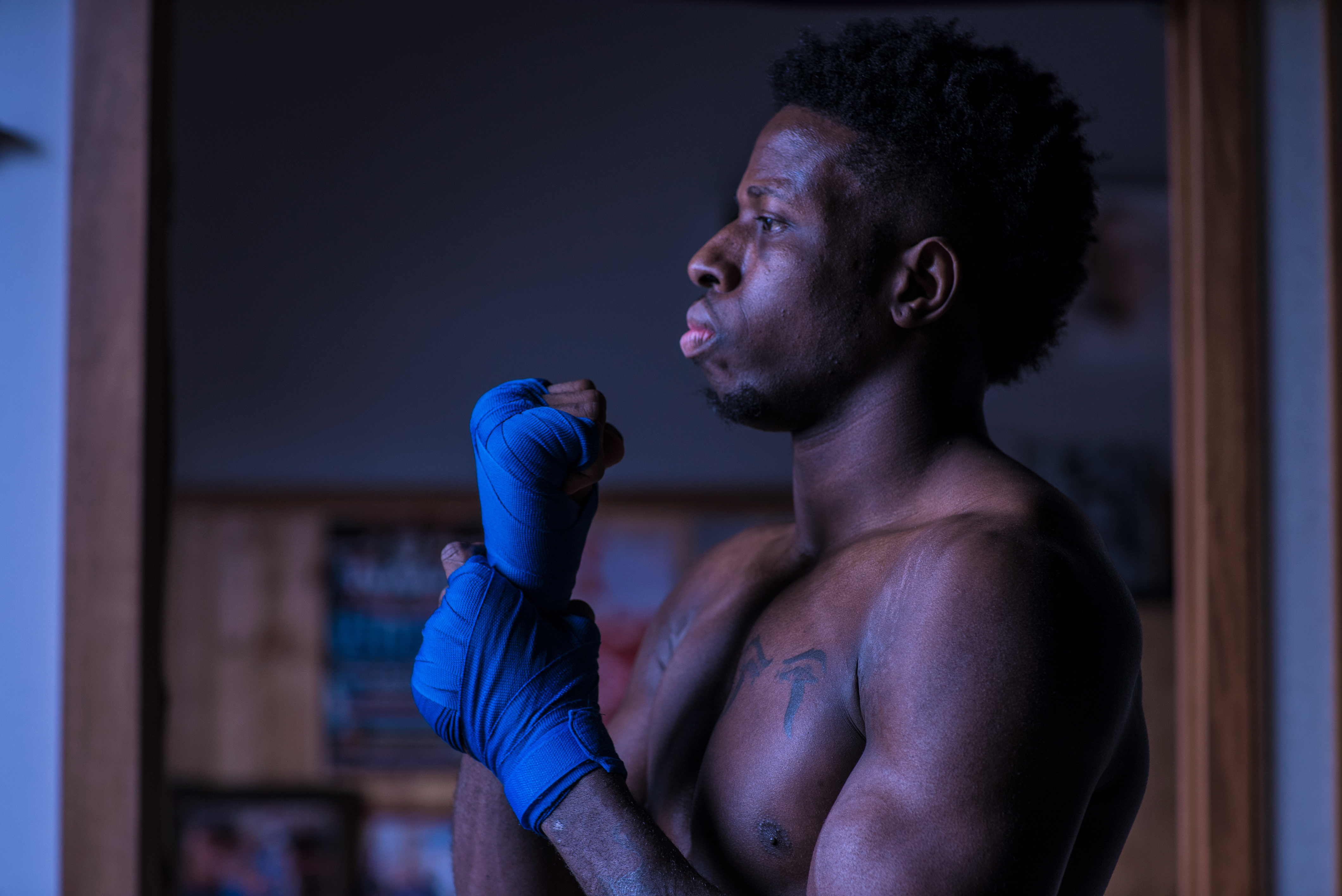 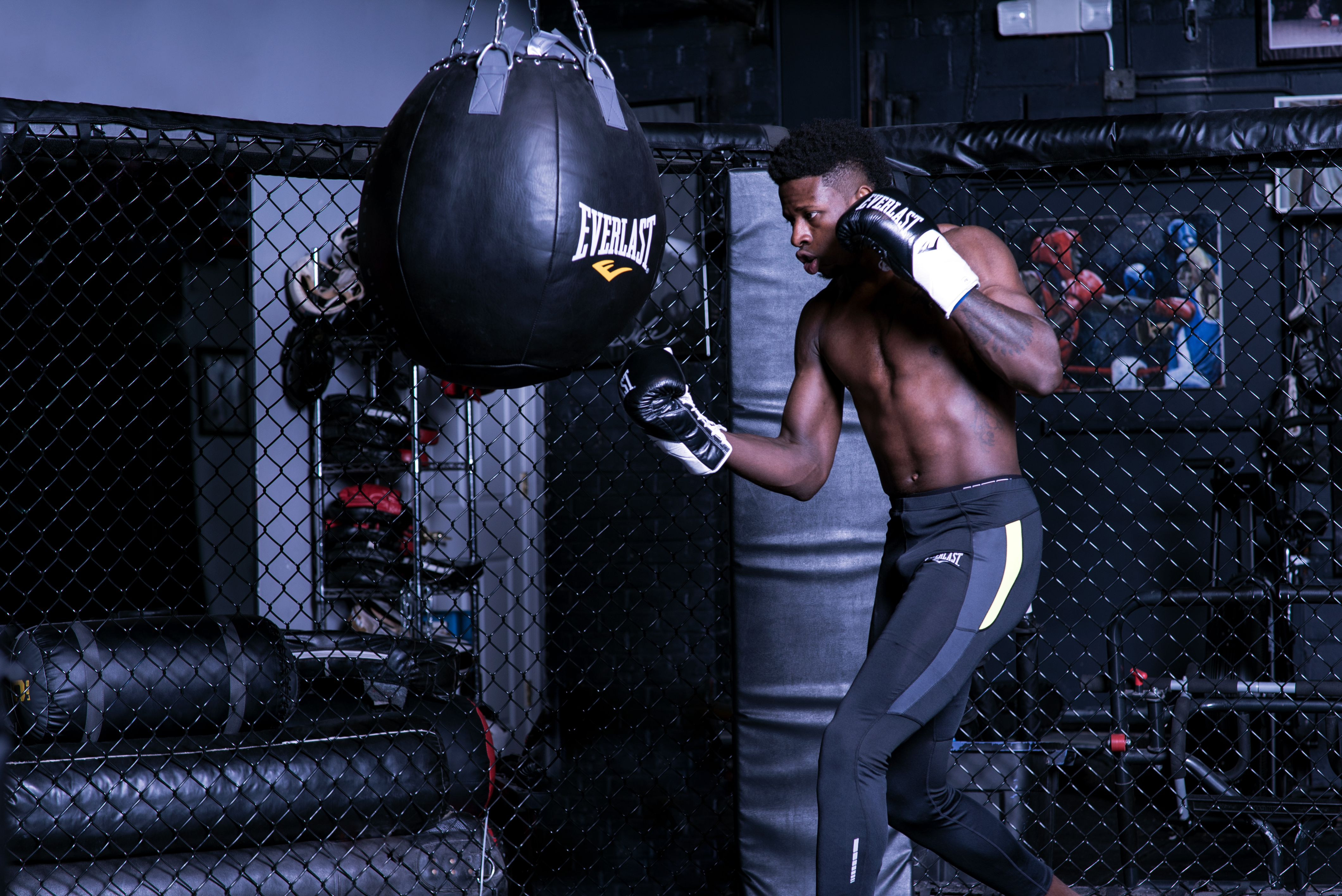 Brown has a no-frills approach when it comes to fighting and prefers to let his technique in the cage open people’s eyes. “As long as you can fight, everyone will watch,” said Brown. A striker since the age of fifteen and a former two-time New York Golden Gloves boxing champ, Brown is no stranger to tough competition – competition that he believes Mickey Gall has not faced. “We’re two different fighters, two different levels,” said Brown. “Mickey’s fought guys that shouldn’t even be in there. His path and my path are two different paths. My path was more realistic.” 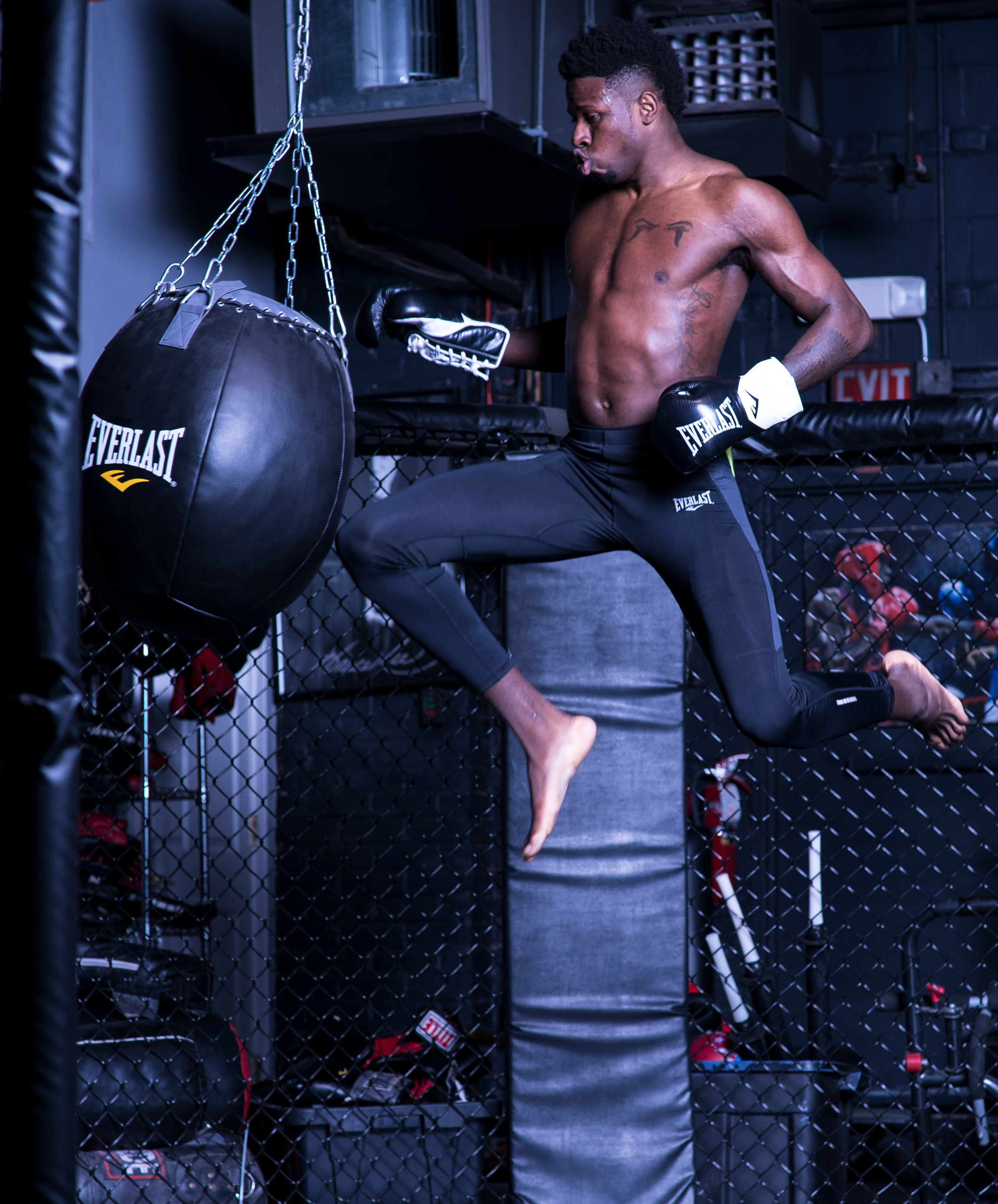 Since coming off the local circuit to the UFC, Brown is proud of his progression in the sport. “I was 4-0 before, I know what it feels like,” said Brown, in recalling his mindset before his first loss and the feeling of coming down to reality afterwards. While Brown’s last fight against Belal Muhammad at UFC 208 did not end in his favor, he values the experience. “The Belal fight was a good learning lesson for me. He was a lot better than I gave him credit for.”

The Budokan fighter has not stopped training since, working with in-house and local fighters to sharpen his technique. Calling the “Garden” his backyard, the “Rudeboy” is ready to put the brakes on Gall.

“It was a big mistake of Mickey to take this fight.” 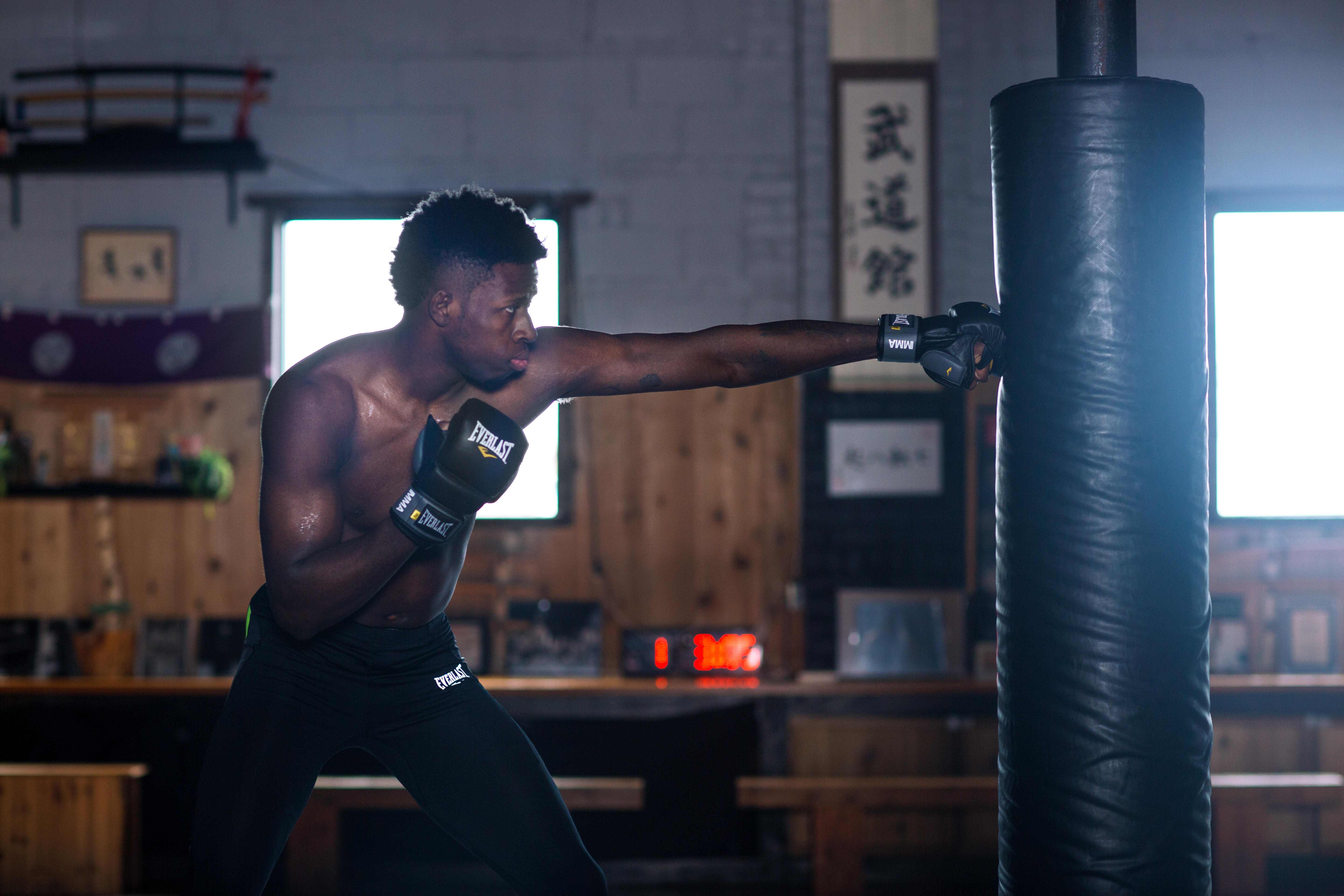