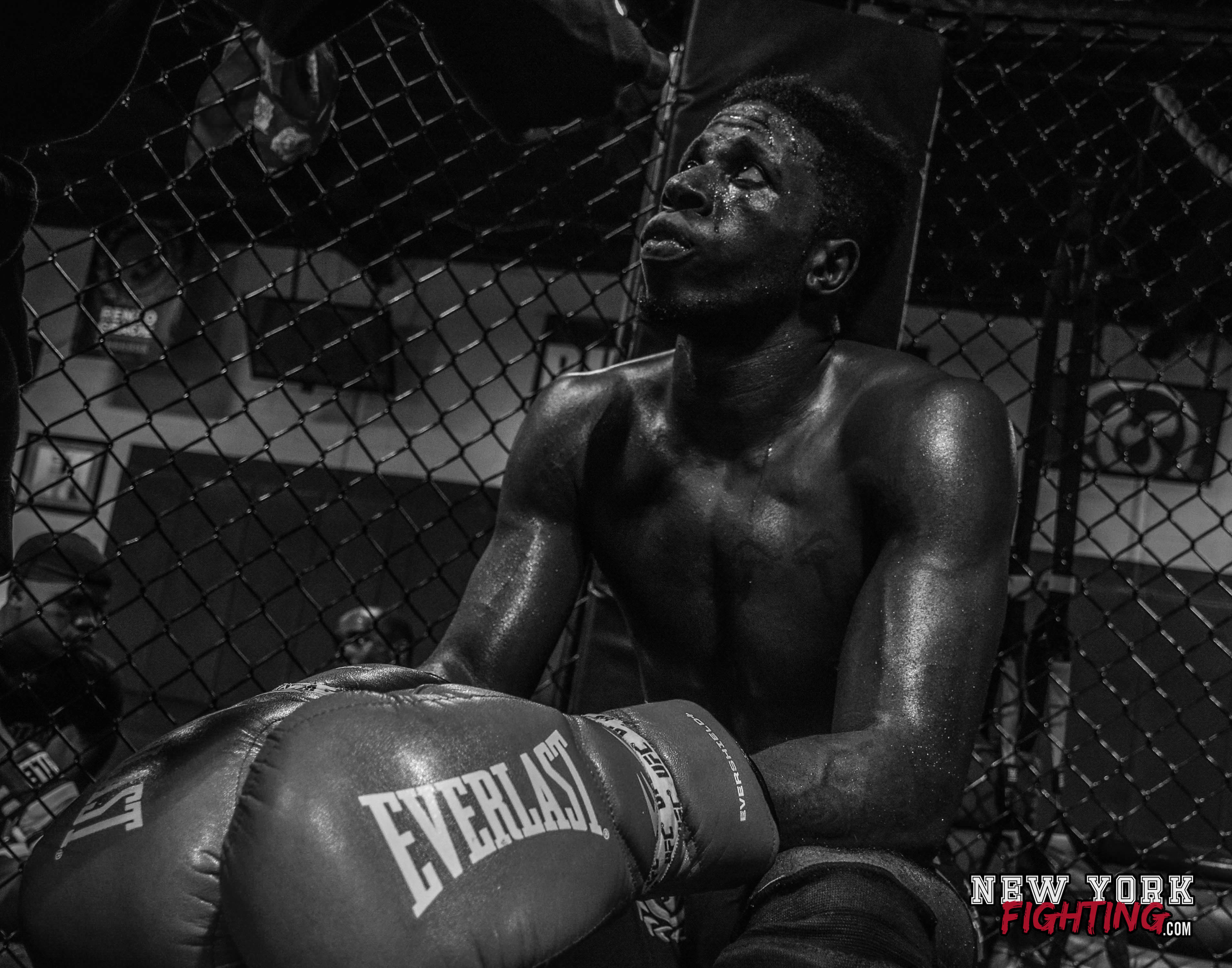 Just a few months after Randy Brown’s last win at UFC Fight Night 94 in September, the man called “Rudeboy” is ready to get back into the Octagon. Fighting on the UFC’s second card in New York since the sport’s legalization in the state, the Budokan Martial Arts representative is excited to represent New York City. 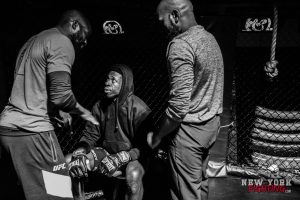 Coming off a loss prior to UFC Fight Night 94, Brown submitted his most recent opponent, Erick Montano, in the third round with a guillotine choke. He says that his last two camps have reflected what he has learned since that fight.

“Training after a win compared to after a loss is a little different. That was the first time I had lost a fight in my pro career, and that just made me really hungry to win. You never want back-to-back losses. Coming from that, I just had so much to prove to myself and people around me. Now, since that loss, I’m still as hungry as ever. I fight to win, and we will see what happens on the 9th.”

Holding an 8-1 professional record, Rudeboy lives to compete. Considering all the major changes occurring with the UFC, including scheduling cards in New York City, he doesn’t mind jumping back into another training camp to fight closer to his current hometown.

Brown says, “It would be awesome to be on the UFC 208 card in Brooklyn. The energy that was in NYC after UFC 205 was pretty high. The buzz here was exciting and there were so many fight fans around. It was dope to watch my teammates and friends compete, and just watching the guys on the card just do their thing. It was a great event and I think Brooklyn will be amazing as well.”

However, it sometimes seems that in order to get fights, one has to be louder than someone else on social media. A lot of trash talk has made headlines this year, and several fighters utilize social media to promote themselves. A glance at Rudeboy’s Instagram seems like he doesn’t follow those rules. 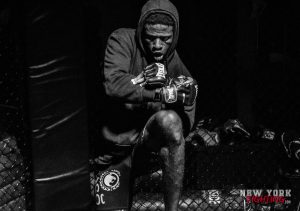 “I like to keep myself reserved. I keep my personal life out of the spotlight. What you see on my social media is not all of my personality. I think I use it for what is there for, like showing my training or sharing something I think is funny. If I have something to say to another fighter, I’ll let my fists do the talking in the ring or I’ll get on the mic. There’s a time and a place for that. I don’t feel the need to promote myself like crazy on social media. I’m here to be a fighter only.”

When asked about Tyron Woodley, the reigning UFC champion in Brown’s weight class, and the online backlash against him since his win over Robbie Lawler and recent bout at UFC 205, Brown chuckles. 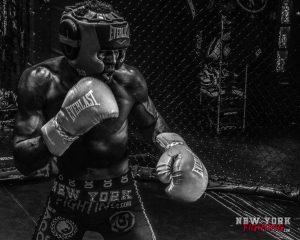 Ready to Touch and Go

“The fight business is interesting. Everyone has their opinion but it is a lot harder than it looks. It was a beautiful fight, respect to both of them. They put it all on the line and it was just a great fight.”

Rudeboy himself has dealt with online criticism, but takes it in stride.

“Internet trolls come with success and they show up when you’re doing well. I think maybe the more that I fight, and the more that I am recognized, I just become a bigger target. Criticism is everywhere and it’s just a part of the game.”

It’s appears that nothing fazes the 26-year-old competitor, and that his focus as a fighter is solely to do that: fight. Catch Randy Brown this Saturday on the main card at UFC Fight Night 102 in Albany, NY.