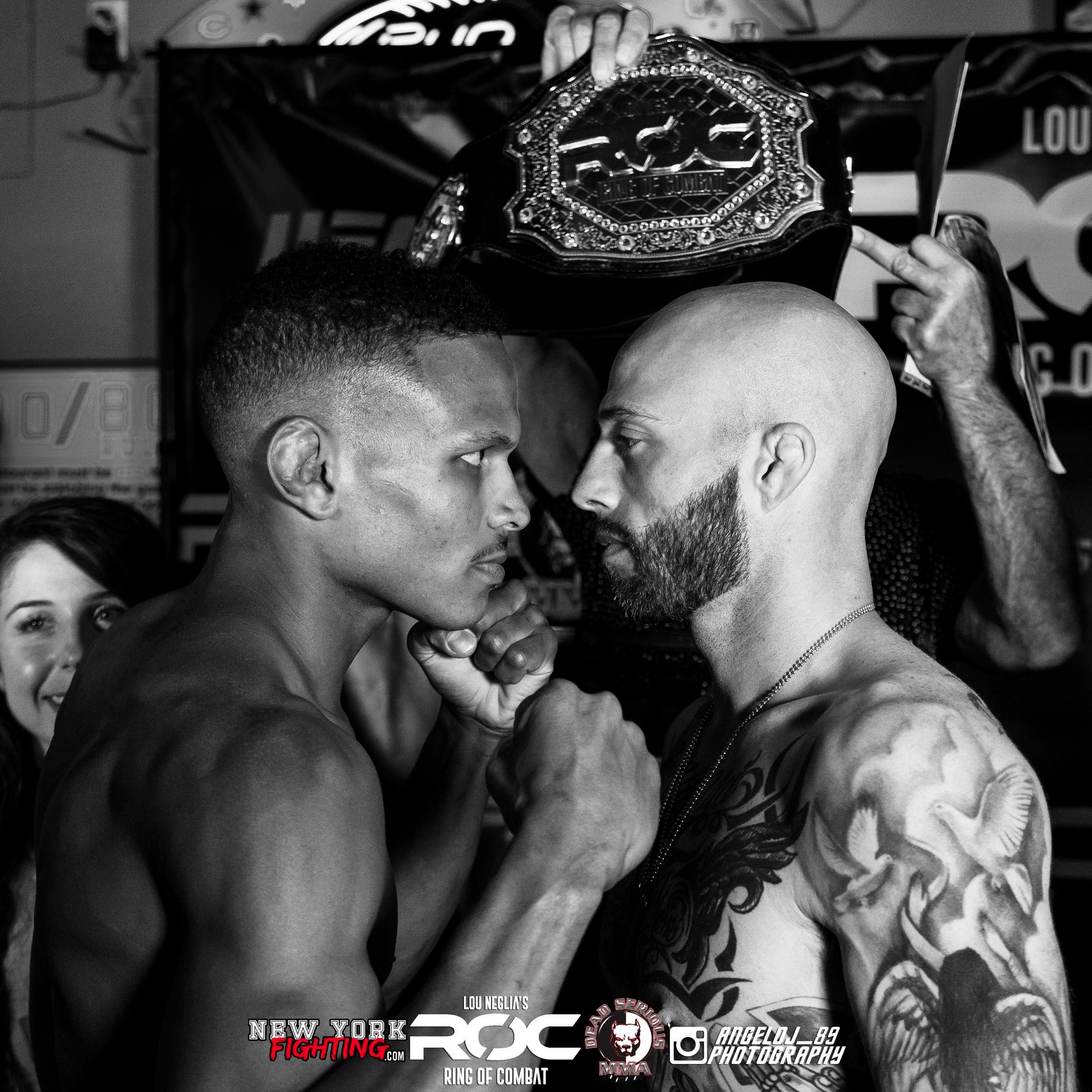 The “American Idol of MMA” returns to the Tropicana in Atlantic City, NJ this Friday, May 31st as Lou Neglia and Dead Serious MMA presents Ring of Combat 68.  The East Coast mainstay promotion has elevated over 100 fighters to the ranks of the UFC and looks to showcase new up-and-coming talent in the region.  Headlining the card is a Featherweight title fight between Frank “The Praying Mantis” Buenafuente and John “Platano” De Jesus.  This fight will be for the belt that was recently vacated by then-champion Bill Algeo, who was called up to fight in Dana White’s Tuesday Night Contender Series on June 18th.

The main event is a battle of talented fighters looking to build the kind of winning streak to bring them national recognition, with an ROC championship sure to bring the spotlight they need to reach the next level.  Buenafuente has not fought in almost a year and should be anxious to put on a show.  The New Jersey native’s only losses in the past 5-plus years have been to Julio Arce, now a rising star in the UFC’s Featherweight division, and he boasts a loyal fanbase that will surely be on hand to support his quest for the title.  His opponent in De Jesus has completely turned his career around in the

past 3 years since moving to The Academy MMA in Pittsburgh, PA, having moved around prior to that.  Bouncing back from his last fight against Bill Algeo, where he felt that he came in flat and was too calm, he feels that he will have an advantage in all aspects of this fight.

The main card also boasts a featured bout between UFC veteran George “The Silencer” Sullivan, who makes his return to Middleweight where he takes on Philadelphia’s Thomas Powell, who has earned knockouts in all of his professional victories.  Sullivan, who fought in the UFC as a Welterweight, points out that he is 2-0 at Middleweight with 2 knockouts, and

he will be fighting in his home state of New Jersey for the first time in over 3 years. Powell last fought at Ring of Combat 67 where he knocked out Jeremy Puglia in the third round.

If you can’t make it in person, be sure to catch all this action, and more, starting at 10:00 PM on May 31st, LIVE on UFC FightPass!

All photos by Angelo Carchesio 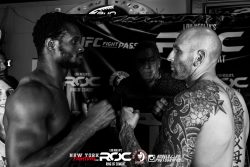 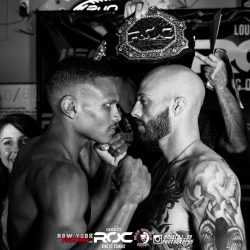 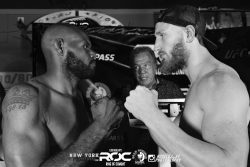 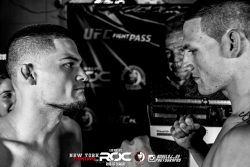 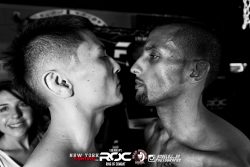 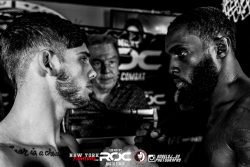 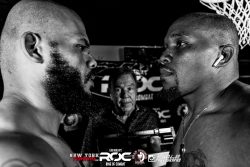 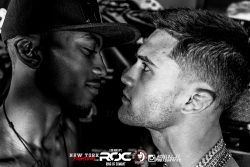 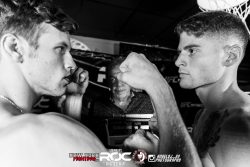 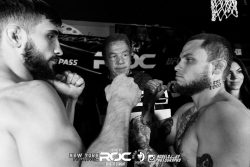 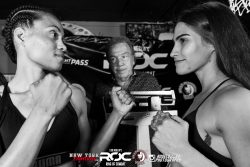 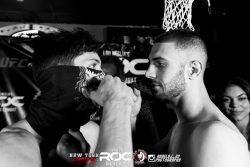