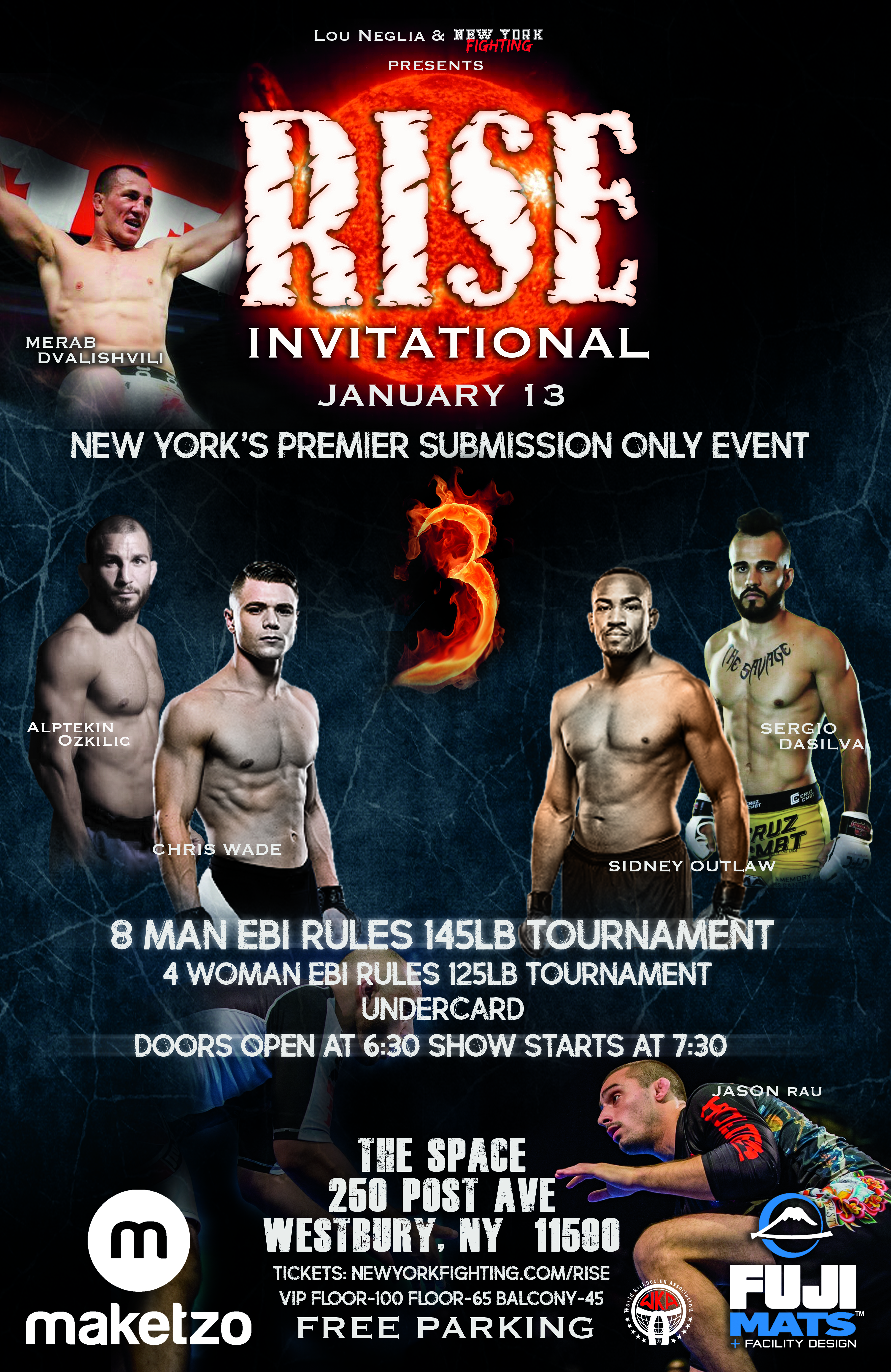 (FOR IMMEDIATE RELEASE) – Top MMA fighters and submission grapplers of the Tri-State area collide for New York’s Premier Submission Only event, as Sidney Outlaw and Chris Wade meet in the main event of RISE Invitational 3, 7:30 pm on Saturday January 13th at The Space in Westbury, NY, presented by Louis Neglia Promotions and Matt Culley/New York Fighting. The event will be available on UFC Fight Pass starting on January 24th, 2018.
Outlaw, a Philadelphia native, is a former two-division Ring of Combat champion and a veteran of Dana White’s Tuesday Night Contender Series, as well as a brown belt in Brazilian Jiu Jitsu under Dante Rivera, and a seasoned competitor in no-gi grappling. Long Island’s Wade is currently a competitor in the UFC’s Lightweight division with four submission victories in his pro MMA career, and trains out of Long Island MMA, where he builds on a collegiate wrestling base and hones his skills under Gregg DePasquale and others. 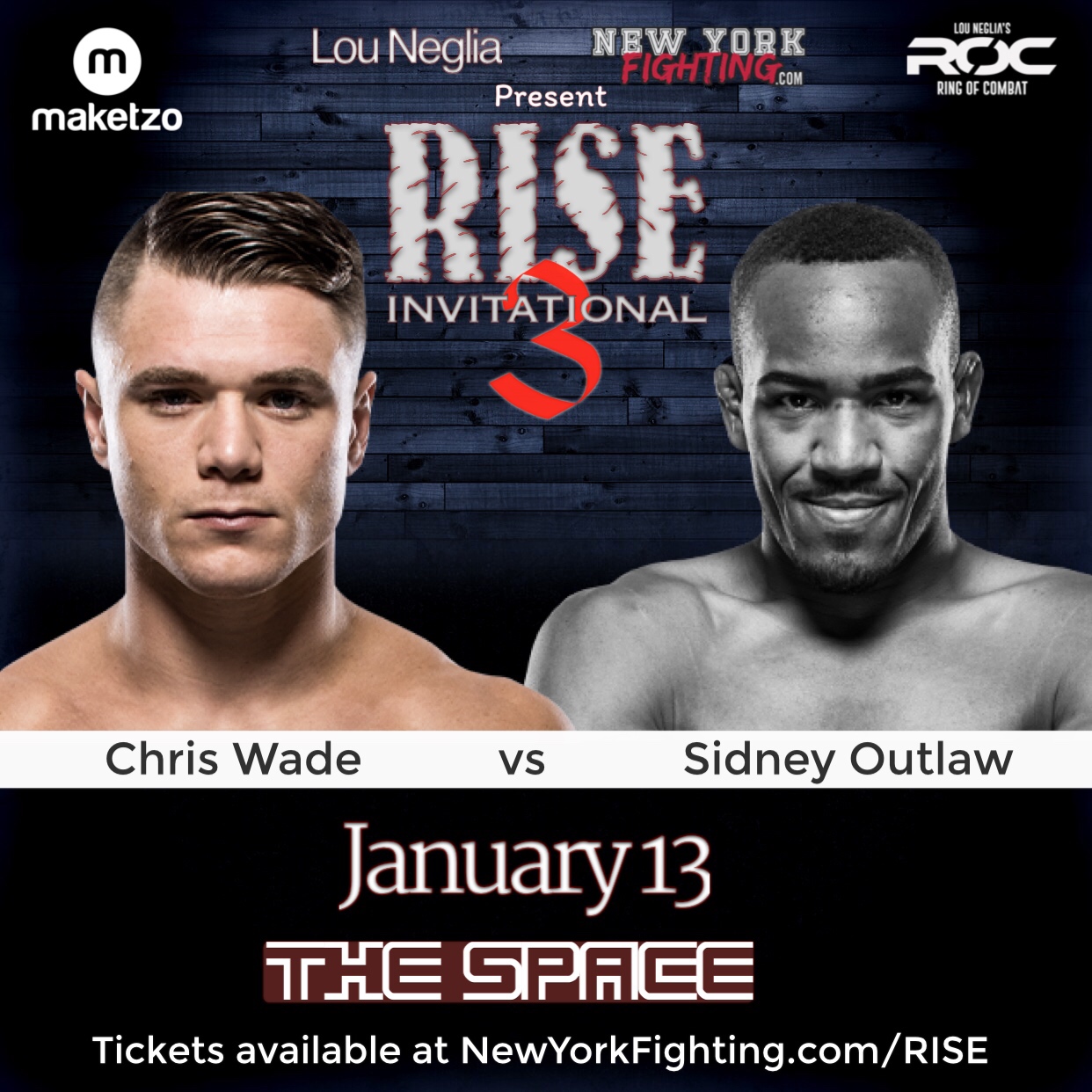 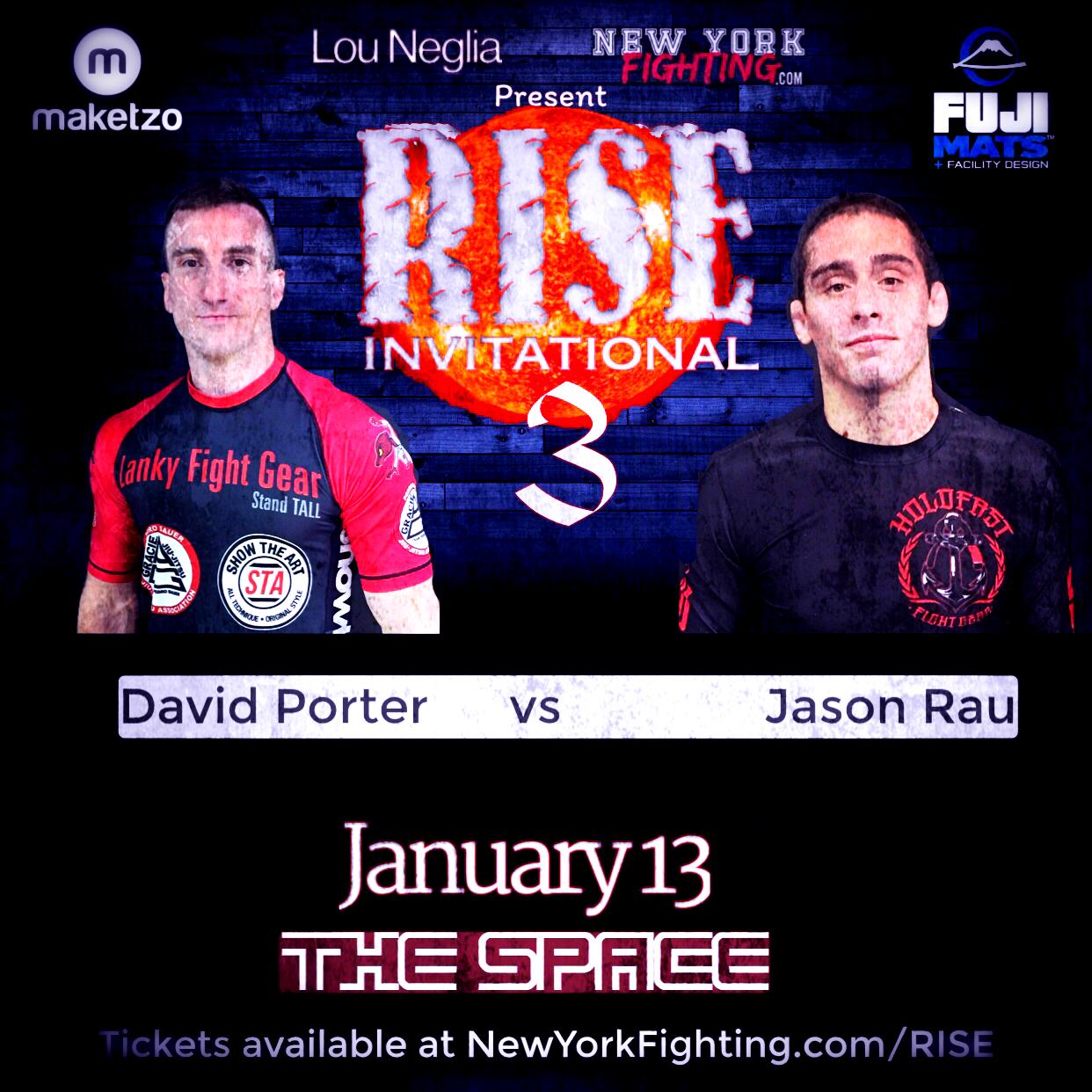 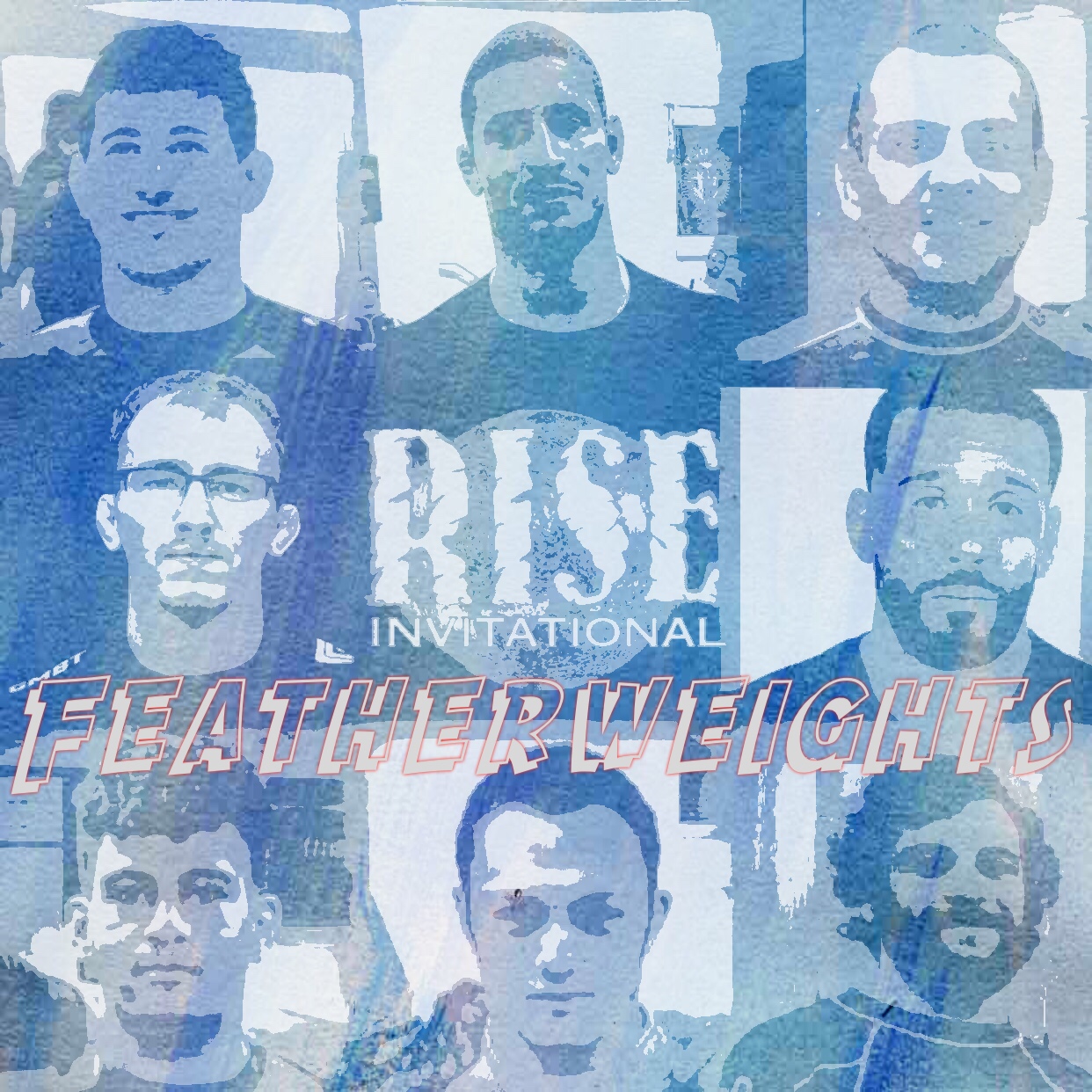 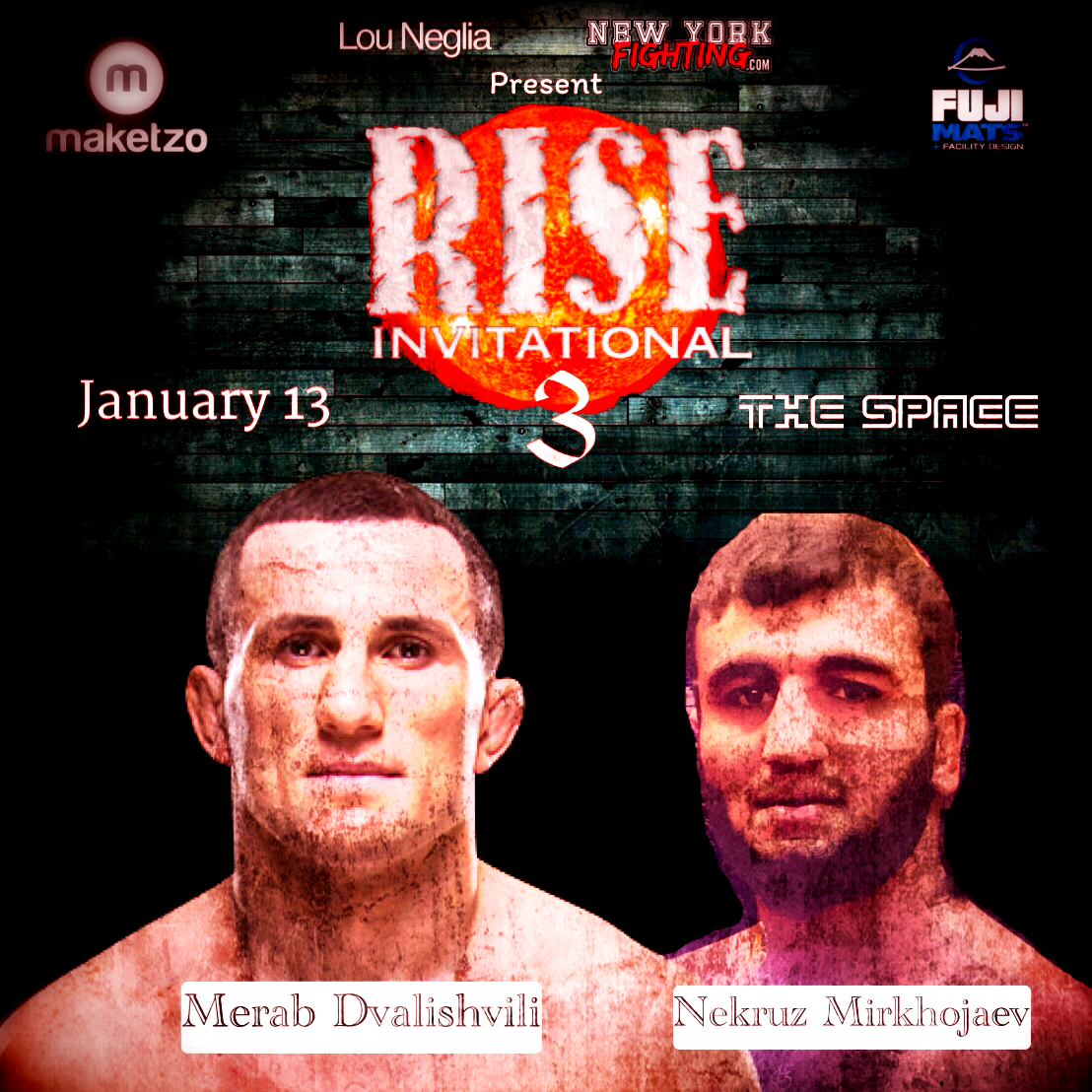 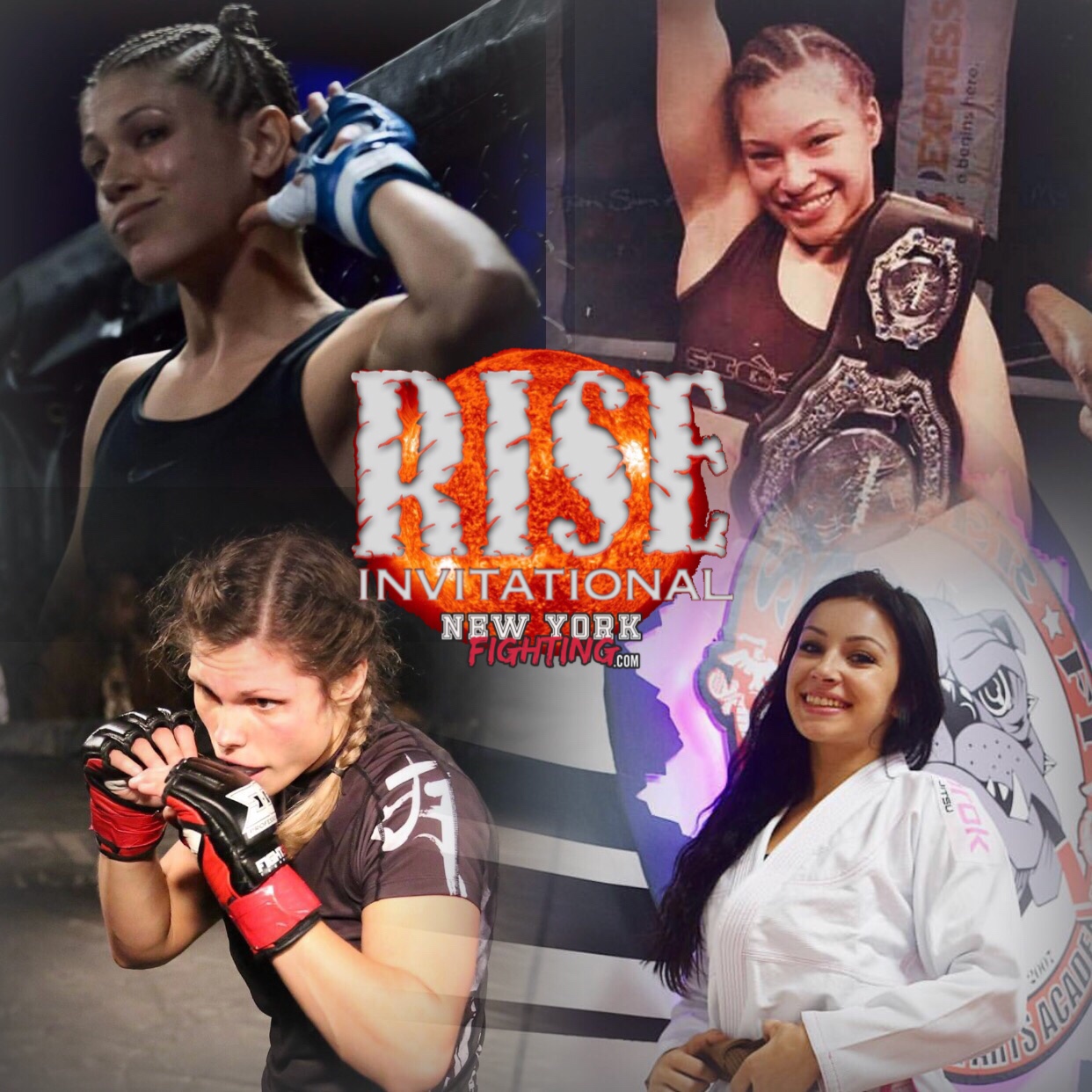 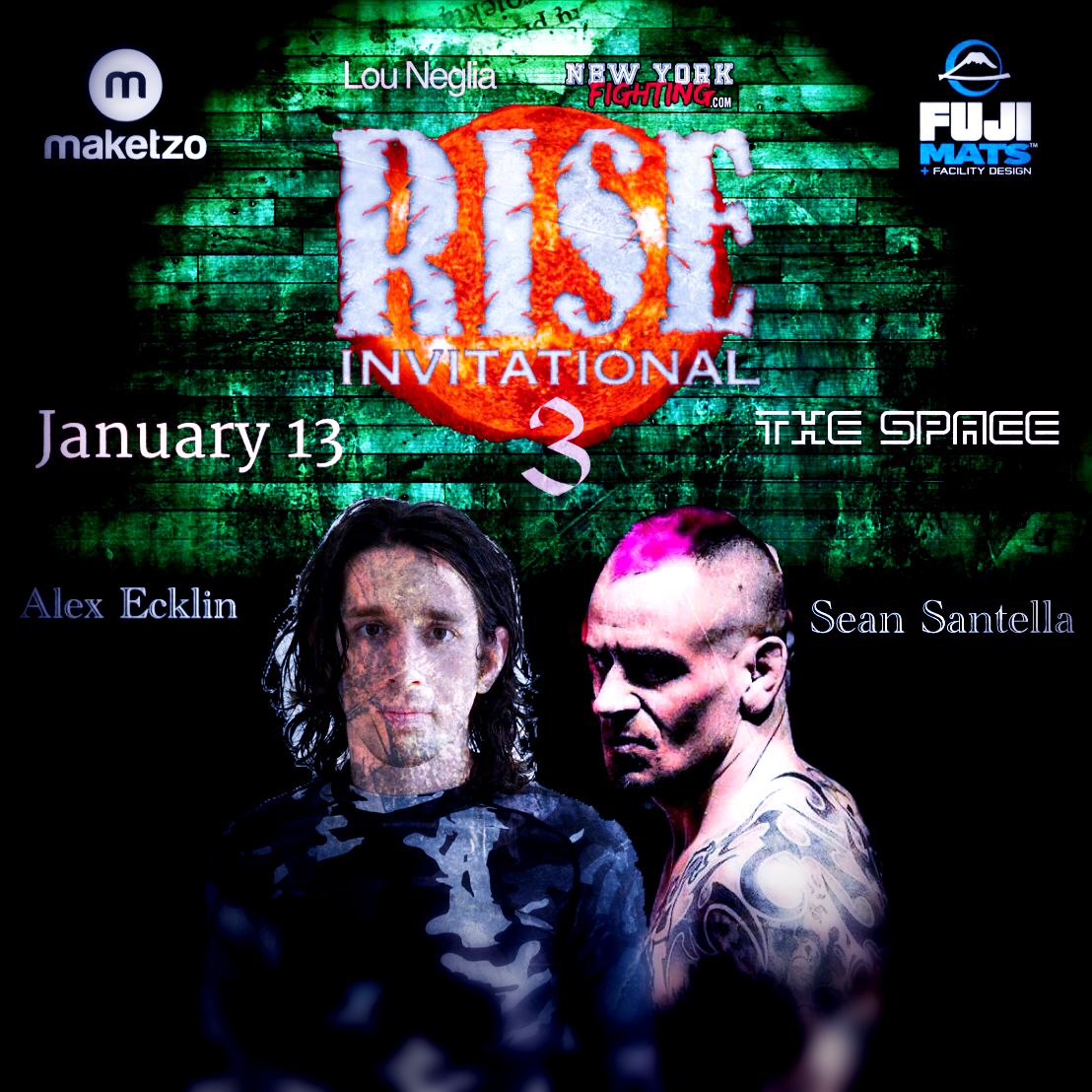 Tickets are available at the door, or by visiting https://NewYorkFighting.com/RISE 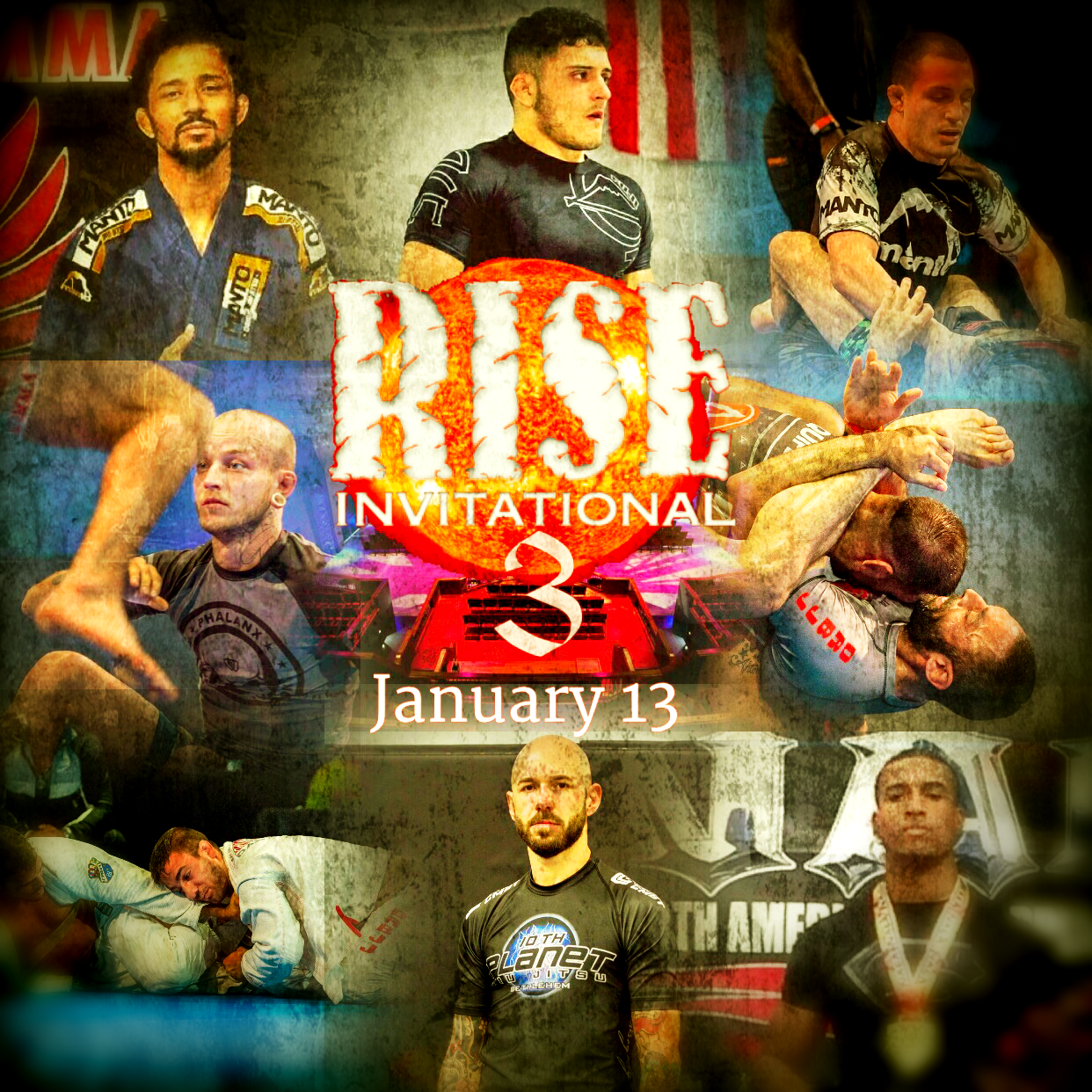