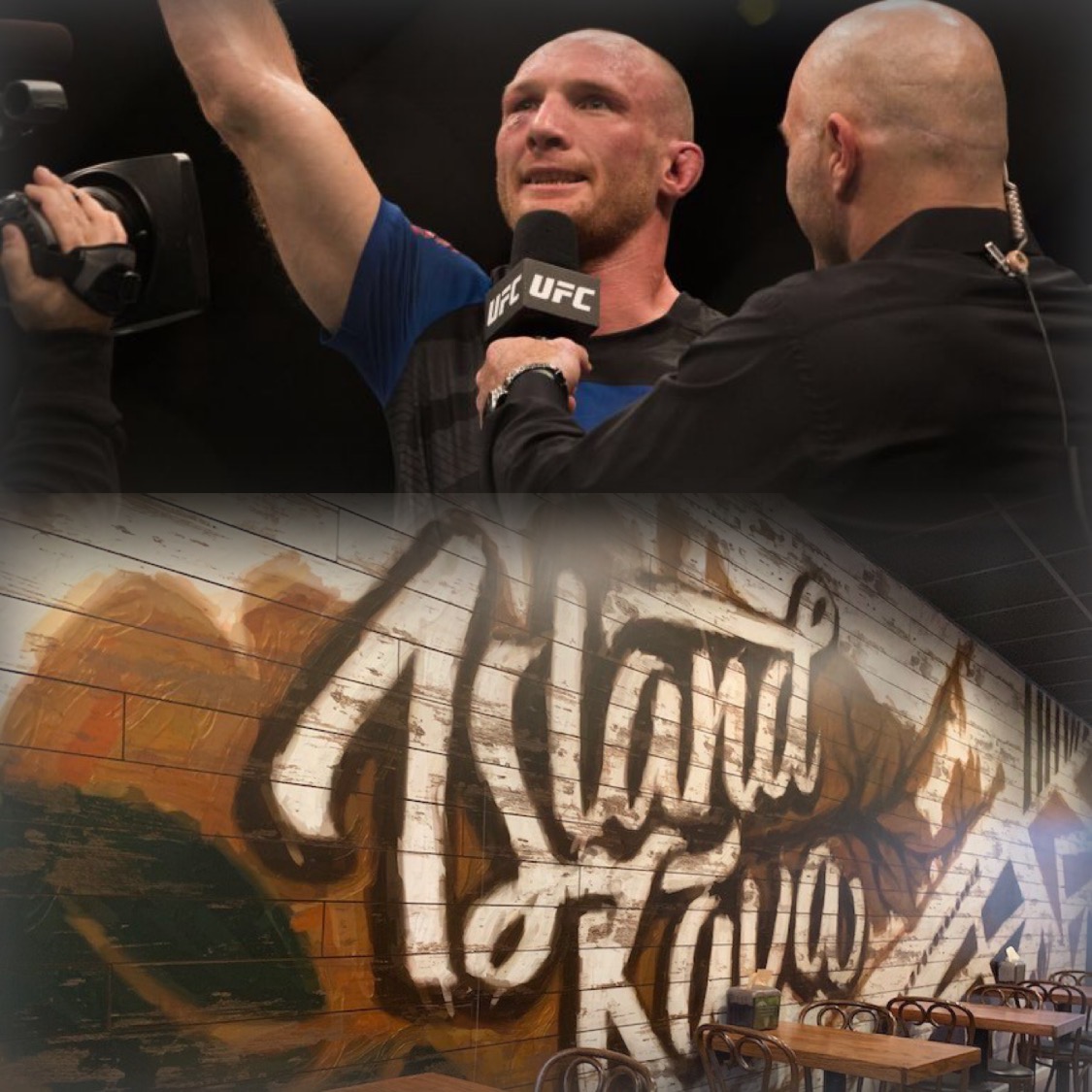 In answering a litany of questions, Ryan LaFlare answered in a calmly and effortlessly.  Just Like training for a fight or wrestling match, he connected his answers methodically like a 1-1-2 (jab, jab, cross) and patiently waited for the next question.  However, waiting around isn’t something that he has been doing since he stepped away from the cage in October 2018.  He runs two Long Island Mixed Martial Arts gyms (LIMMA) , owns rental properties, coaches his son’s wrestling team, trains fighters, and of course is a proud family man. It can come across as a busy life with a lot of pieces to a big puzzle and LaFlare has no problem connecting them all.   “Anyone who knows me knows I like to stay busy,” says LaFlare, as he seems to take a lot of pride in operating under chaos. How does he do it? One answer: stay calm. 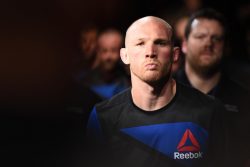 Staying calm is a fighter’s biggest asset, when adversity in the form of fists tries to separate them from their senses.  “They need to see a calm face in the chaos to know not to panic.” It may seem counterintuitive to be relaxed when a fist or foot is jetting towards you, but LaFlare knows that muscle memory can’t kick in if your body is hijacked by stress. This is but one of many unique lessons gained from experiences in and out of the cage that he passes on to his fighters when they’re competing.

The results show it, as John Gotti III and Brian “Boom” Kelleher are literally fighting their way up the ranks and thriving in their respective leagues.  LaFlare has admitted to getting the “itch” and joins in with his fighters during some training sessions. “Brian [Kelleher] has even caught me in some nice submissions,” he says with a light chuckle.

You can’t blame him for wanting to take part in training. When you have been a part of this game for over 20 years it is just a matter of time before you find any way to roll around on the mat. It is one of the things that make LIMMA different.  The gym is an environment of learning and knowledge being passed down from fighter to fighter, or from fighters to clients. “We have some of the best instructors teaching classes,” and it is fair to say that there is a family feel to the gym and, like most tight-knit units, they push each other to be great. 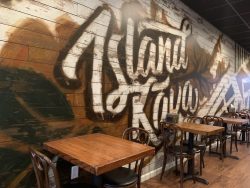 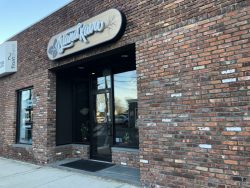 Every savvy businessman wants to stay current with developments in the field.  Fighters are exploring natural healing methods in an ever-growing trend, so LaFlare is opening a kava bar next month. “When I was in Florida training with the Blackzillians, kava was something I was put on to,” and he wants to introduce it to friends and family at a soft opening next month.  For those who don’t know, kava is a heart-shaped evergreen herb with woody stems, used to help promote healing within the body. Proponents believe it also has relaxing capabilities to help with anxiety, sleep, and pain recovery.

And what if these business and personal ventures still don’t scratch that itch to compete again? LaFlare had an interesting take on that: “I am open to fighting in Professional Fighters League, but it has to make sense, because if it don’t make dollars it don’t make sense.”  Fight fans can only hope. 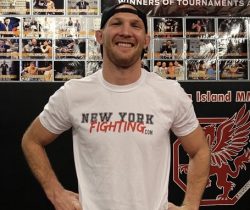