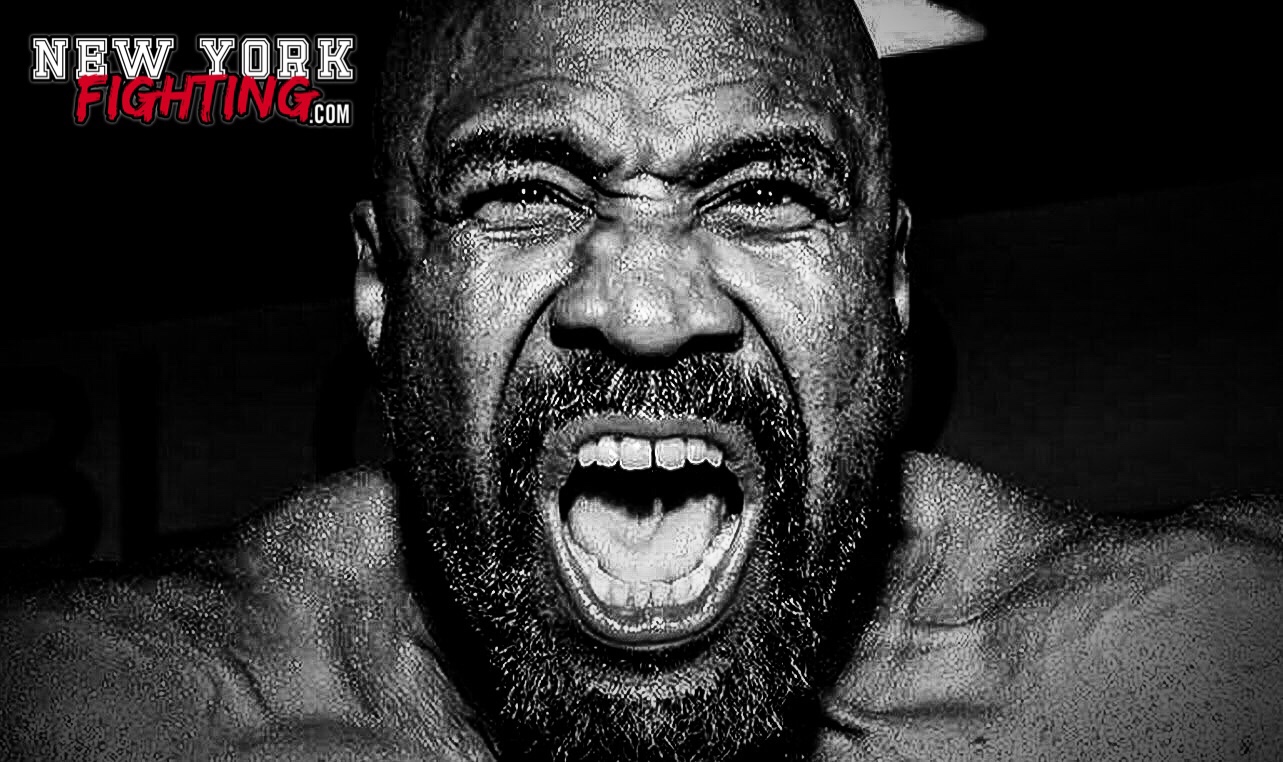 Shannon Briggs may be both one of the most charismatic figures in fighting and most triumphant. Coming off a six month ban from the World Boxing Association, “The Cannon” is  ready to get back in the ring not only to win the Heavyweight title, but to spread an important message about mental and physical health.

Briggs was set to face off against Fres Oquendo last May, but the fight was called off after he tested positive for increased testosterone levels. Briggs openly admits to being prescribed testosterone to treat his depression and attributes Cannabidiol (CBD) along with cannabis for saving his life. Coming from humble beginnings, the infamous boxer has suffered through many uphill battles throughout his career but uses his adversity as motivation to fight.

“I’ve proved everyone wrong so many times, I was born less than two pounds at birth and have been on my own since I was 13 years old. I was homeless from 13 to 20 years old. My mother died on my birthday of a heroin overdose and my father died in prison. What can a naysayer say to me?”

Really, what can they say? Briggs rose to fame, gaining the Lineal Heavyweight Title over George Foreman and facing off against Lennox Lewis for the WBC Title in the late 90’s, and went on to have consistent wins against some of the best in the business. 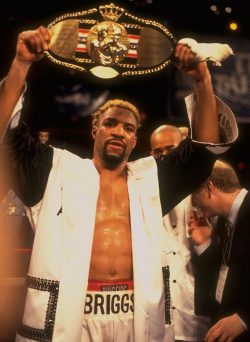 Things took a turn after Briggs loss to Vitali Klitschko in 2010.

“Going into the 2010 fight, there were a lot of obstacles I was going up against financially and business-wise. I’ve always been in a situation, especially in the later part of my career where I was managing, promoting, doing everything,” recalls Briggs. 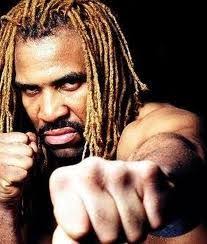 Industry politics and losing his WBC Title were the catalysts that led Briggs to fall into a severe depression, intensified by drugs prescribed to him to help cope with pain.

“After the fight, I wasn’t paid and had to go to court just to receive a couple hundred thousand dollars. I just kinda just fell into a deep depression which kinda spiraled into a moral depression and ballooned up to 450 pounds,” said Briggs. “There were days when I wanted to end it all, I wanted to commit suicide.” 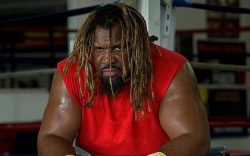 The birth of his daughter sparked Briggs to get back on track, leading him to put his gloves down and take an executive role at an internet marketing company for three years. 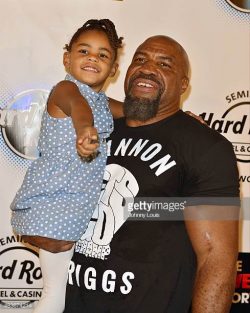 “I was making decent money, but I was still depressed. It was just bad, adjusting to the 9-5 life was something else and even though I was an executive it was really different. Here I was everyday walking into the gym and now I’m walking into an office. Sometimes I would just sit in the office for 7 hour days contemplating about my life and my future,” said Briggs. 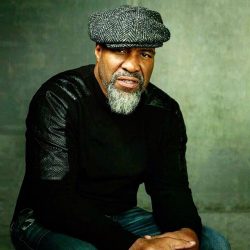 After being introduced to CBD and learning of it’s benefits, Briggs began to rise of out his darkness, losing weight and gaining mental strength. It has even inspired him to launch his own line of THC-free CBD products, Champ RX.

“It’s been a journey I’m passionate about what it has done for me because I firmly believe CBD and cannabis saved my life. It wasn’t until I began indulging in CBD and cannabis that I haven’t had a asthma attack in 6 years,” said Briggs.

Now on the hunt to win gold again and become the oldest heavyweight champion in boxing ever since George Foreman, Briggs has not been shy in calling out Tyson Fury to come out and play for a prospective May date. 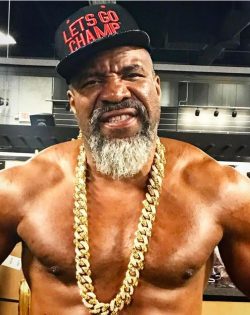 “I’m a dangerous man. A lot of people don’t wanna fight me, they come up with a lot of excuses. There’s always been guys throughout the heavyweight division who were dangerous and it wasn’t really worth the risk, so I understand. Whether I fight Fury or not, I’m gonna stay active and keep fighting,” says Briggs. He goes on, “They know it. It’s just a matter of whether Fury wants to risk it or not. Fighting Shannon Briggs who is 46,000 years old is a dangerous thing to do. If you get knocked out by me, you can’t fight [Anthony] Joshua or anybody else.”

Briggs wants to get in the ring as much as he can but also is looking out for the new guys and hopes to help fighters build a career for themselves after boxing.

“I want to give guys an opportunity to make a living after boxing. We all know in sports we only have a certain amount of time before its over.”

The comeback road isn’t an easy one, but Briggs is no stranger to obstacles and is ready to show and prove who the champ is, saying those three words we all know and love.

“I started saying ‘let’s go champ’ as a mantra to myself to motivate me. When I’m getting down and depressed–Let’s Go Champ.” 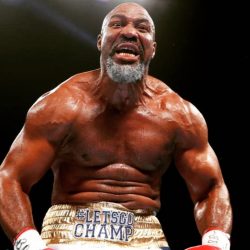 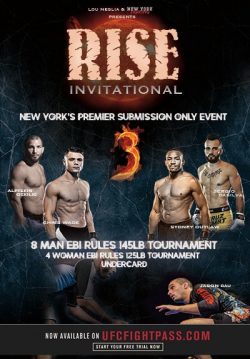