The Champion Returns…. to the Mecca of Boxing 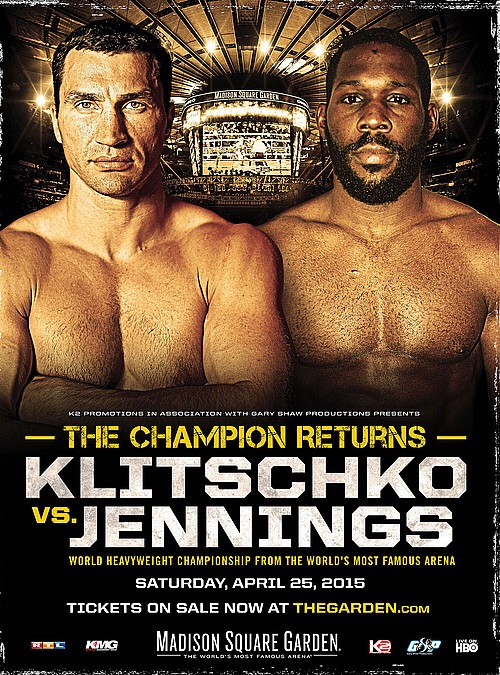 This is the champion’s first return to the United States since unifying the Heavyweight Titles by defeating Sultan Ibragimov on February 2008. Dr. SteelHammer is universally recognized as the lineal and undisputed Heavyweight champion.The battle with Jennings will be his 27th World Heavyweight Title fight. He is now second to the legendary Joe Louis as the longest reigning world champion in heavyweight boxing history. 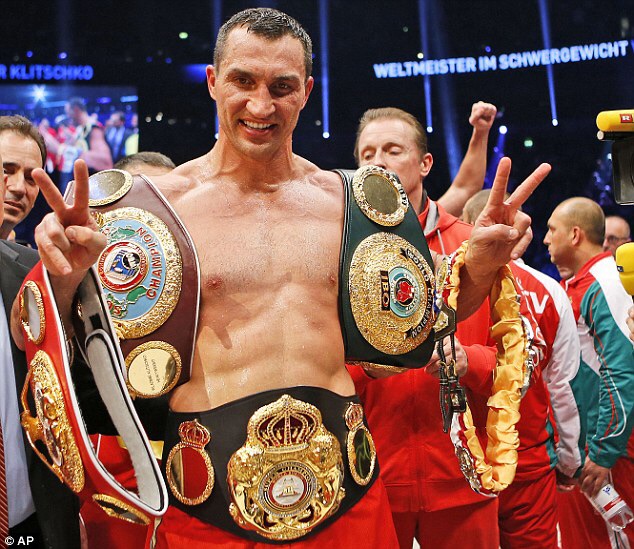 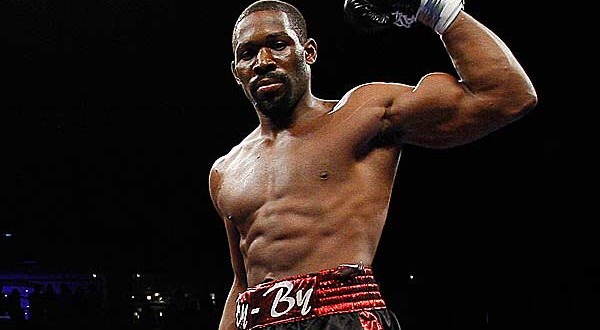 Jennings, from Philadelphia, at 6’3″ is 3 inches short than Klitchko but has a 3 inch reach advantage at 84 inches. Jennings has a record of 19-0, with 10 wins by knockout. In his last two outings he bested then-undefeated Mike Perez and Artur Szpilka at Madison Square Garden.

In the co-feature Brooklyn’s own Sadam “World Kid” Ali (21-0) faces his biggest test to date in Francisco Santana (22-3-1) in a 10-round welterweight bout. Ali is a former 2006 Golden Gloves champion and 2008 Olympian who feels that he needs to make his mark at the Garden, where such famous fighters as Muhammad Ali, Joe Louis, Oscar De la Hoya and Bernard Hopkins fought. 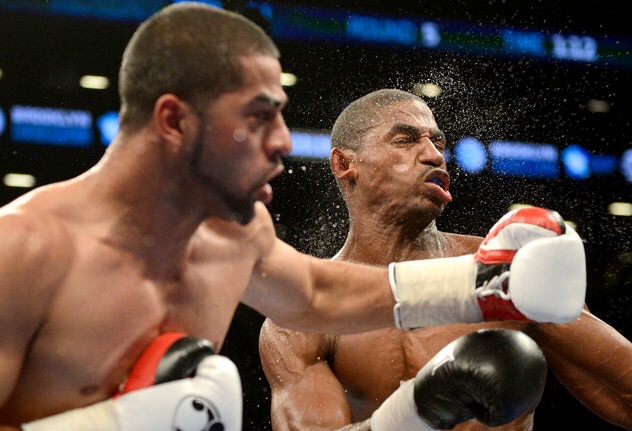 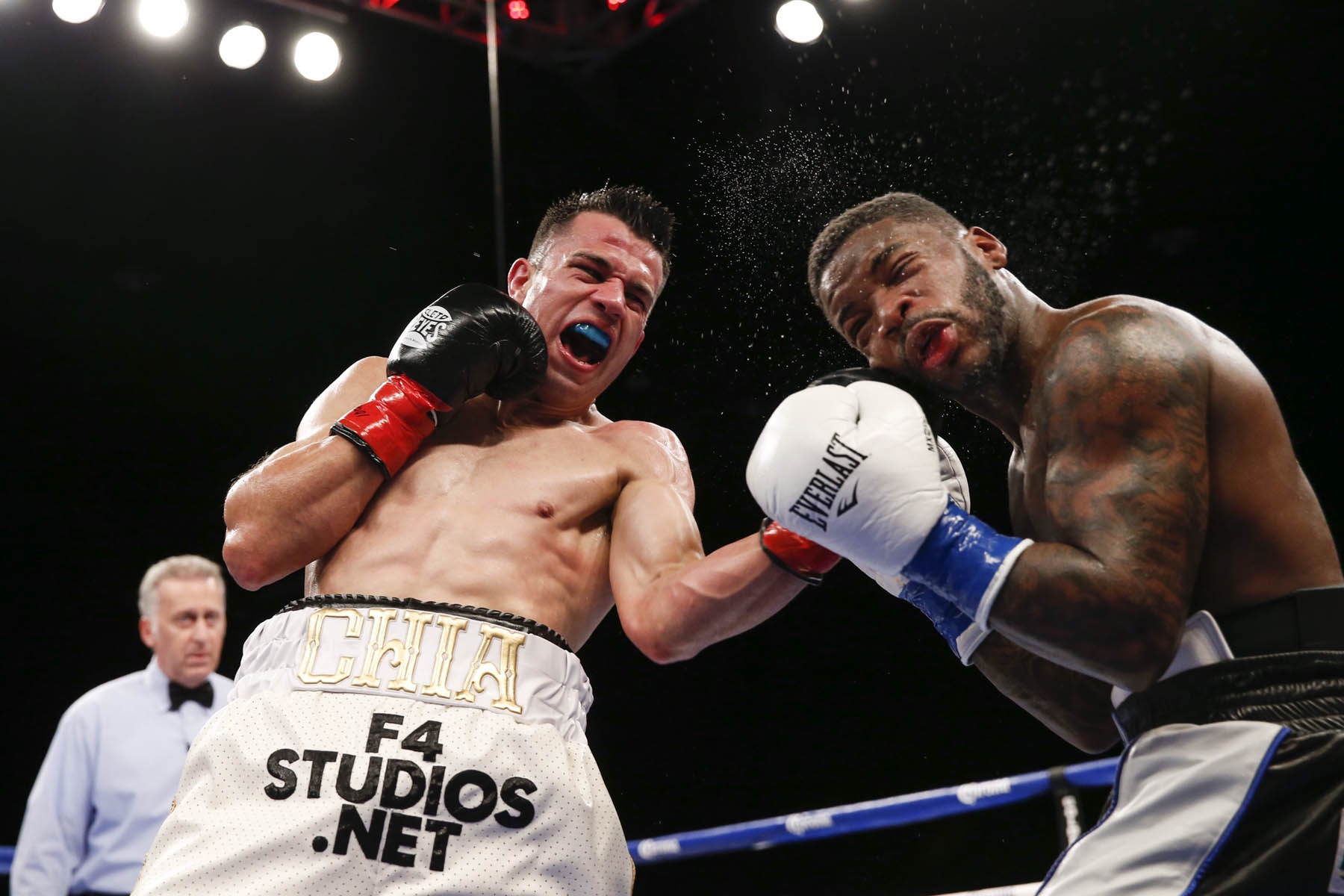 Francisco Santana is promoted by Gary Shaw, (who also promotes Jennings) while Ali is promoted by Oscar DelaHoya’s Golden Boy Promotions. Santana has a good record, having defeating many previously undefeated fighters, most notably Eddie Gomez in an upset capping a 10 fight winning streak. Although he may be an underdog in this fight, Santana is hungry, he is a grinder and will make the most of this opportunity on the biggest stage.

Although Ali had been floored in the first round during a unanimous decision victory over lightly regarded Jay Krupp in 2013 and struggled in a split decision victory over Jeremy Bryan, Oscar Dela Hoya believes that Ali is “without a doubt, a top contender to be world champion.” Ali has produced five knockouts in his previous seven fights. His most notable win is his knockout of Luis Carlos Abregu, in a fight where Ali was seen by some as the underdog.

What makes Ali exceptional is that he is a well-rounded and versatile fighter in the same vein as the welterweight Keith “One-Time” Thurman, who is higher in the welterweight pecking order. Where the versatile Thurman primarily depends upon his punching power to score his victories, Ali has shown high level technical skills similar to junior welterweight champion and phenom Terence “Bud” Crawford. Ali has shown that he has great instincts, footwork, timing and ring generalship. Ali has also shown that when necessary he has covert and unappreciated punching power, as Abregu can now attest. 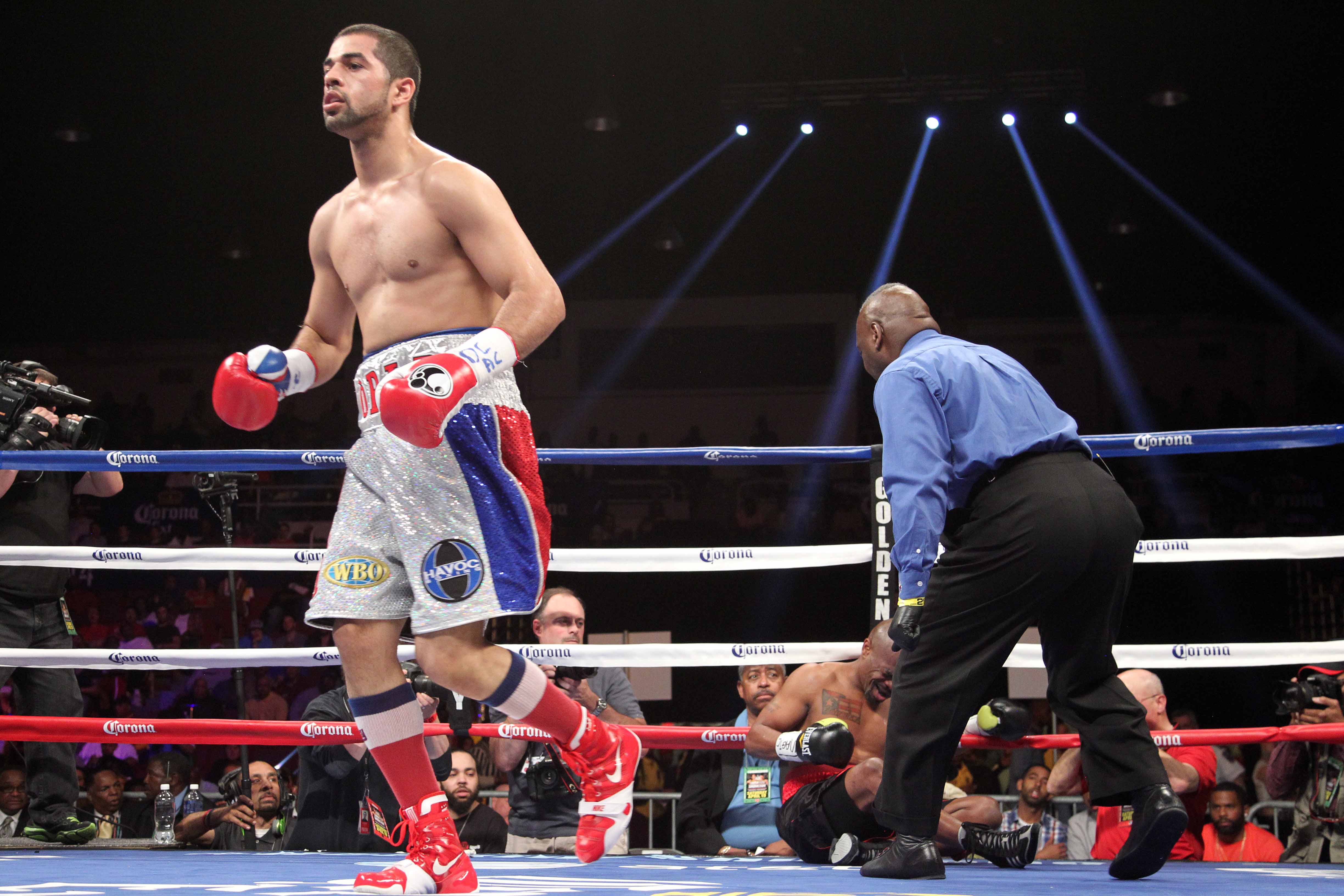 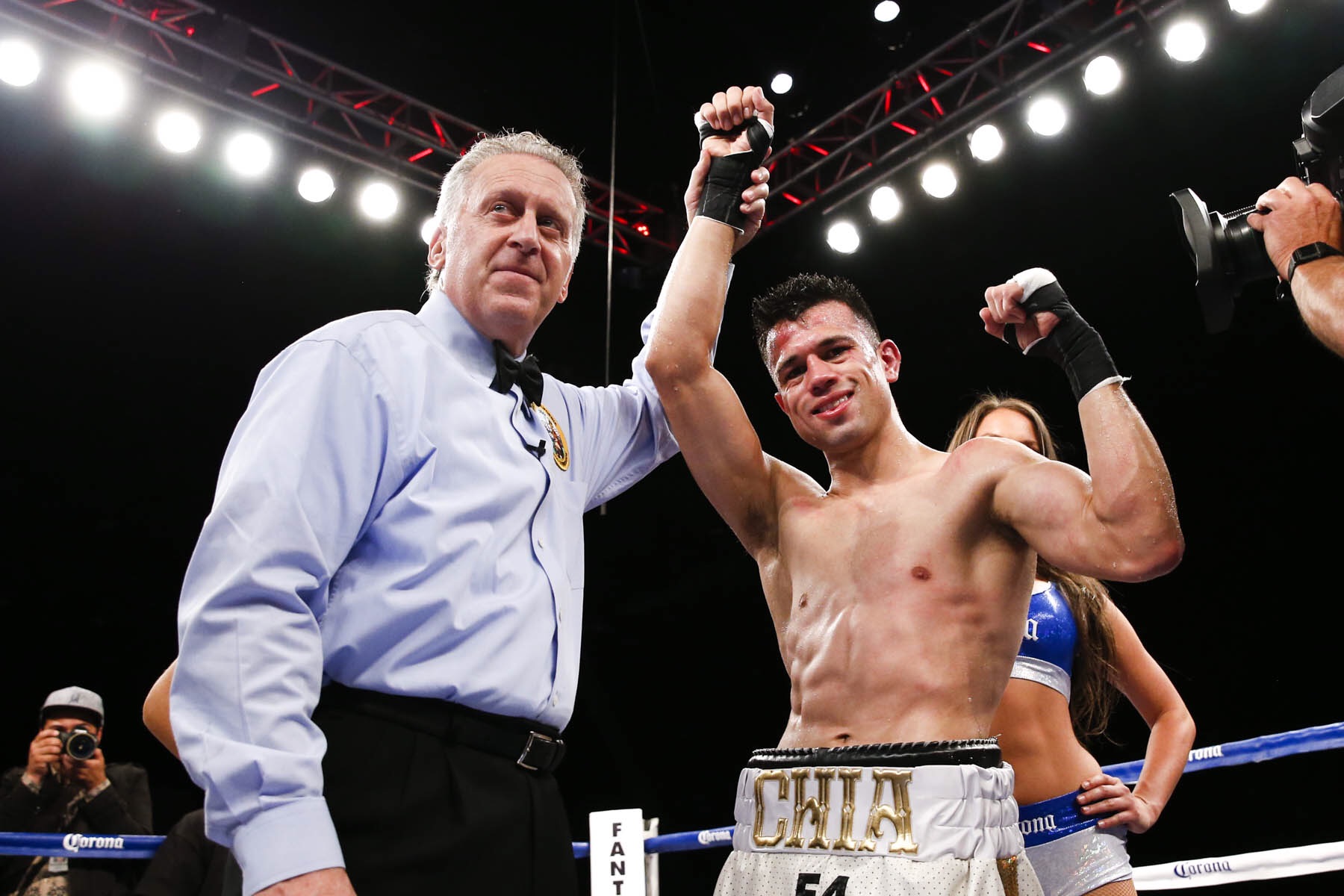 With the advent of network TV boxing entertainment and increased viewership, Ali knows that he is at the precipice of following in the Brooklyn boxing legacy of his predecessors Paulie “The Magic Man” Malignaggi, Luis Collazo, Zab “Supah” Judah, Riddick “Big Daddy” Bowe, “Iron” Mike Tyson and Mark Breland. Although this is another step up for Ali he seems poised to win and put the welterweight division on notice, replacing Paulie Malignaggi and Zab Judah for the position as King of Brooklyn. 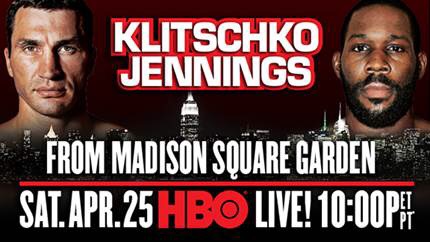