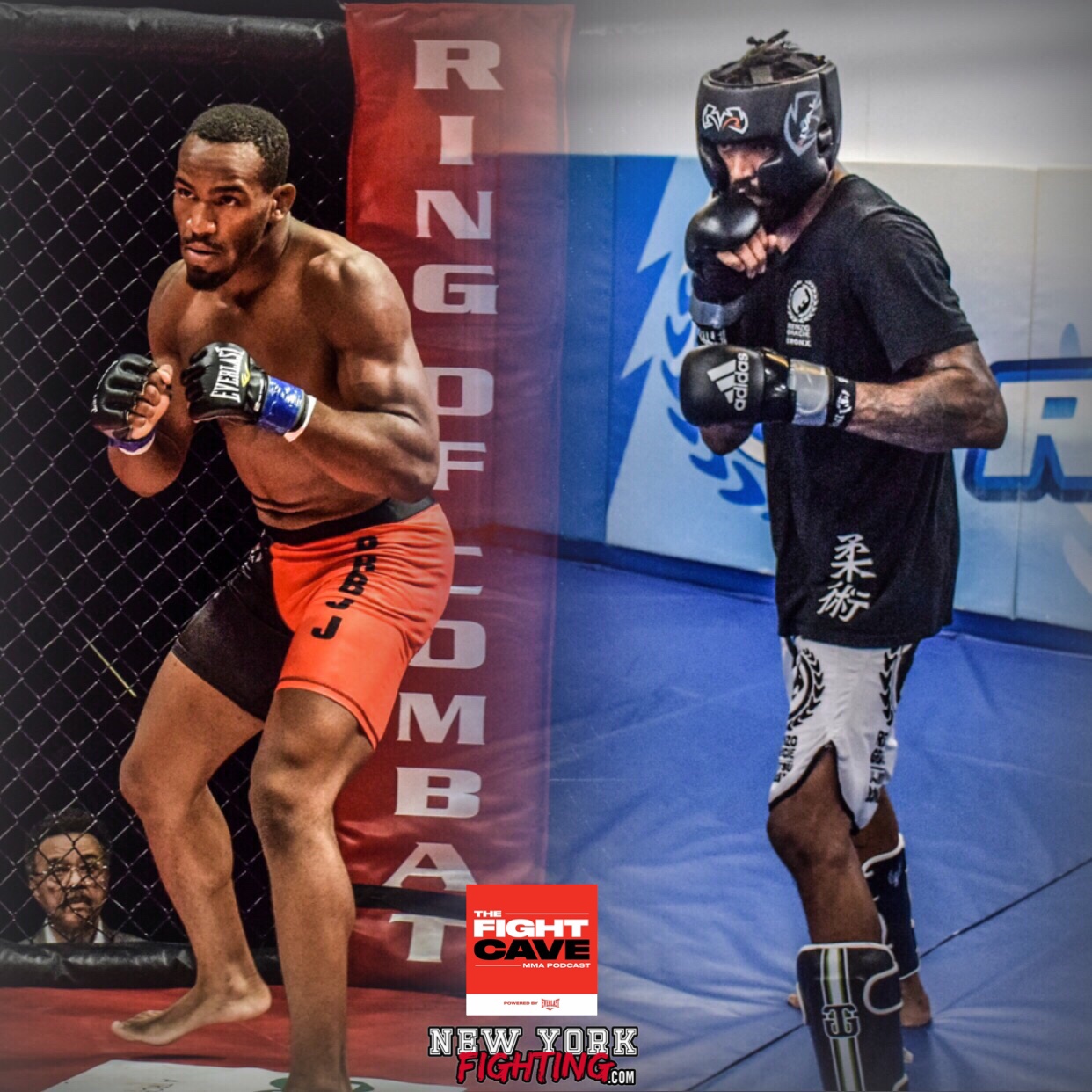 Episode 16 of The Fight Cave is here!

Matt and Sergio are joined by two talented fighters with fights tonight.  First up is Sidney Outlaw, who fights for the Ring of Combat welterweight title tonight at the Tropicana Resort & Casino in Atlantic City. Sidney tells us what he really thinks about people waiting last minute to buy tickets to his fights, and has some great answers to the Fight Cave Five. Then former Bellator light heavyweight Champion, Liam McGeary calls in from over seas as he prepares for his fight tonight at the SSE Arena in Belfast, Ireland. Liam discusses having his opponent changed 4 times this camp and how that affects his mindset. Then he answers the Fight Cave Five, matching Sidney answer for “Favorite Fight Movie“. Then Fight News with Kyle covers some recent UFC releases and the move to Bellator.

Check out Episode 16 of The Fight Cave – Powered by Everlast 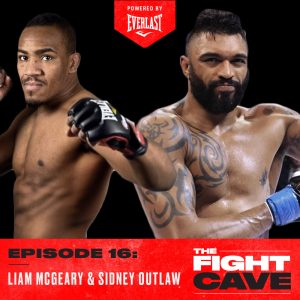 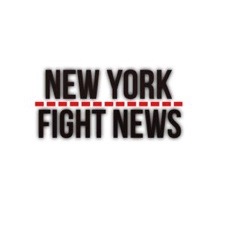