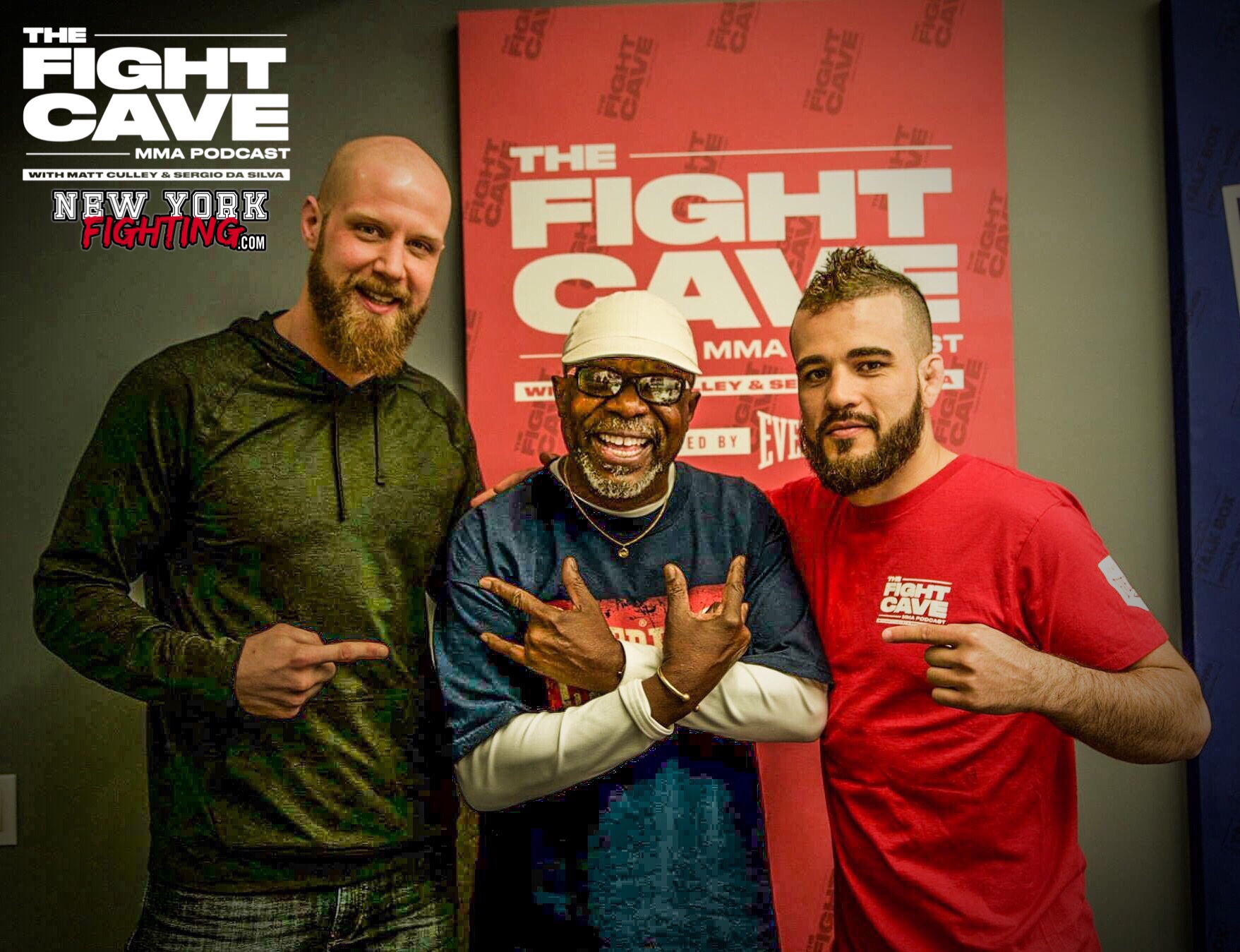 We have a special guest for this episode of The Fight Cave as the legend himself, Mr Burt Watson joins Matt & Sergio in the Everlast studio. Burt is one of the most well known and loved people in combat sports, and after listening to this episode, you’ll know why.  He truly cares for every fighter he deals with, and you can hear it when he speaks about his history in the fight game. We hear how he got his start managing Joe Frazier, how he met Dana White, transitioned to MMA, and is now the Director of Fighter Relations for Alliance MMA. Led by President Rob Haydack, Alliance MMA is a publicly traded company that is changing the landscape of MMA on the regional scene. When asked about the mission of Alliance MMA, Burt said:

“The Mission of Alliance MMA with it’s regional promotions is to elevate each promotion, and its talent, to the highest level of Production.

Our goal is Operational “Consistency & Continuity” with each promotion. At the same time giving each fighter the opportunity to train and fight in other regions.”

Along with recently acquired management company Sucker Punch Entertainment, here are the promotions currently under the Alliance MMA Banner:

Check out Burt Watson on THE FIGHT CAVE: 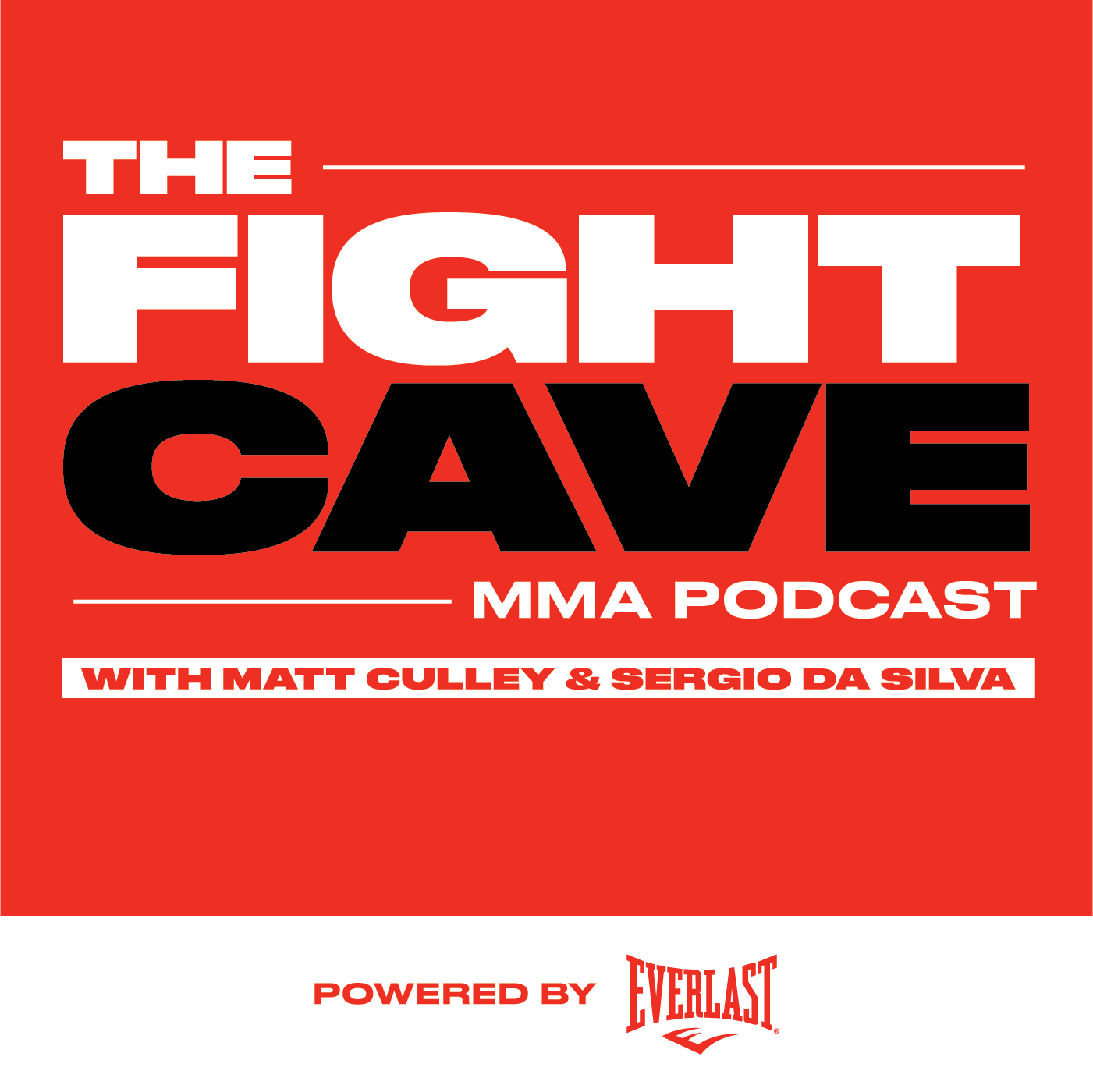