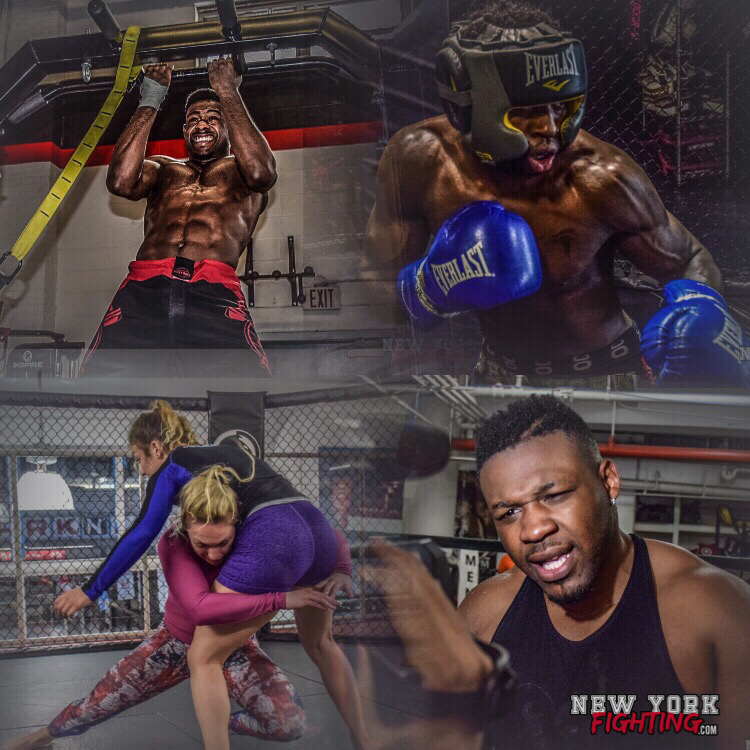 In Episode 3, host Matt Culley is joined by Sergio DaSilva, and in studio guests Randy Brown and  Aljamain Sterling.  The guys discussed their upcoming fights at UFC Albany and much more. Matt and Sergio also check in with NewYorkFighting.com editor, Kyle Antonelli, for some “Fight News“. 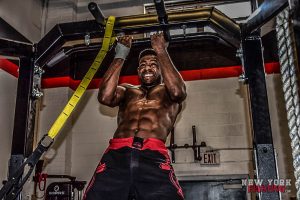 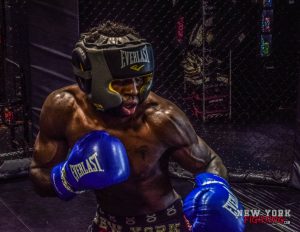 *Update: Aljamin Sterling has pulled out of UFC Albany due to injury

In Episode 4, Matt is joined in studio by undefeated boxing World Champion, Heather “The Heat” Hardy, to discuss her recent transition into MMA and signing with Invicta FC. The Fight Cave also debuts a New segment, “The Big Baby Breakdown” with undefeated heavyweight boxer Jarrell Miller. Then its time for more “Fight News” with Kyle. 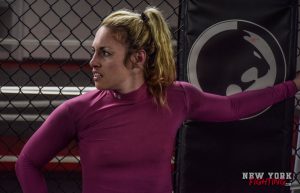 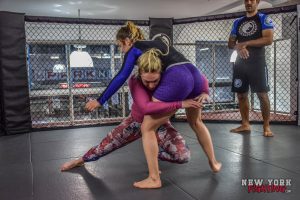 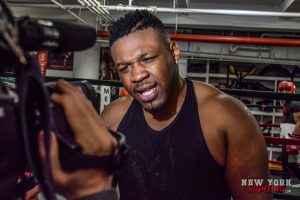 * Sergio was away for episode 4, as he is set to corner friend and training partner Marcos “Loro” Galvao at Bellator, this Friday on Spike Tv. 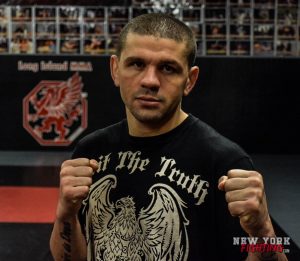 Hit the link below, and check out The Fight Cave: 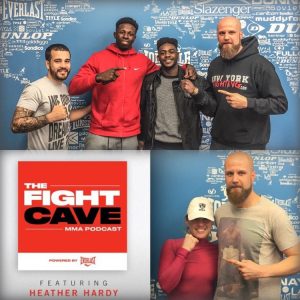