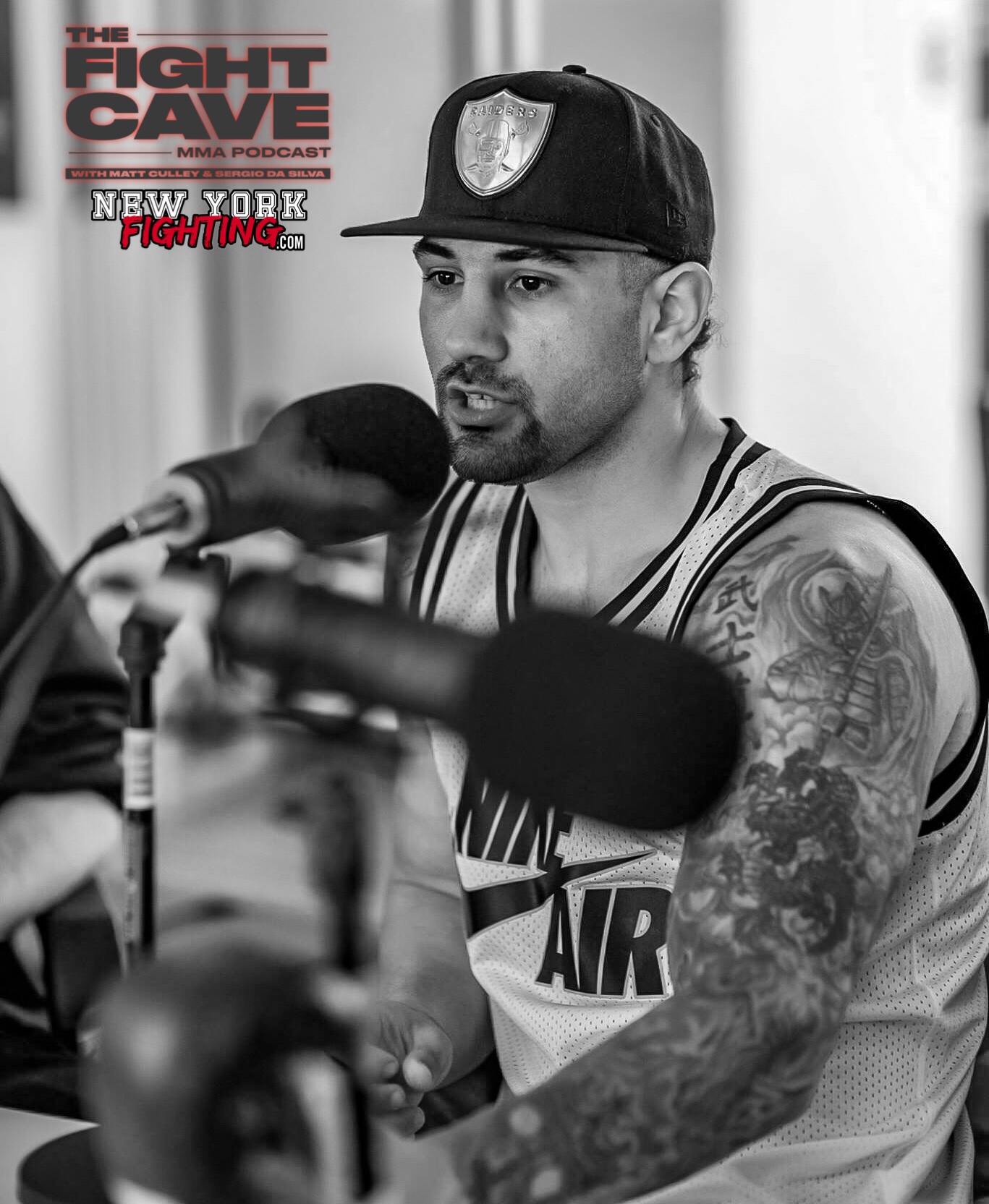 In this episode, Matt & Sergio are joined by MMA prospect, John Gotti Jr and his brother Frankie Roach.  John trains out of Long Island MMA and has an amateur record of 5-1. John tells the guys his goal to go pro in September, answers the Fight Cave Five, Frankie gives us a great training story about John as a kid, and much more. 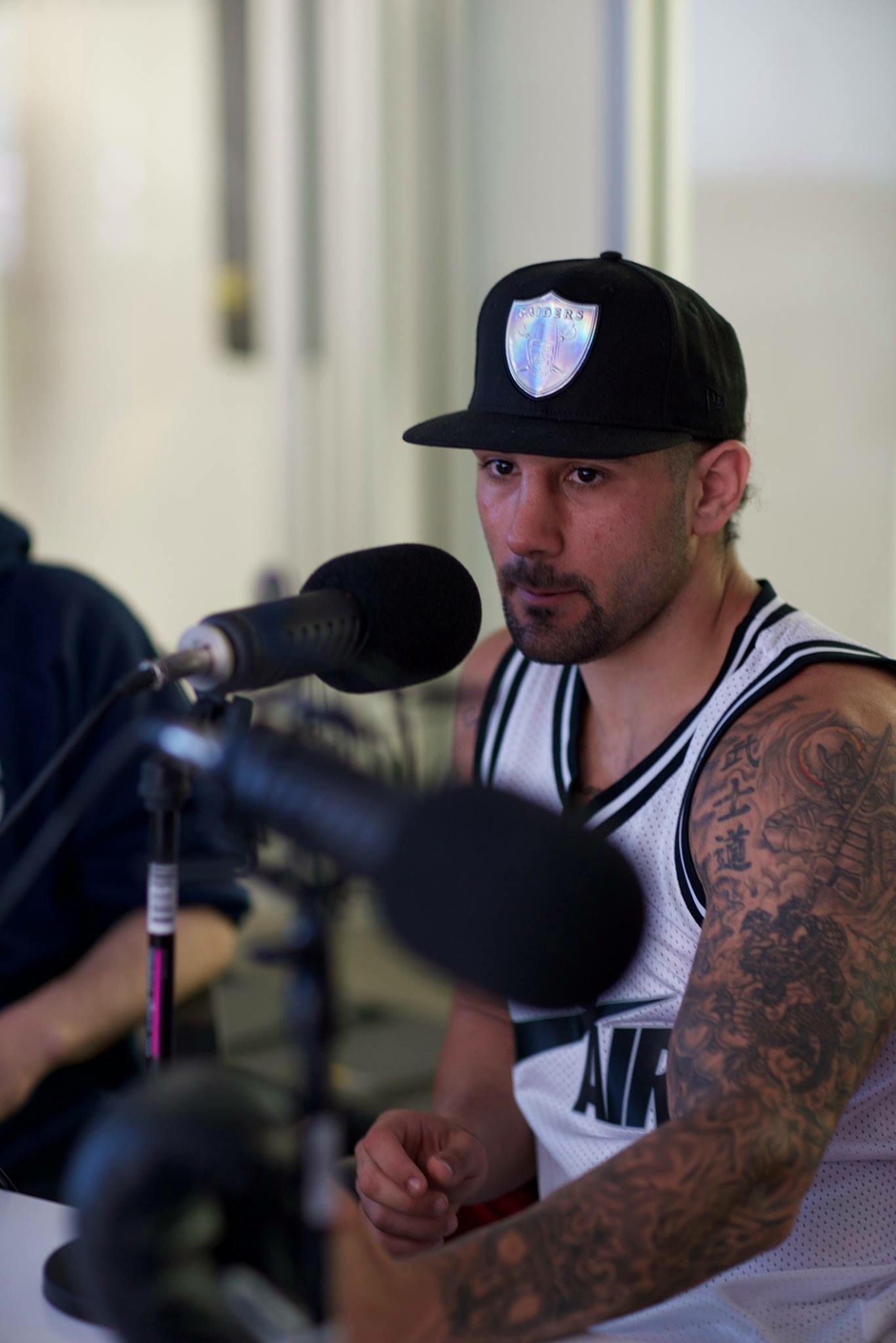 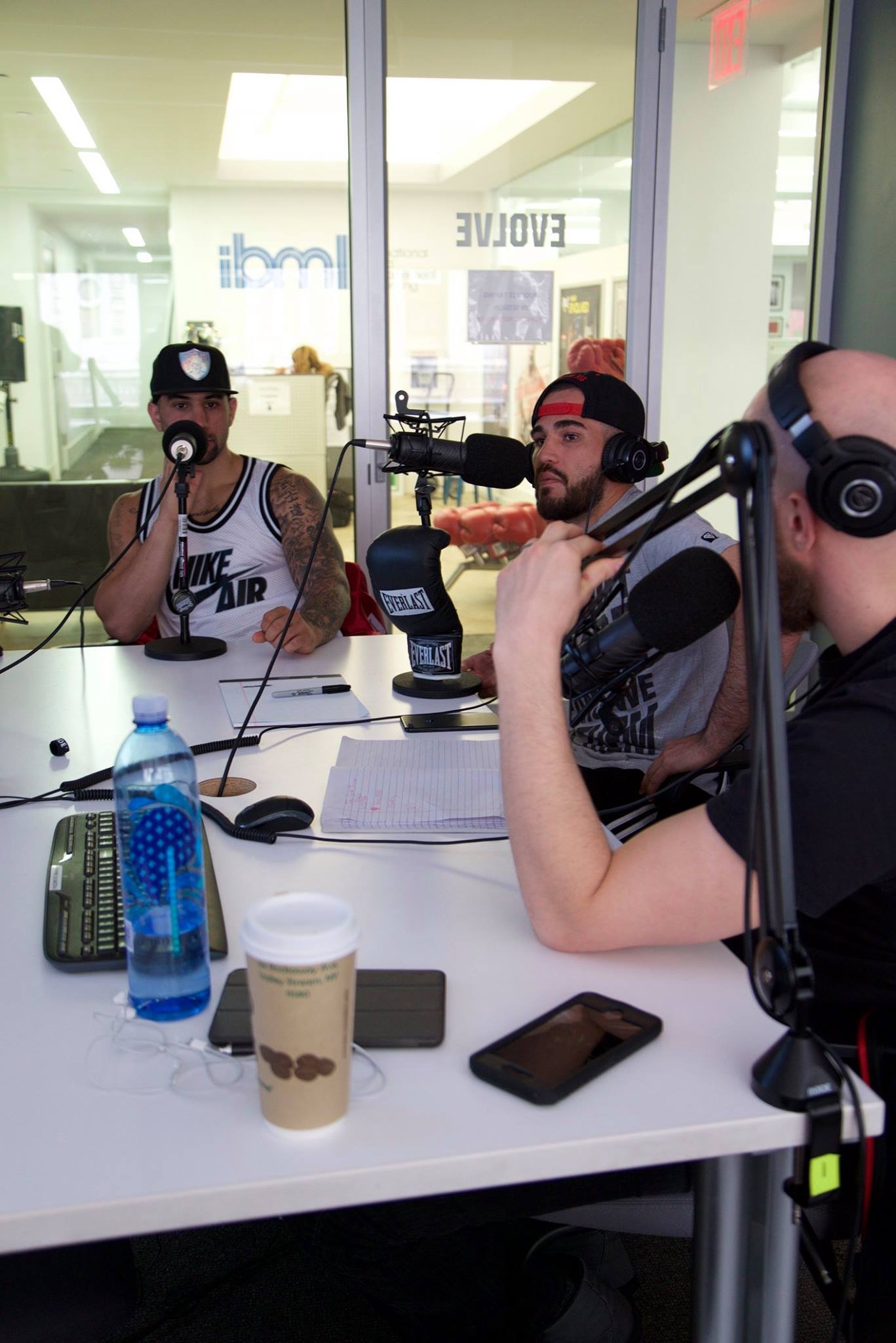 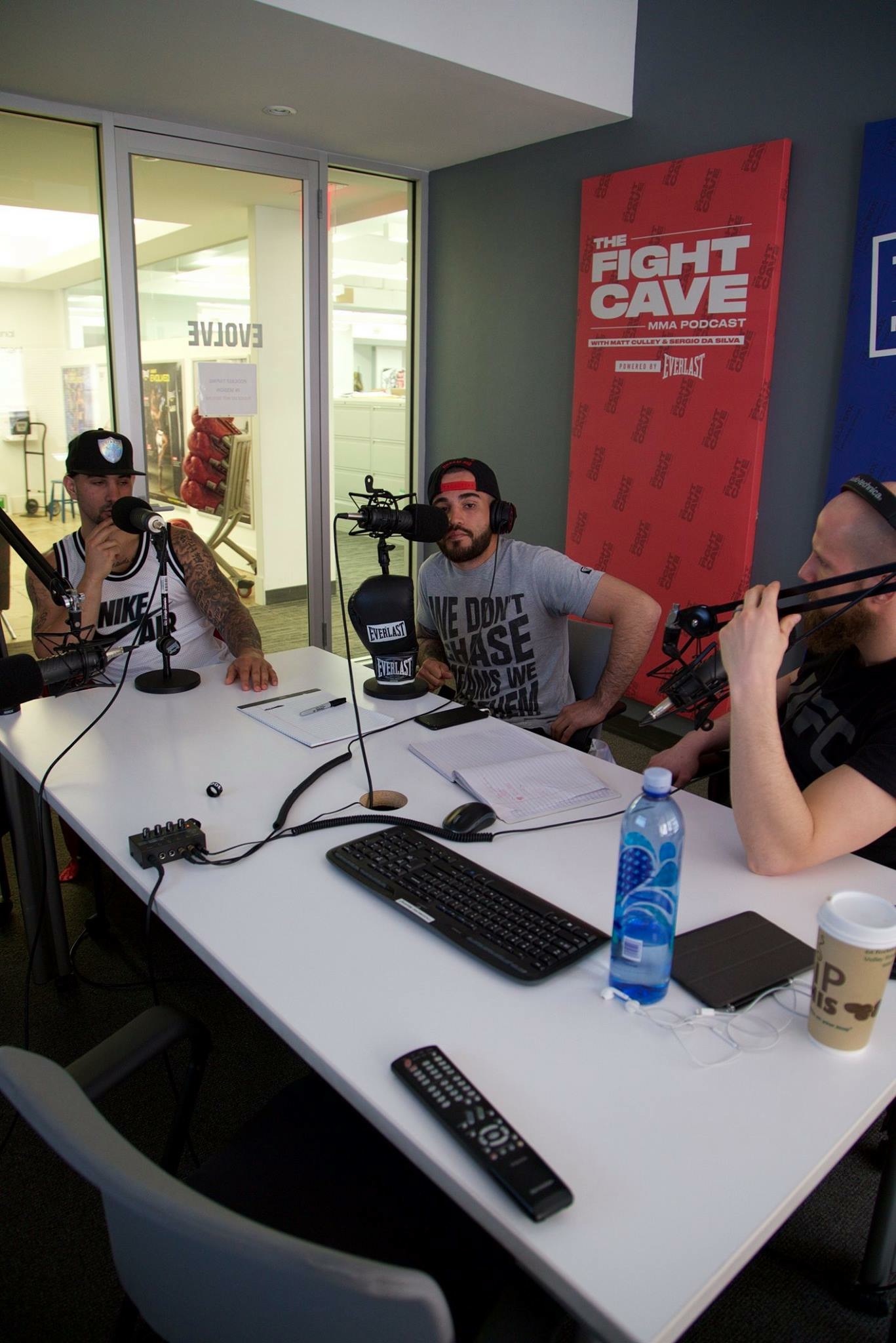 The Fight Cave with John Gotti Jr and Frankie Roach: 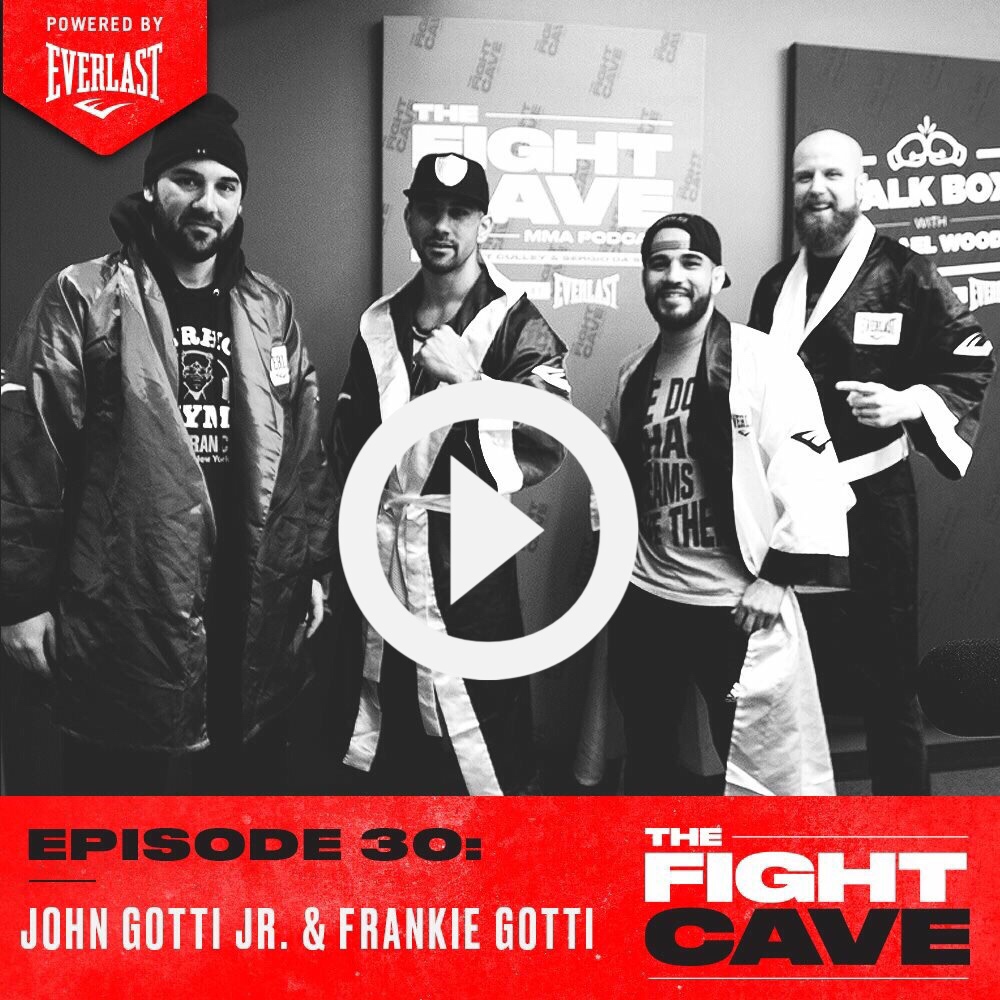