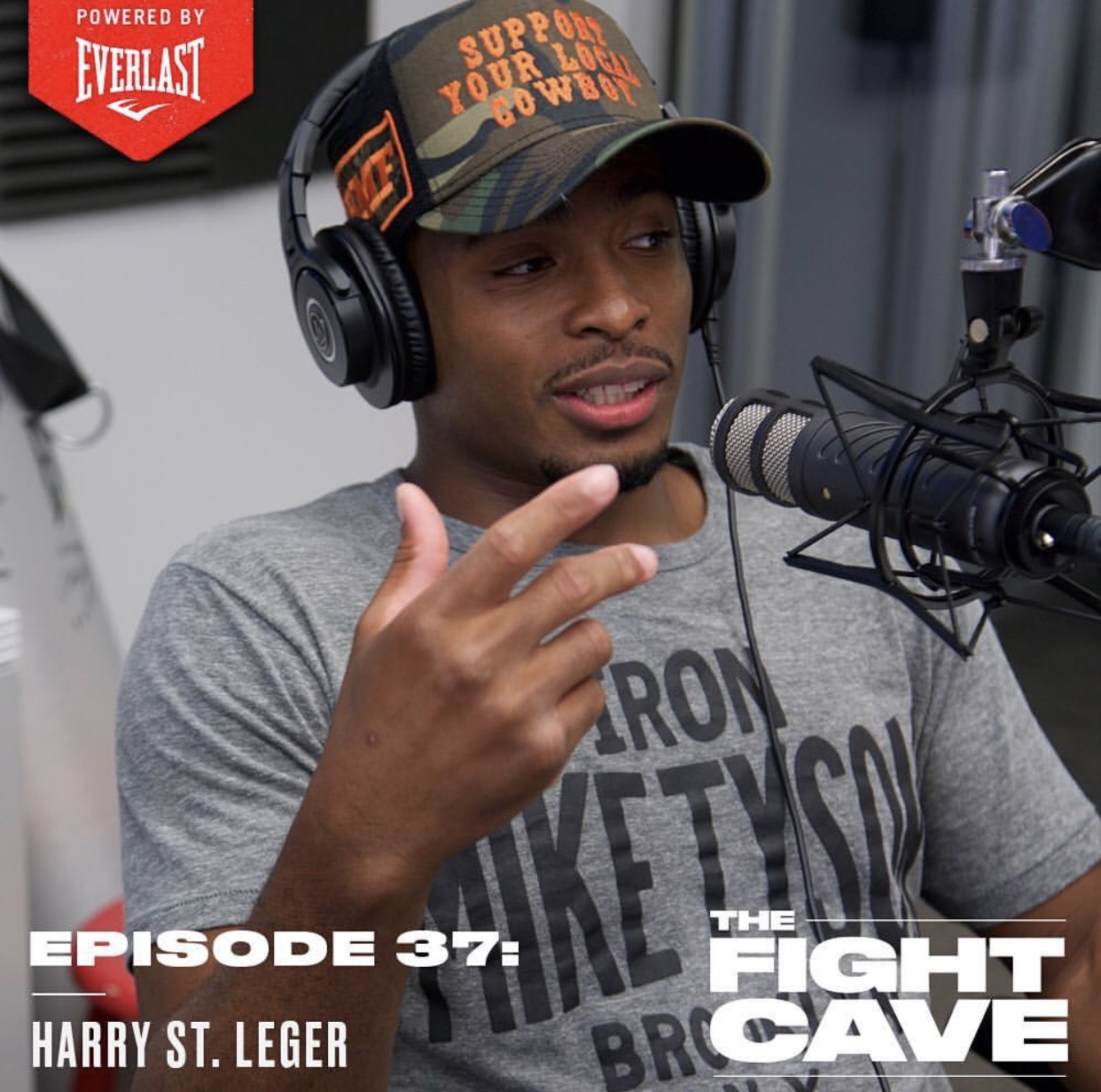 Matt and Sergio reflect on The Ultimate Fighter Finale & UFC 213. This week’s guest is Harry St. Leger, a double black belt in BBJ under Renzo Gracie & John Danaher, Judo National Champ, & a Jackson Wink Coach. A trainer and coach to many prolific fighters such as Georges St. Pierre, Chris Weidman, Jon Jones, and Donald “Cowboy: Cerrone. They talk about Judo vs. wrestling in MMA, coaching in fight camps, training, and Tuesday night’s Contender series. Matt asks Harry the Fight Cave 5 and Harry discusses which up-and-coming fighters to watch out for.  To close out the show, Matt shares how you can win 2 tickets to the Rise Submission Contest on 7/29! 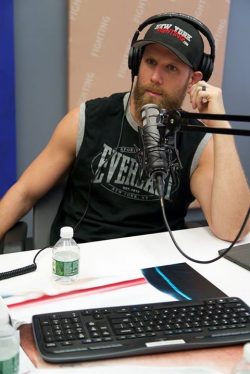 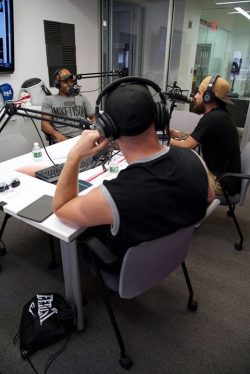 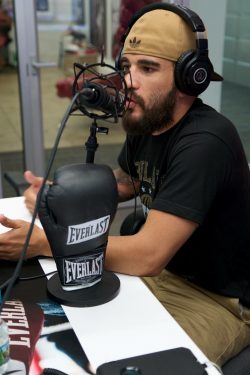 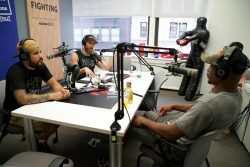