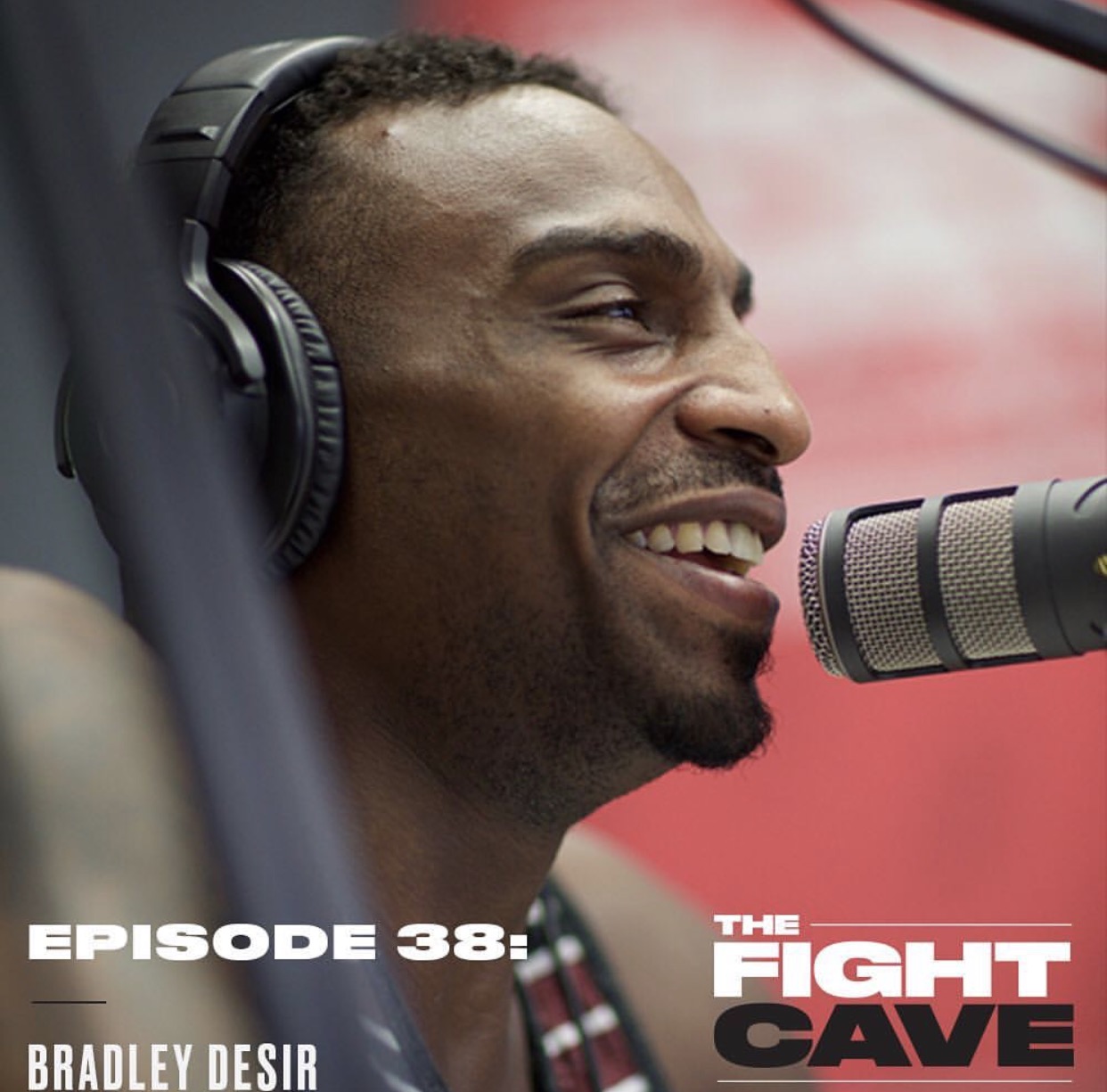 Matt comes straight from the UFC Training facility after cheering on his fighter Sidney Outlaw, to talk shop with Sergio. Main guest Bradley Desir is the highlight of the show, discussing his KO win at Bellator 180, his military time, and what brought him into MMA. The men discuss UFC Fight Night Long Island, where several former guests and Desir’s teammates will be competing. They place their bets on how their Tiger Schulmann and LAW MMA teammates will do as Desir answers The Fight Cave 5. Fight News with Kyle focuses on the growth of UFC’s competitors: Bellator, 1FC, and Professional Fighter’s League. 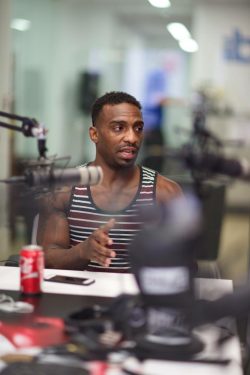 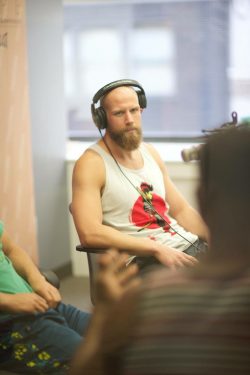 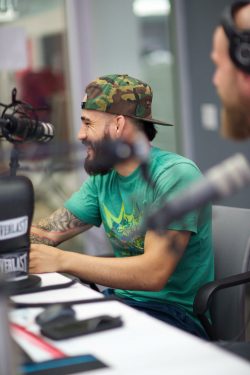 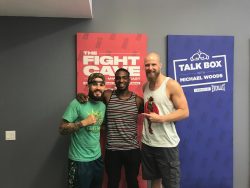 The Fight Cave with Bradley Desir: