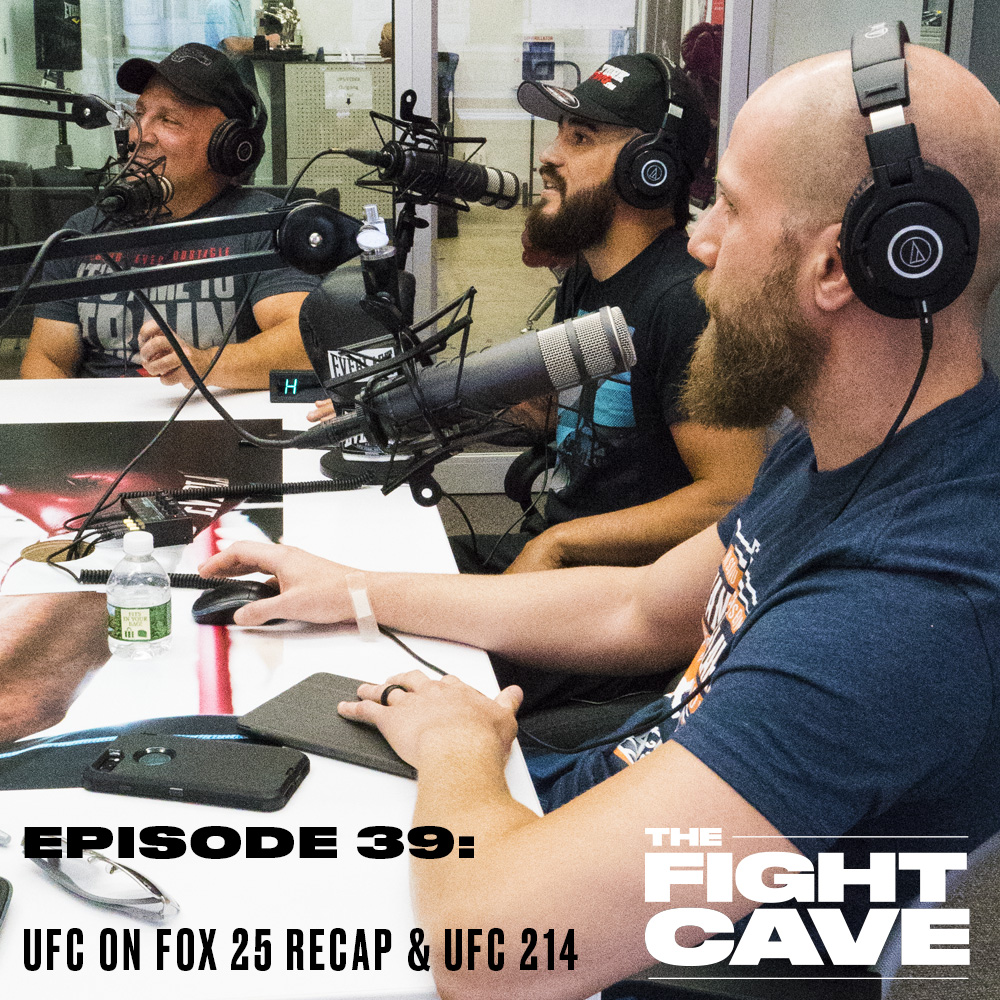 Fight Shape Tony Ricci visited Sergio and Matt to talk about UFC Fight Night Long Island. Tony discussed fighter Chris Weidman and went behind the scenes of what it was like to be a part of his fight camp. The men also analyzed the fighters on the UFC 214 card and focused on the styles of each competitor. Kyle Antonelli shares some exciting Fight News including the new weight classes in MMA and a potential fight between Brock Lesnar and Jon Jones. 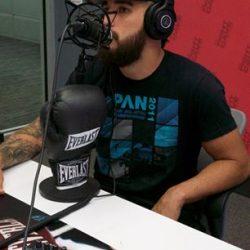 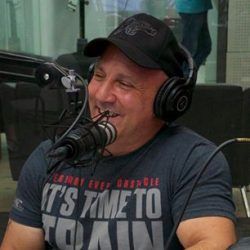 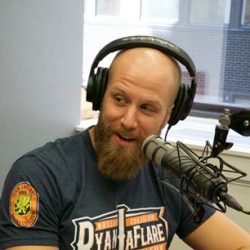