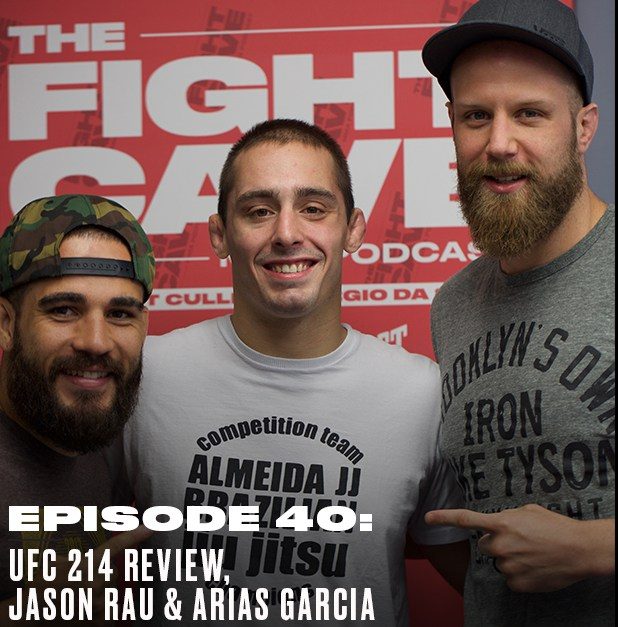 Matt and Sergio are joined by new RISE Submission Invitational champion Jason Rau to discuss his black belt from the legendary Matt Serra, the Jiu Jitsu and MMA lifestyle, and what it took for him to become a champion. The men discuss UFC 214 and the fighters’ displays in the ring, including the nail-biting bout between Jon Jones and Daniel Cormier. Later, CFFC matchmaker Arias Garcia calls in to discuss CFFC 66 held at the Borgata Hotel. 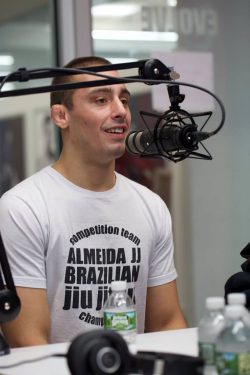 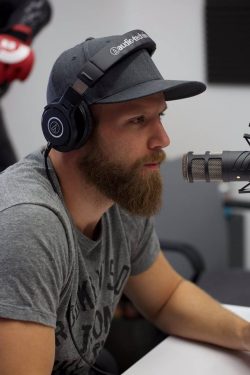 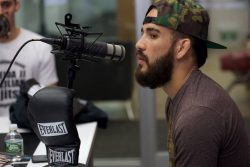