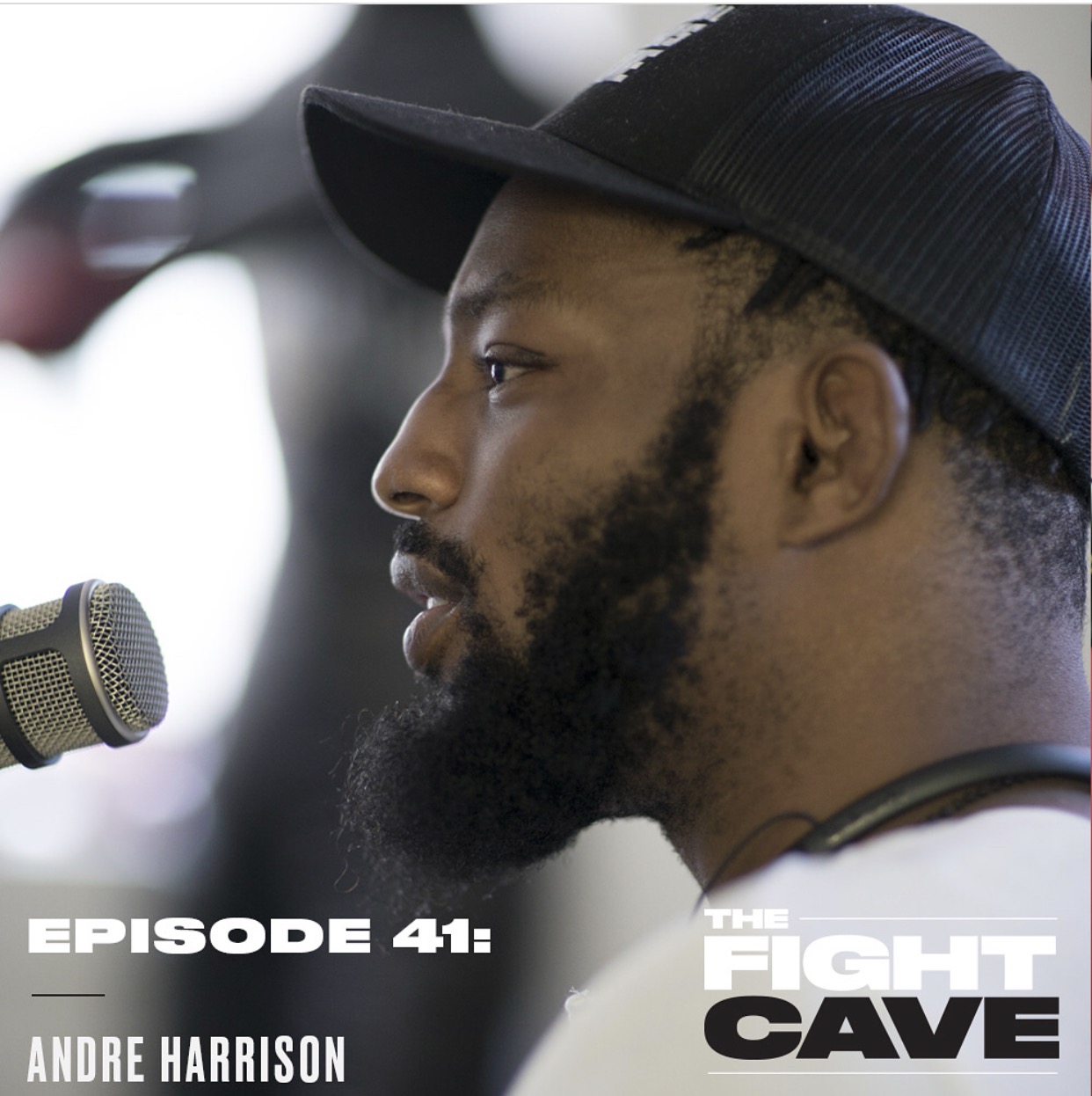 Andre “The Bull” Harrison hangs out with Matt & Sergio in this episode, as he discusses his recent July win as Professional Fighters League’s main event. The undefeated fighter talks shop with the guys as he reflects on his Bellmore Kickboxing teammates and a few fights that almost didn’t go his way. As the men recap UFC Fight Night: Mexico City and new hit TV show Tuesday Night Contender Series, the most-talked about event of the year is brought up–Mayweather VS McGregor–and “The Bull” gives his take. Fight News with Kyle Antonelli jumps into the Conor McGregor-Paulie Malignaggi public feud and the possible impending retirement of UFC fighter Ian McCall. 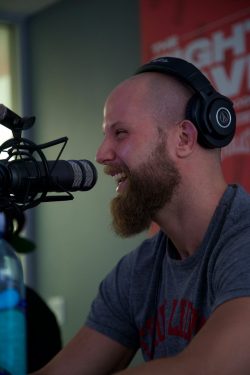 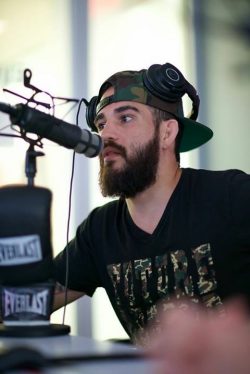 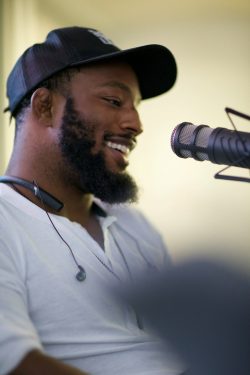 The Fight Cave with Andre Harrison: