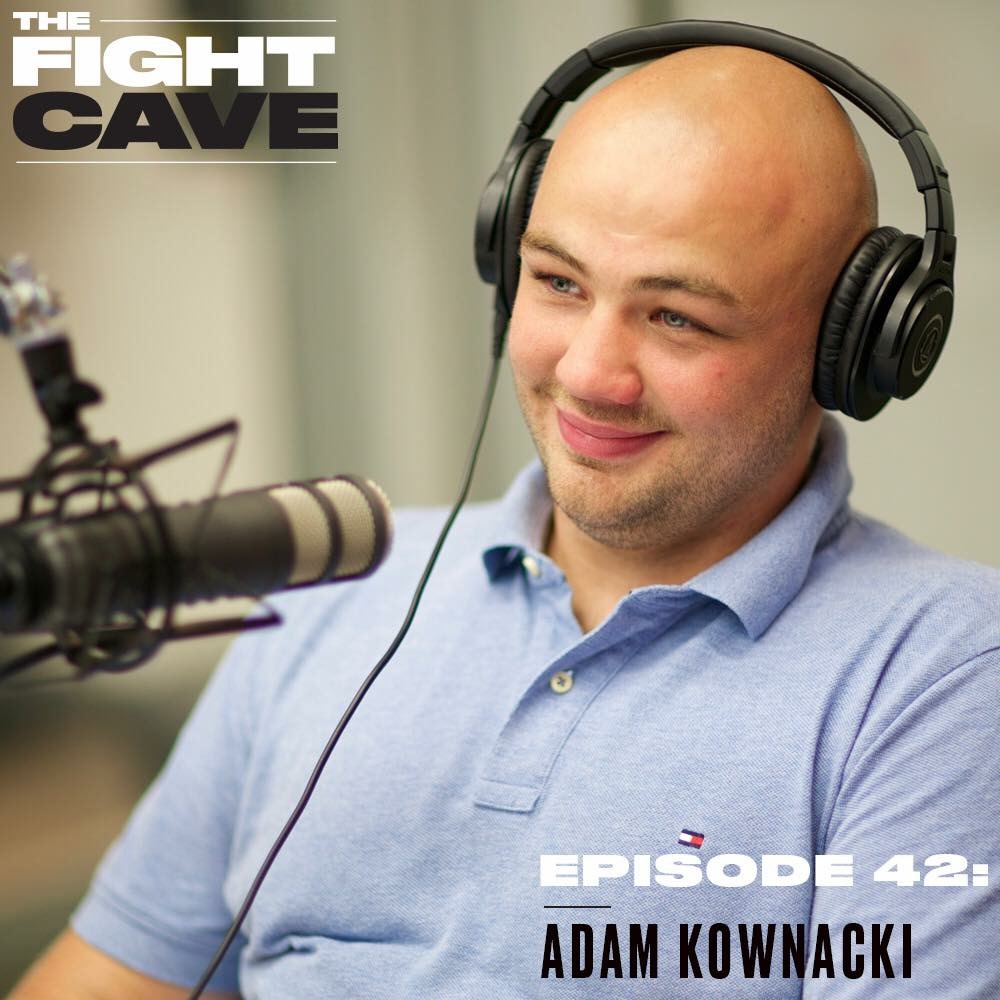 The impending rumble between Conor McGregor and Floyd Mayweather is the first topic between Matt and Sergio–they cover the exciting news that the bout will be with 8 oz gloves and Sergio gives the behind-the-scenes on the Malignaggi-McGregor sparring beef. Heavyweight boxer Adam Kownacki, with an impressive record of 16-0, 13KOs and ranked #10 Heavyweight on BoxRec gives his thoughts on #MayMac and discusses his own sparring with MMA fighters. The boxer discusses his training partners, including Jarrell “Big Baby” Miller, and their boxing Netflix documentary Counter Punch. 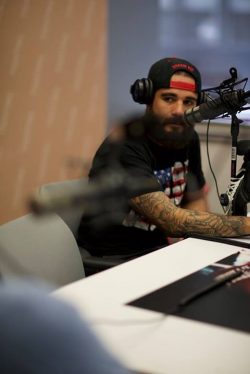 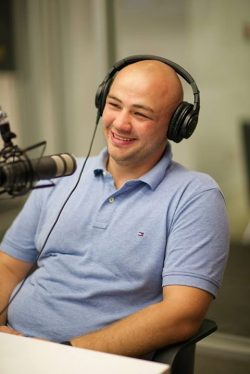 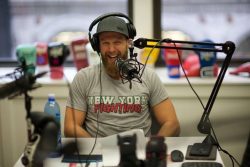 The Fight Cave with Adam Kownacki: