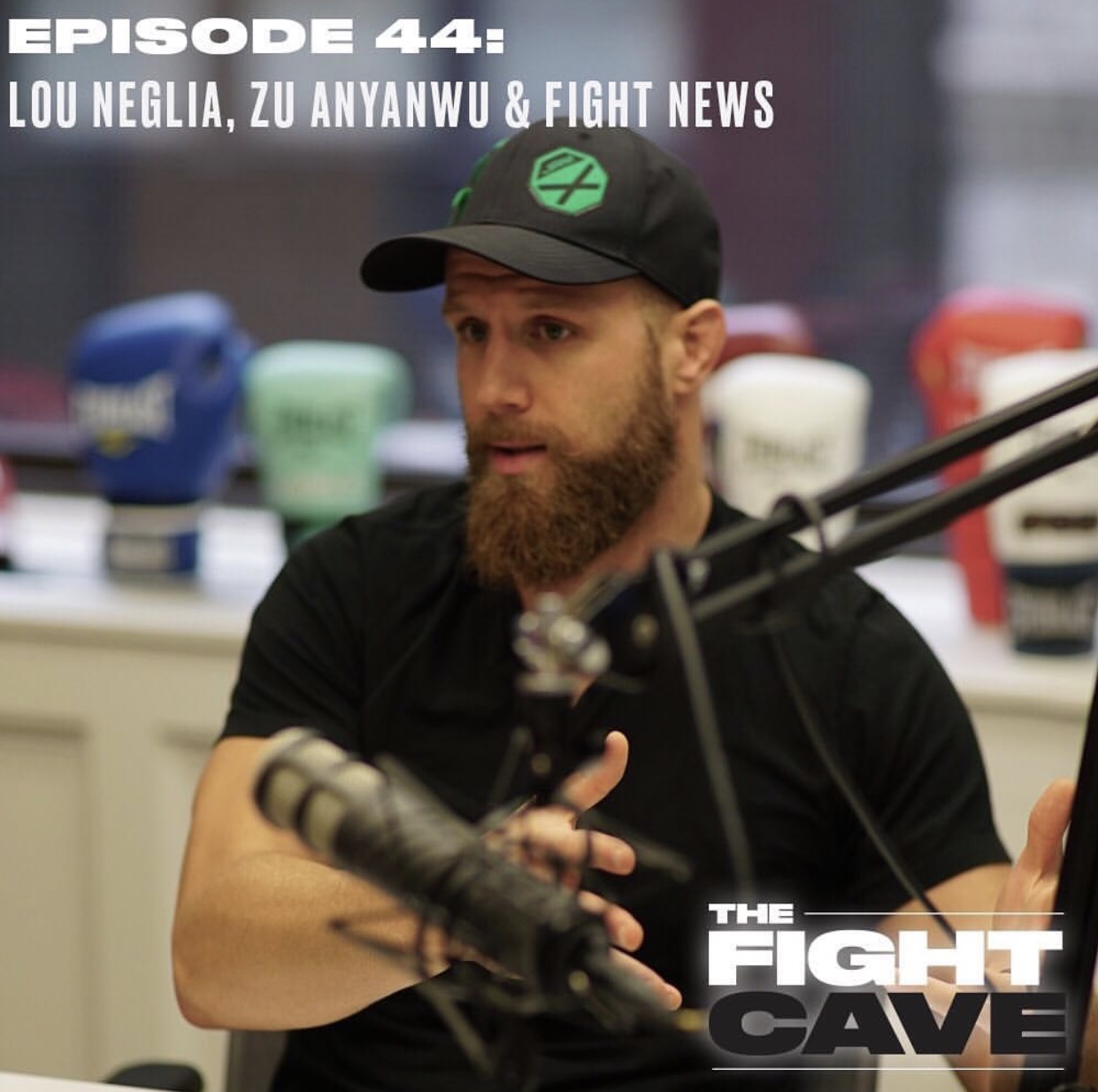 Host Matt Culley discusses Fight News with Kyle Antonelli, particularly UFC Fight Night 116 in Pittsburg, PA and the three New York Fighters on the main card. Other topics are covered as well, such as Randy Brown’s upcoming UFC bout and the saga of Jon Jones and PEDs. Lou Neglia is called in to discuss Ring of Combat 60 and which fights are can’t-miss and recently-signed UFC fighter Zu Anyanwu talks about his last-minute and very first UFC fight.