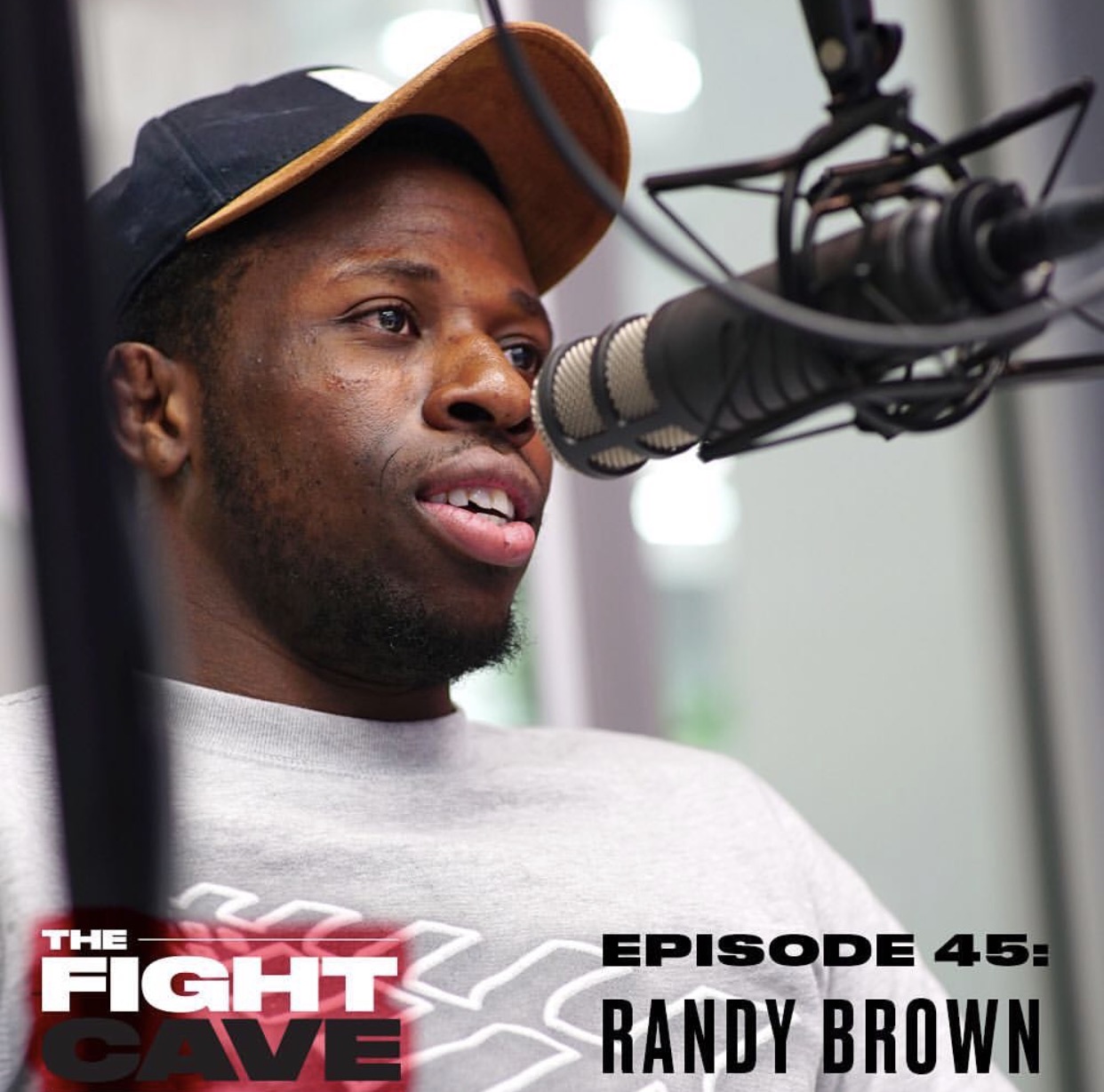 UFC Welterweight Randy Brown, also known as RudeBoy, TouchNGo, and the BrainShaker, talks with host Matt Culley about his upcoming fight with Mickey Gall at UFC 217 and his recent loss to Belal Muhammad. The fighter goes live on Reddit with an “Ask Me Anything” and discusses the highlights of UFC Fight Night Pittsburg. Fight News with Kyle reveals Daniel Cormier’s thoughts on regaining the Light Heavyweight title and his fight with Jon Jones being declared a no-contest.